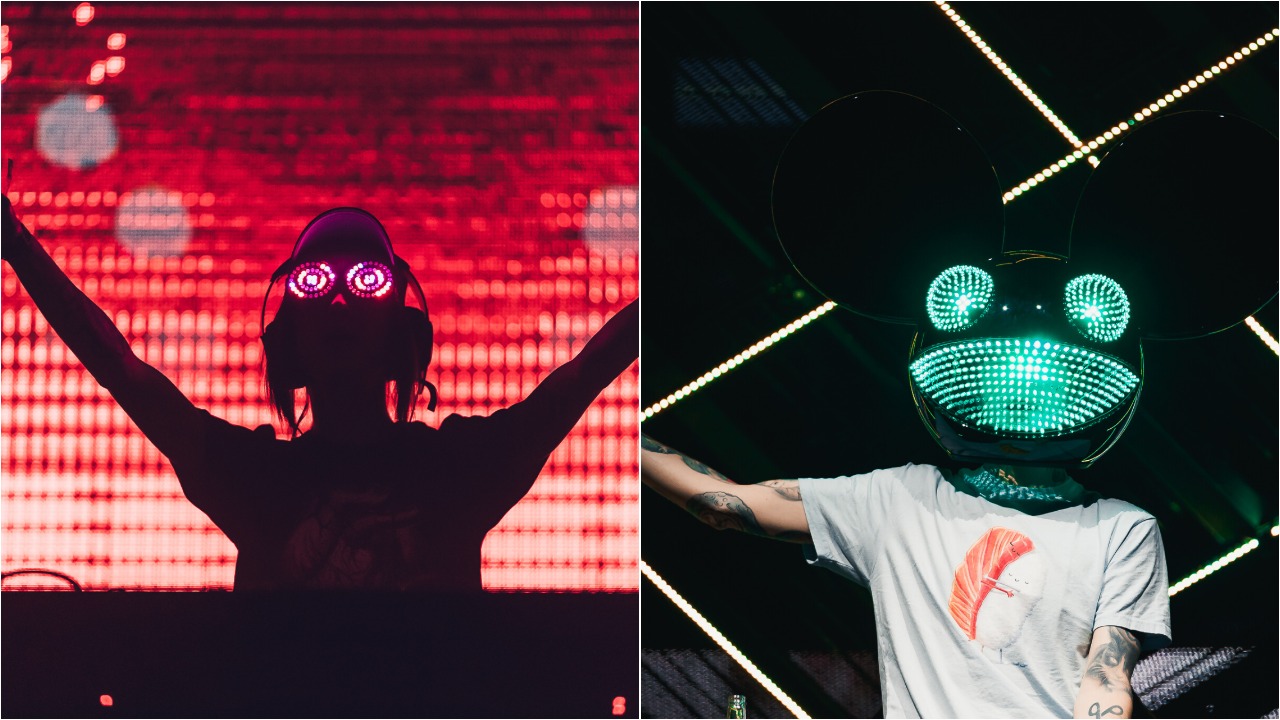 Rezz has gone from rising midtempo producer to legitimate headliner in the time since her first release in 2015. Combining her unique branding, relatively transparent personality on social media, and her hypnotizing live sets, it’s really no surprise.

One of her biggest supporters since the beginning has been deadmau5, and though the two have appeared on stage together before, like at North Coast 2021, there hasn’t yet been an official b2b between the two. That seems like it’s set to change next year, as Rezz revealed that it’s officially going to happen at a festival next year that the two will be headlining.

Beyond going b2b with deadmau5, Rezz hasn’t done a proper b2b at all, and this will be the first. Since Ultra has already begun revealing their lineup and the two probably would have been in the first announcement, might not be there. Maybe EDC? Maybe North Coast as a throwback?

We’ll have to wait and find out as lineups for summer festival season next year begin to trickle in.