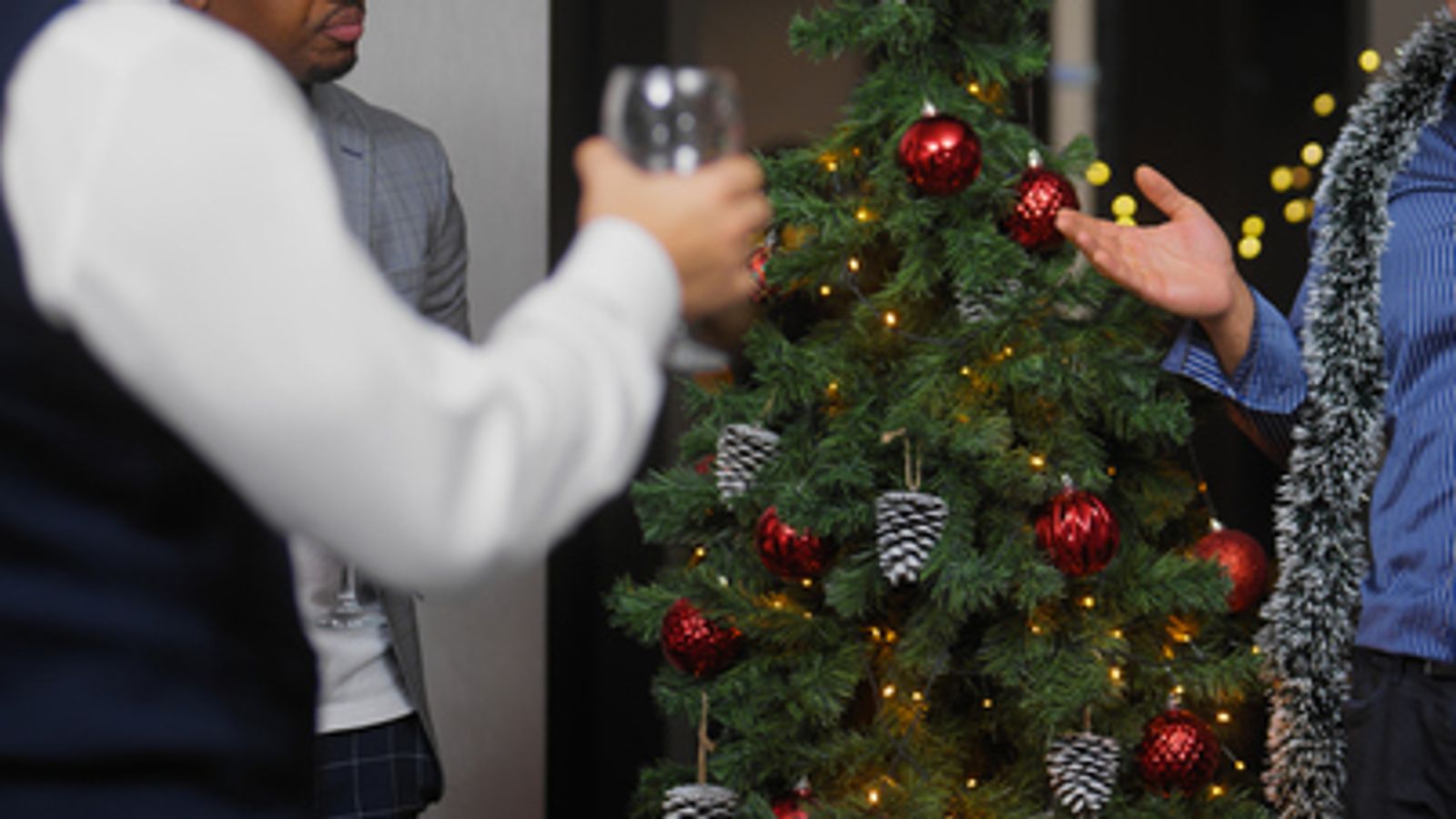 MPs can put the cost of food and drink at their staff Christmas parties on expenses for the first time.

It means taxpayers will pay for the festivities – but alcohol cannot be included in the “hospitality” claim, according to guidance from the Independent Parliamentary Standards Authority (IPSA).

The advice from the expenses watchdog came in response to frequently asked questions on how MPs and their staff can celebrate Christmas.

Politics live: Starmer to tell business leaders era of ‘low pay and cheap labour’ is over

It said “MPs can claim the costs of food and refreshments for an office festive” in their parliamentary or constituency offices.

Lights, tinsel, and a tree can also be expensed because “festive decorations” are covered by the guidance.

However, MPs have been told to be mindful of the cost of living crisis and any claims “should represent value for money, especially in the current economic climate”.

The move has been criticised by some, with the TaxPayers’ Alliance saying that MPs “already get a plum deal without taxpayer-funded office jollies”.

The organisation’s John O’Connell told MailOnline: “While businesses and households in their constituencies pay for parties out of their own pockets, politicians get to dip into the public purse.

“MPs who want Christmas bashes should foot the bill themselves.”

But Labour MP Jess Philips said “no-one asked for this, no-one I know will use it”, adding it was “really irresponsible” of IPSA to publish the guidance “as if MPs have been clamouring for it when I’ve literally never heard anyone do that”.

She tweeted: “I will throw a Christmas party for my staff, it will be in my home where I will cook and pay for all of the food and drink. Once again I reiterate that there was no clamour for this from MPs and it’s stupid.”

Her remarks were also shared on social media by Foreign Secretary James Cleverly.

Another Labour MP, Chris Bryant, added: “I don’t know of a single MP who asked for this or intends to use it. It is totally inappropriate and I shall certainly not be taking it up.”

And the SNP’s Stewart McDonald called it an “absurd” ruling from IPSA, calling on the body to reverse the “universally unwelcome” advice.

Speaking on TalkTV, senior Tory backbencher David Davis said the watchdog had “missed the mood of the age” and the advice was “bonkers”.

“There are lots of things we have to spend taxpayers’ money on in terms of providing offices and services and so on,” he added. “I’m afraid Christmas parties seem to me a bit of a strange pick, particularly this year of all years.”