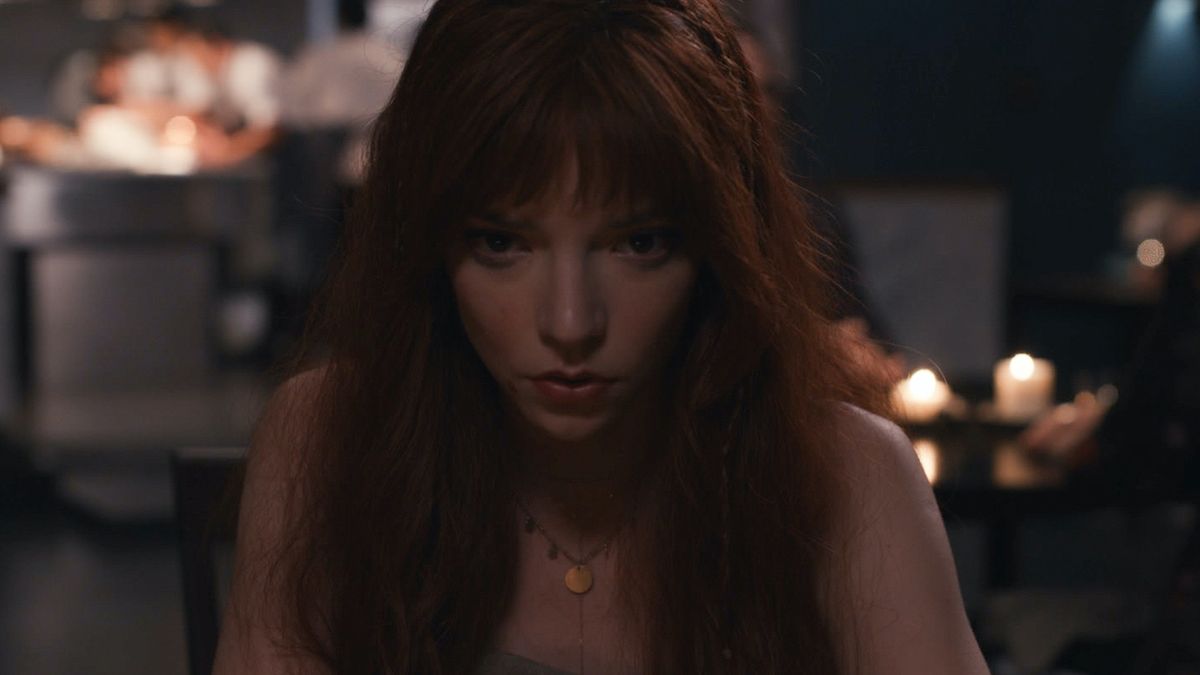 Upon hearing Anya Taylor-Joy was cast as Mad Max: Fury Road breakout Imperator Furiosa in the prequel, the internet had mixed reactions. Most viewers only pictured The Queen’s Gambit’s Beth Harmon, but the hardened rig driver wasn’t too out-of-place in the Hollywood actress after her breakthrough role in the 2015 horror film The Witch. While the rising star is more than capable of picking up where Charlize Theron left off, there was one area where things are sketchy – her driving. The Amsterdam star spilled what it was like stunt driving without a driver’s license.

The Super Mario Bros. star wrapped up the Mad Max prequel recently. It was a long shoot as she along with the cast and crew spent seven months in Australia.  After completing the film, Taylor-Joy mentioned being “incredibly proud” of the work everyone put into it. She admitted to being excited over “the amount of love and effort and work that went into it.” Much like her Furiosa predecessor, she wasn’t afraid of getting down and dirty for the role. She spoke about playing against her pristine Hollywood image as the gritty action hero.

Playing a passionate rig driver is more her speed compared to bringing Emma Woodhouse to life. While she is playing a young Furiosa, she tired taking some inspiration from Theron’s portrayal in a key way. Things didn’t pan out as evidenced by her wrap-up photos, but it appeared Taylor-Joy was ready to do anything for the role. Going against Hollywood standards is nothing new for the rising star as seen in projects like The Witch and The Northman. The actress’s words make the film sound just as outrageous and intense as Fury Road.

Of course, most Fury Road viewers loved watching the action heroine drive herself and Immortan Joe’s wives in the Rig. Being an expert transporter was part of her badassery in the sequel. Unfortunately, getting behind the wheel was foreign to Taylor-Joy. She spilled to IndieWire what it was like driving studio-augmented vehicles without any road experience.

Imagine seeing the 26-year-old actress doing her driver’s test while hopping curbs. Hopefully, she’ll get some proper driving training before trying out for her license. Moviegoers will have to wait until Furiosa hits theaters on May 24, 2024, to see what type of driver Taylor-Joy is as well as what’s going on with Chris Hemsworth’s character.

In the meantime, you can catch Anya Taylor-Joy in the critically-acclaimed horror comedy The Menu with Ralph Fiennes, which is currently in theaters. Before Furiosa arrives, viewers will hear her as Princess Peach in one of 2023’s much-talked-about films, The Super Mario Bros. Movie, which will land in cinemas on April 7, 2023.

Best 15 Tips On How To Style A Flannel Shirt From Casual to Smart in 2023
US braced for release of ‘sickening’ footage of officers ‘beating up driver’ who later died
British teenager whose videos were linked to two mass murders in US is jailed
12 Best Pull-On Work Boots For Men in Any Occupation in 2023
Last words of US man who died after police ‘beating’ were ‘mum, mum, mum’