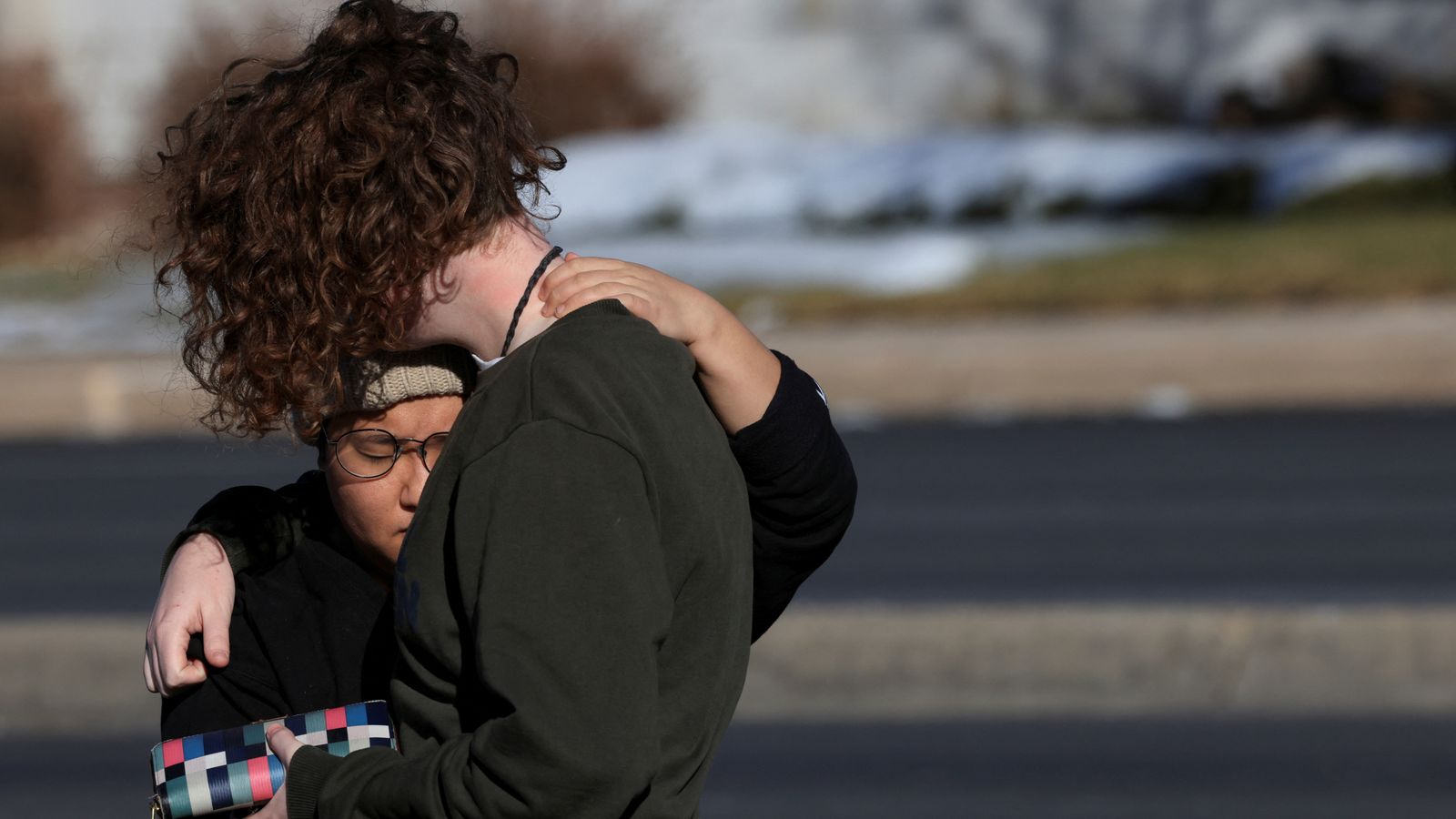 Most days there is an alert on my phone: the Washington DC police posting an update on the latest shooting in America’s capital city.

Here’s the latest one, from the DC Police Department, from a few hours ago: “An arrest has been made and additional suspects are sought in an Assault with a Dangerous Weapon (Gun) offense that occurred on 10/9/22, in the 2600 block of Birney Place, Southeast.”

Note they don’t even call it a shooting anymore. It’s “an assault with a dangerous weapon (gun)…”

On Friday, my son’s school sent out an urgent email to parents.

They were informing us that another neighbouring school had gone “into lockdown” (yes, schools in America do that sort of thing) because shots had been heard. It turned out not to be shots in the actual school, but nearby (in the relative scales of shooting severity, that’s obviously better, or less bad).

I now don’t go anywhere without checking out where the exits are. I did it today at my son’s swimming lesson. Two exits – one at the rear and one at the side.

It’s utter madness. What a way to live.

But then just look at the statistics. It’s truly staggering and it represents a wholly American problem. Yes, there are mass shootings elsewhere – the awfulness of the events in Thailand just a few weeks ago are a reminder of that.

This latest shooting at Colorado’s Club Q marks the 26th American mass shooting this month, according to the Gun Violence Archive which tallies gun related violence in the United States.

This year there have been a total of 601* mass shootings in America representing a steady rise year on year. In 2014 there were under 300.

This year, nearly 40,000 Americans have been killed in gun related incidents (including homicide, accidental and suicide).

America has a big, big problem.