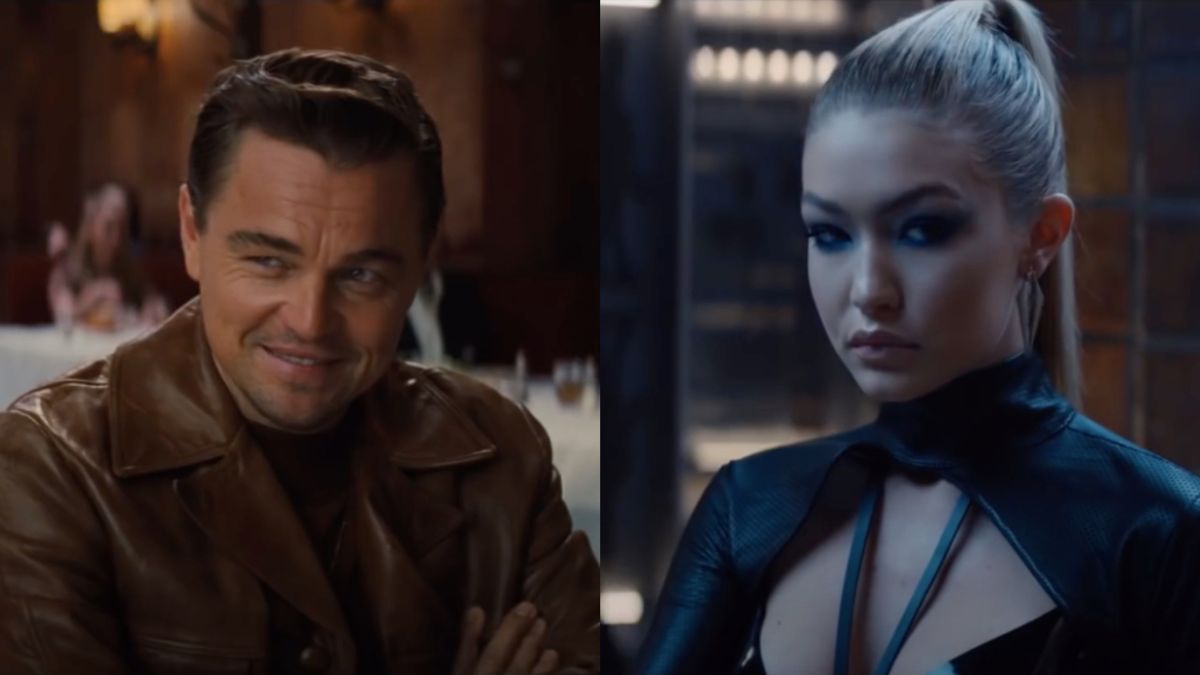 This past week, Leonardo DiCaprio celebrated his 48th birthday in Beverly Hills, California. The actor was surrounded by industry friends at a party to commemorate his big day, but one person was surprisingly absent from the occasion. DiCaprio’s rumored new love Gigi Hadid was not in attendance at the Revenant actor’s big bash, but apparently this doesn’t mean the two are cooling down just yet.

According to Page Six, attendees at DiCaprio’s birthday party consisted of megastars like Bradley Cooper, LeBron James, and Mick Jagger. However, Hadid’s absence was something of note as a romance between the supermodel and DiCaprio has been heating up in the wake of a fashion week rendezvous. Luckily, according to People Magazine, this doesn’t seem to be an indicator that Hadid and the Oscar-winner are calling it quits anytime soon. Hadid is reportedly based in New York, and therefore sees DiCaprio when she can when he travels to the east coast.

The two have been romantically linked since DiCaprio’s four-year relationship with model Camila Morrone ended this summer. Rumors about the Don’t Look Up star and Hadid began swirling in early September, and they have subsequently spent time together during Fashion Week, and celebrated spooky season as a duo at a Halloween party. Things seem to still be going well for this A-list power couple, and who knows what the holidays will bring.

While it seems like she is having fun dating DiCaprio, Hadid’s reported main priority is being a mom to her child that she shares with One Direction alum Zayn Malik. Malik and Hadid had a years-long on-again, off-again relationship, and Hadid gave birth to their daughter, Khai, in September 2020. The two ended their relationship in 2021.

When DiCaprio isn’t being romantically linked to Hadid, he has been working on a slew of upcoming projects. The actor has wrapped filming on his newest Martin Scorsese film Killers of the Flower Moon, which will premiere at the Cannes Film Festival in May, and available to stream for AppleTV+ subscribers later next year. The actor is also set to star in a Jim Jones biopic for MGM, and will be re-teaming up with Scorsese for a film about Theodore Roosevelt.

We will be keeping up to date with the latest details from this budding romance, but in the meantime there are several places to catch this new couple. Leonardo DiCaprio’s latest film Don’t Look Up is currently available to stream with a Netflix subscription. In addition, Gigi Hadid makes a memorable cameo appearance in the teen comedy show, Never Have I Ever, which is also available on Netflix. For more information on other upcoming projects coming to the streamer, make sure to check out our feature on Netflix’s movie release dates.