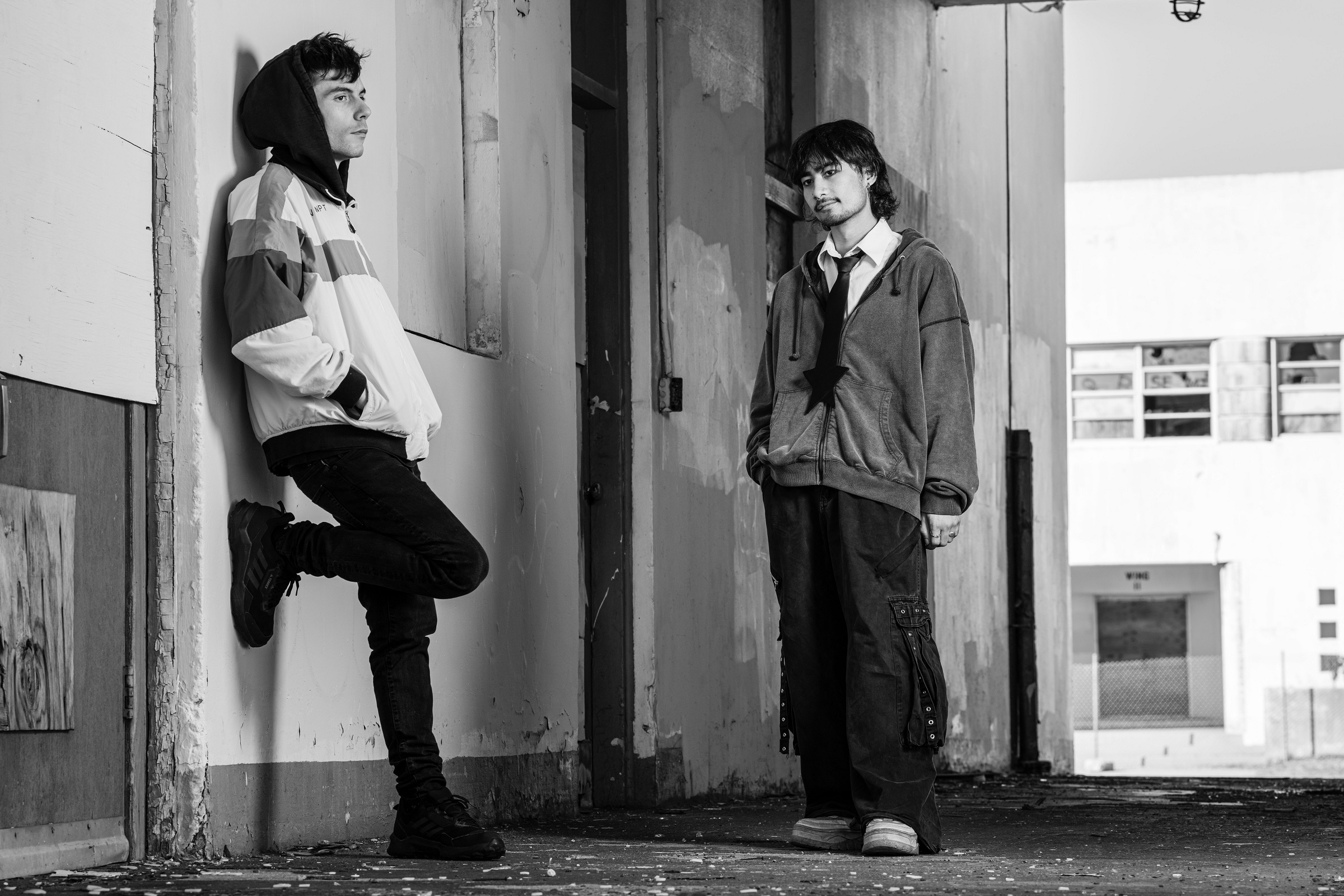 When I first saw ISOxo live at the Teragram Ballroom in Los Angeles, his first headline show along with Brownies & Lemonade, I was immediately indoctrinated into the ISOxo faith. The energy that crowd had was unlike anything I remembered in recent years and it wouldn’t be much of an understatement to say it reinvigorated my love of dance music again, or at least trap, like renewing one’s vows.

I remember when he got on the mic at the show and told the crowd something along the lines of, “This is unreleased with G Jones,” and I turned to ISO’s manager in the balcony with a face clearly conveying shock, and he gave me the most subtle grin and just nodded.

The three-minute track is a brilliant combination of both artists’ styles, G Jones’ iconic synth stabs and ISOxo’s percussion-soaked drops. Each artist left a piece of their soul within this collab and with every listen, more and more subtle elements rise to the service, not to mention the effect it has on the crowd when actually played out live.

“The song ‘Say What’ started off as a beat challenge that I did a few years ago. I wanted to make a G Jones type beat when creating the track, little did I know that years later he would actually want to work on it too. This was really a full circle moment for me.” – ISOxo

“Julian sent me a demo of this idea and I immediately loved it. He sent over stems, and from there the rest of track came together really quickly. It felt like a really natural and effortless collaboration.” – G Jones

“Say What” comes as part of G Jones forthcoming EP, ILLUSORY TRACKS, out before the end of the year. Listen below.