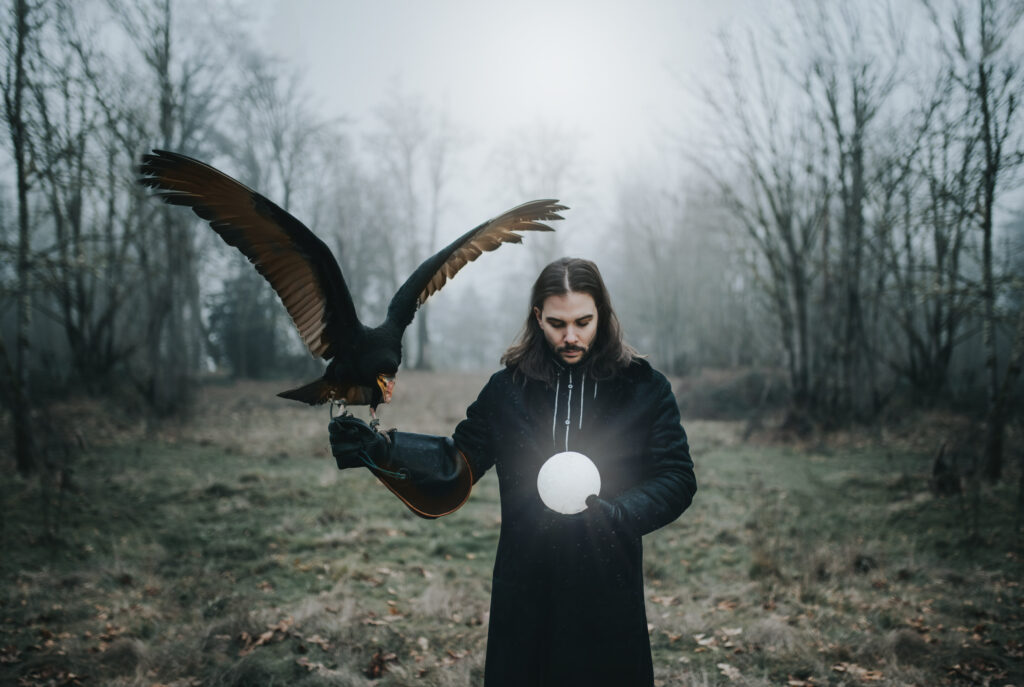 Coming off his debut album release, Seven Lions releases a special VIP version of his cult classic collab with Kill The Noise, “The Blood,” from 2019. The haunting track delves into three distinct drops of heart-pumping psytrance, head-banging dubstep and elements of techno.

For the VIP, Shadow Cliq was brought on to add an epic rock guitar solo to amplify the original, while each drop is switched up, either to be made more intense or to completely alter the flow of the track entirely. The final minute or so also amplifies the suspense of the original with a more cinematic feel, approaching an epic climax as the psytrance comes back into play.

If you the debut album from Seven Lions, Beyond The Veil, this VIP is going to be a delicious dessert to savor. Check it out below!