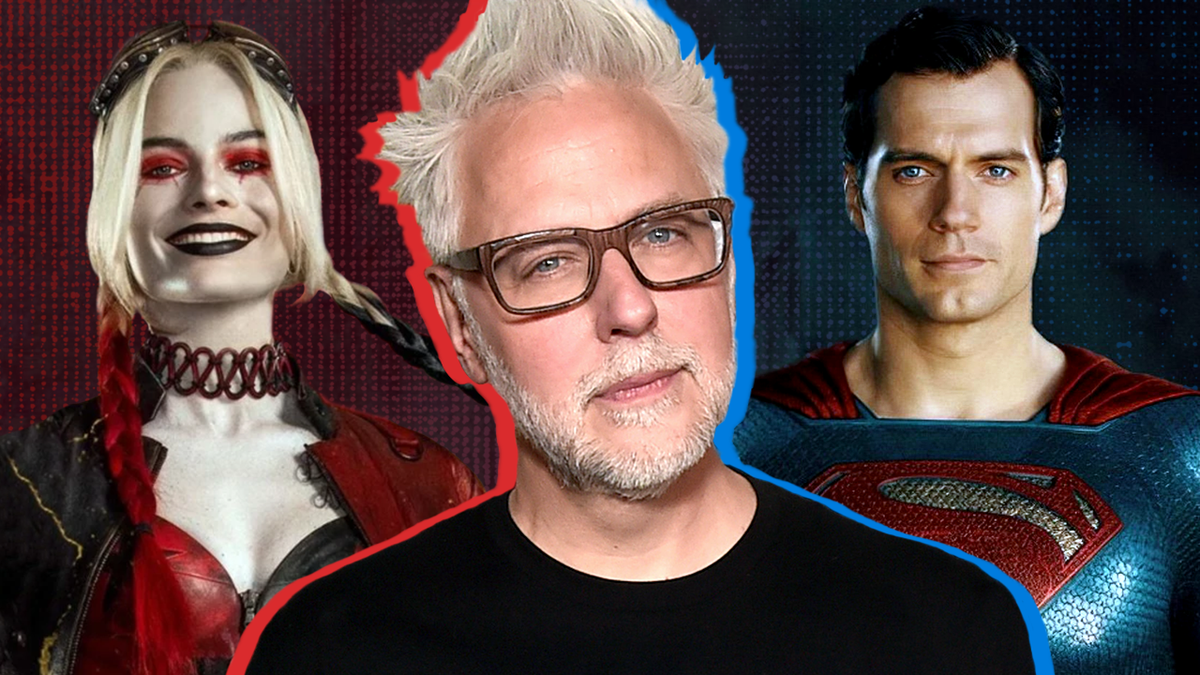 The DC Universe plan is almost complete! This week Warner Bros. Discovery CEO David Zaslav announced that DC Studios heads James Gunn and Peter Safran are “coming close to the end” of finishing a DC bible that will outline the roadmap for DC Studios. But is this a good idea? CinemaBlend’s Managing Editor Sean O’Connell is worried a DC Bible could trap DC Studios into some of the same mistakes Marvel Studios made. In this video, he discusses the pros and cons with CinemaBlend’s Hannah Saulic.

Reading Pathway: Daphne Du Maurier Books
2023 Science Books to Add to Your TBR Right Now
12 Best Pull-On Work Boots For Men in Any Occupation in 2023
HBO’s The Last of Us Renewed for Season 2 After Just 2 Episodes
Politicians are not offering a comprehensive solution on how to fix the NHS