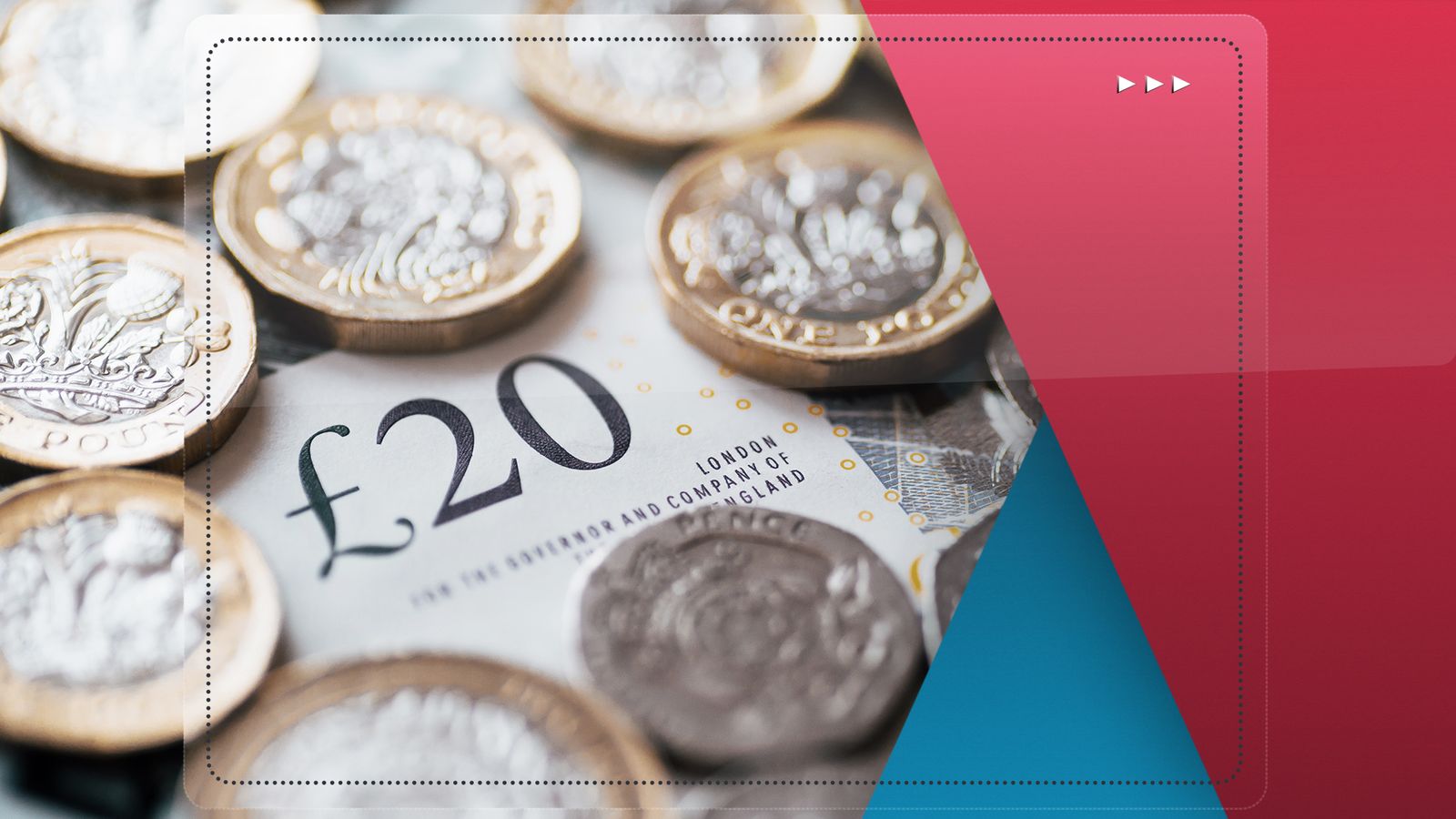 Here are all the main announcements from Chancellor Jeremy Hunt’s autumn statement to MPs:

• Energy bill aid for households extended beyond April for a further year through energy price guarantee, but average annual bill will be £3,000 from current £2,500. Amounts to around £500 support for households.

• Additional cost of living payments next year of £900 to households on means-tested benefits; £300 to pensioner households and £150 for individuals on disability benefit.

• An additional £1bn of funding to enable a further twelve month extension to the household support fund.

• Government will proceed with the Sizewell C new nuclear plant with £700m investment by taxpayer to bolster energy security and diversify further from harmful carbon.

• Working age and disability benefits uprated by inflation with an increase of 10.1% at cost of £11bn.

• Over 600,000 more people on Universal Credit to be forced to meet with a work coach in a bid to get more into the workforce and better-paid jobs.

• From April 2025, electric vehicles will no longer be exempt from vehicle excise duty.

• Stamp duty cuts announced in the mini-budget will remain in place, but only until 31 March 2025.

• While the employer’s National Insurance contributions threshold is frozen until April 2028, the employment allowance will be retained at its new, higher level of £5,000 until March 2026.

• R&D tax relief for SMEs deduction rate cut to 86% and the credit rate to 10% but increase the rate of the separate R&D expenditure credit from 13% to 20%.

• Windfall tax on major oil and gas producers raised to 35% from 25%. A 45% energy profits levy rate to be imposed on electricity generators to raise a combined £14bn next year.

• Nearly two thirds of properties will not pay a penny more in business rates next year. Says thousands of pubs, restaurants, and small high street shops will benefit to the tune of £14bn over five years.

• By the end of next year, changes to EU regulations in five growth industries: digital technology, life sciences, green industries, financial services and advanced manufacturing will have been decided.

• Plan to help make Britain the “new Silicon Valley” will also see public funding for R&D (research and development) increased to £20bn by 2024/5.

• Adult social care secures additional grant funding of £1bn next year and £1.7bn the year after. Says this means an increase in funding available for the social care sector of up to £2.8bn and £4.7bn respectively.

• Increases the NHS budget, in each of the next two years, by an extra £3.3bn.

• Two new fiscal rules: Underlying debt must fall as a percentage of gross domestic product by the fifth year of a rolling five-year period, and that public sector borrowing must be below 3% of GDP over the same period.