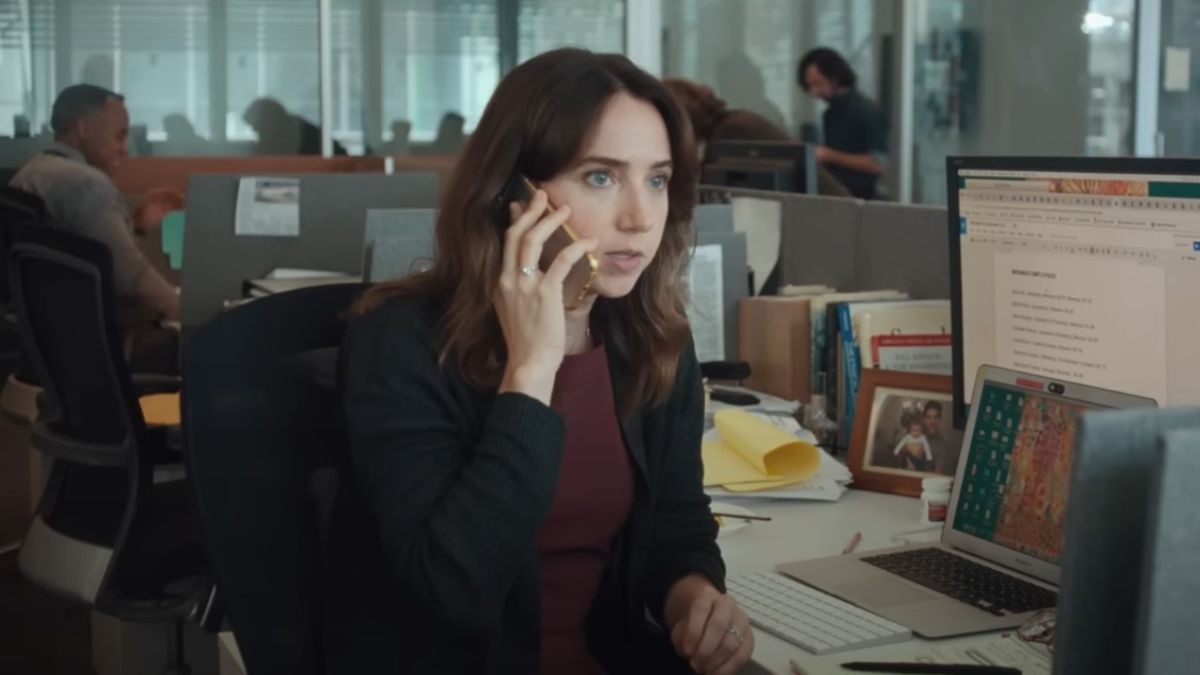 By now we’ve all heard of the #MeToo movement and former Hollywood producer Harvey Weinstein’s long history of sexual abuse. What you may not know, however, is exactly how Jodi Kantor and Megan Twohey of the New York Times worked with dozens of Weinstein’s victims to help them break the story and change the landscape for women in the film industry. She Said is that story, starring Carey Mulligan as Twohey and Zoe Kazan as Kantor. The reviews are in to help you decide if you think this is a movie you should see in theaters.

She Said is a biographical drama, based on the book She Said: Breaking the Sexual Harassment Story That Helped Ignite A Movement. With Maria Schrader as its director, the movie is already garnering 2023 Oscar buzz. Let’s see what the critics are saying, starting with CinemaBlend’s review of She Said. Our own Sarah El-Mahmoud rates the movie 3.5 stars out of 5, saying the movie not only humanizes a historical moment, but delicately enlightens the public about what it took for the journalists to expose the truth. In her words:

Valerie Complex of Deadline praises the leading actors, calling Carey Mulligan strong and confident in the role — not surprising, given her history of defending women in the media — and Zoe Kazan is the heart of the movie with an emotionally-charged performance. Complex says:

Brittany Witherspoon of ScreenRant rates it a “Very Good” 3.5 out of 5 stars, noting that the movie is an adequate retelling of an important news event, but it runs too long and sometimes feels like Hollywood is patting itself on the back, despite the knowledge that some abusers still exist in the industry unscathed. The critic writes:

Zoë Rose Bryant of We Live Entertainment gives She Said a user rating of 9, calling it a tribute to the women who took down Harvey Weinstein. The critic shoots down the idea that it’s too soon to have a full picture of the effect of the investigation and the notion that we’ve already dissected this story from every angle. She says:

Steph Green of We Love Cinema rates it 4 stars out of 5. The critic is impressed at this story of journalistic integrity and female solidarity, and while there’s inarguably still work to be done, this story of triumph is one to be celebrated:

Many critics took note not just of the importance of the work that Jodi Kantor and Megan Twohey did in their dogged pursuit of the story, but how She Said also shows the journalists as working mothers, wives and women who sacrificed a lot to patiently work through tons of red tape in order to effect change. If you’re interested in seeing this movie on the big screen, it is set to hit theaters on Friday, November 18. Be sure to check out our 2022 movie release schedule and take a peek into what films we can look forward to in 2023 as well.