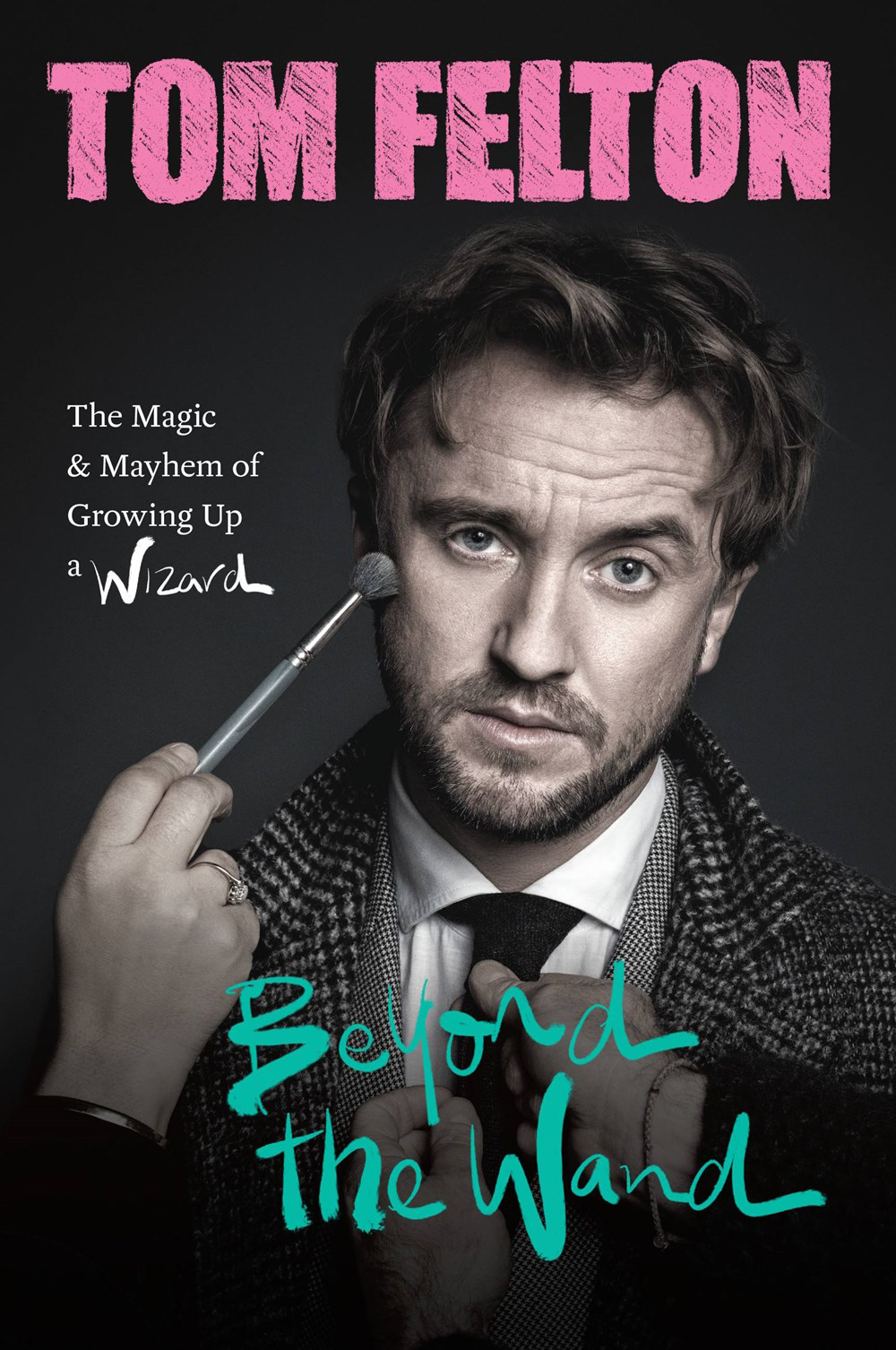 A few years after British actor Tom Felton hung up his Slytherin robes for good, he hit rock bottom. It was the first step toward reclaiming his identity, as it prompted him to ask how and when he left the wisecracking kid from Surrey behind and instead became dependent on the numbing effect of alcohol. In Beyond the Wand: The Magic and Mayhem of Growing Up a Wizard, Felton looks back in order to uncover the path forward as he candidly details the surreal experience of being a prominent part of a pop culture juggernaut.

Felton’s first major on-screen role was in 1997’s The Borrowers, an adaptation of the classic children’s book. This opened the door to other promising opportunities, notably playing The Boy Who Lived’s archenemy: sneering, peroxide-blond Draco Malfoy. At the time of his audition, 12-year-old Felton had never read a Harry Potter novel and couldn’t quite understand the breathless excitement that the books inspired.

Felton spent nearly a decade immersed in the world of witches and wizards, where he became accustomed to a singular life on set. The final stretch of filming was bittersweet, and when it was through, he hoped to transition into a career brimming with star-studded blockbusters and high-end craft services. Instead, Felton’s move to Los Angeles made him feel like a rudderless ship. “I missed having an ordinary conversation with an authentic human, who didn’t know who I was, and didn’t care,” he writes.

Felton’s memoir isn’t a shameless tell-all or a cautionary tale about the ills of fame. He frequently expresses gratitude and praises the skills and professionalism of older actors who were in the Harry Potter films, such as Jason Isaacs and Alan Rickman. He has no problem poking fun at himself, but his moments of self-reflection are compassionate. Beyond the Wand may focus on Felton’s Harry Potter days, but it’s so much more than fan service. With introspection and charm, Felton’s narrative captures the growing pains of adolescence.