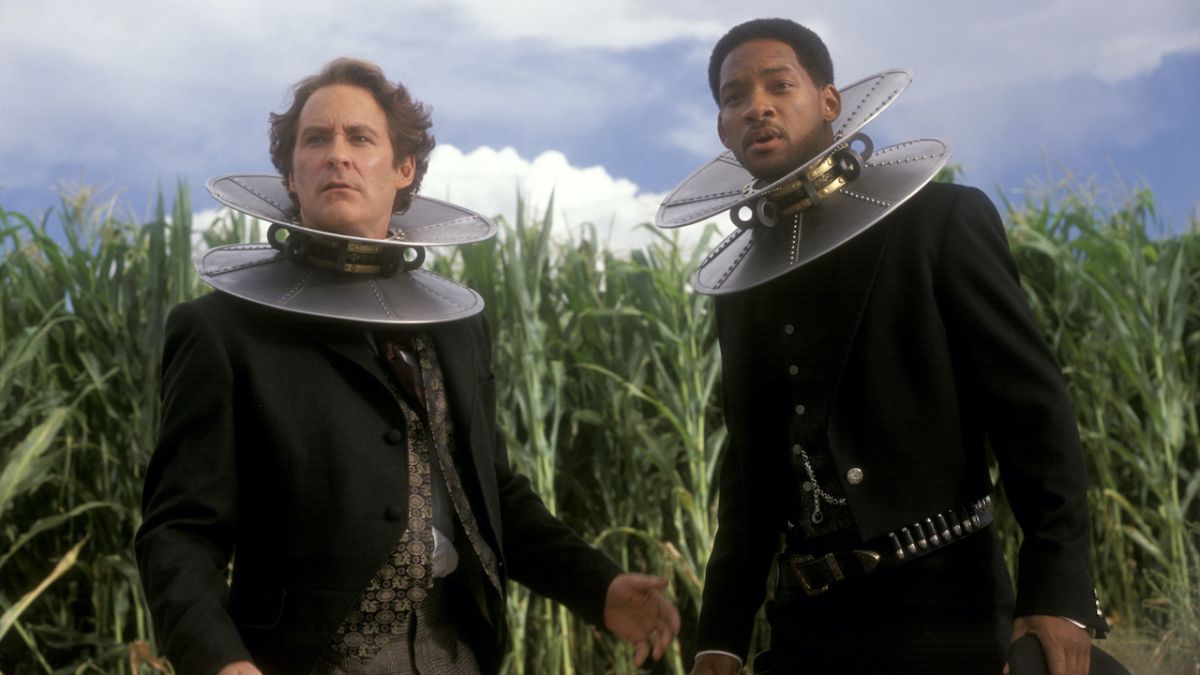 As we enter awards season and start to see more movies that will be eligible for Oscars glory next year, there’s a moment from 2022’s Academy Awards ceremony that’s still being talked about more than half a year later: Will Smith slapping Chris Rock. This happened after the SNL alum made a joke about Smith’s wife Jada Pinkett Smith, resulting in the King Richard actor striking the presenter, sitting back in his chair and then yelling, “Keep my wife’s name out your fucking mouth!” Numerous celebrities have given their take on the Oscars slap, and now one of Smith’s Wild Wild West costars has opened up about forgiveness as it pertains to this shocking moment.

Bai Ling, who you may from The Crow, Nixon, Entourage and Lost (among other projects), starred in Wild Wild West as Miss Mae Lee East opposite Will Smith’s Captain James T. West and Kevin Kline’s Artemus Gordon. More than 20 years after the steampunk Western movie (which Smith is not a fan of) came out, Ling shared with The Sun that she thinks it’s time for forgiveness, saying:

So while Bai Ling in no way condones what Will Smith did to Chris Rock at the Oscars, she also believes that her former co-star will have learned from this experience. By extension, she hopes that Smith can be forgiven for his actions; after all, everyone has done things they’ve later regretted. Although Wild Wild West was the only time that Smith and Ling worked together, the latter is hopeful that the former will come out of this as a better man.

In the immediate days after the Oscars slap, Will Smith resigned from the Academy of Motion Picture Arts and Sciences, and shortly thereafter, the Academy banned him from attending any of its events, including the Academy Awards, for 10 years. Then in September, Smith formally apologized to Chris Rock for what he’d done, saying that he was “out of line” and “wrong.” This prompted Rock to say “fuck your hostage video,” and an unnamed source claimed that not only does Rock not have any interest speaking with Smith, but that Smith needs “the public’s forgiveness,” not Rock’s.

The Oscars slap has received renewed attention lately because Will Smith has been promoting his next movie, Emancipation. Smith has already held a few early screenings for the movie, and Apple TV+ subscribers will be able to stream it starting December 7. Let’s just hope Emancipation is better received than Wild Wild West, which Smith starred in after turning down The Matrix. Smith has even called Wild Wild West a “thorn” in his side, and director Barry Sonnenfeld has said that he regrets a scene in the movie where Smith was in drag.

Keep checking back with CinemaBlend for all the latest news concerning Will Smith and his upcoming movies, which includes Bad Boys 4 still on the horizon.