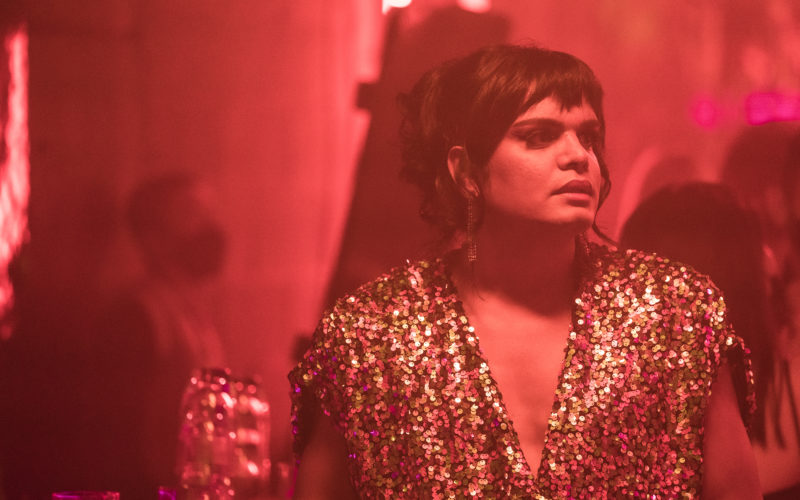 A roundup of everything to know about the much-anticipated sophomore season of the hit CBC show.

ICYMI (somehow), CBC has some of the more delightful — and subtly emotional — original programming on television. Of course, sleeper hit Schitt’s Creek, which wrapped in 2020, now has bona fide icon status and Workin’ Moms is low-key hilarious, but if you’re sleeping on Sort Of, it’s time to wake up. The barrier-breaking CBC and HBO Max original comedy co-written by Bilal Baig and Fab Filippo is revolutionary in its…normalcy. Baig, the first queer, South Asian, Muslim actor in a Canadian primetime series, plays Sabi Mehboob, a gender-fluid nanny-slash-bartender dealing with the same sh*t as their peers — relationship woes, job troubles, and overbearing parents, to name a few.

It’s this portrayal of everyday life, in all its mundanity, that has made the show so adored; whereas so many TV shows and films portray trans trauma, Sort Of is deliciously regular. Sort Of also succeeds in its “ordinary” storytelling because of its actors’ delivery: perfectly deadpan, stunningly nuanced and never overly camp.

So what’s next for Sabi and friends as they find themselves, look for love and try to carve out their place in the world? As Sabi says in the season 2 trailer (below), “That’s what I want — my family and friends and I want that uncomplicated, Rachel McAdams love.”

Here’s everything to know about the highly anticipated second season of Sort Of.

When does Sort Of season 2 air?

The second season of the beloved CBC original series premieres on November 15, 2022.

How can I watch the second season of Sort Of?

Great news — fans can stream episodes of Sort Of season 2 for free on CBC Gem.

What’s the plot of Sort Of season 2?

The new season of Sort Of is all about Sabi’s evolution, slowly but surely becoming increasingly confident in who they are as an individual, from their choice of friends to their wardrobe.

Is there a trailer for the new season of Sort Of?

Sure is. Watch the trailer for the new season of Sort Of here: