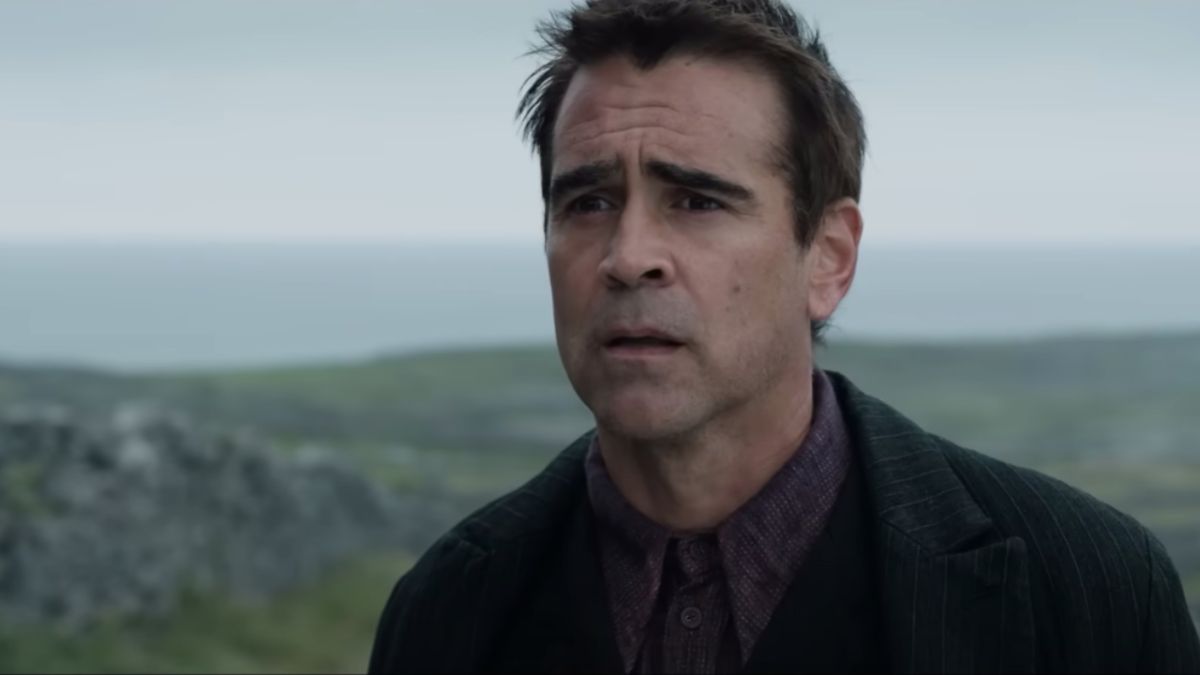 Colin Farrell has made quite the splash this year, as he has graced the screen with no less than four films in 2022. He is known for working with a variety of auteur directors on interesting projects and frequently giving memorable performances. However, as of late, he is also becoming known for some incredible fan interactions, as people have shared stories on social media about meeting the Irish actor. While none of these stories have been verified, anecdotally, the actor sounds like an absolute gem.

Recently, a Twitter user shared a story about meeting Farrell at a restaurant, and the absolutely lovely (and hilarious) interaction that followed. According to this user, not only is the In Bruges actor very kind, he also doesn’t shy away from expressing how he feels. You can check out the tweet below:

Colin Farrell’s the nicest celebrity I ever served at 3am at Fred 62. He sat at the counter and ordered a tuna melt, then later called me over and said, very thoughtfully, “these fries are really fucking good.”November 14, 2022

This tweet went viral and prompted others to share some of their favorite interactions they’ve had with Farrell over the years. One person tweeted an experience he had with the Fantastic Beasts alum while shooting the film Phone Booth. It turns out that the actor was just as nice on set as he was in public.

When he was shooting Phone Booth, I was the extra that got picked to stand in front of him dressed as a cop and yell obscenities at him for a day while he emoted.After every few takes he’d give me a little thumbs up to lemme know I was doing a good job. Always remembered that.November 14, 2022

Another user detailed a very kind interaction they had with Farrell while working in a bookstore. The actor eased the employee’s mind and was incredibly understanding about not having a certain book in stock.

Helped him and his boy look for some books once in my bookstore. We didn’t have what the kid wanted. Through years of conditioning & terror, I started apologizing profusely, but he just smiled & said, gently (and Irishly), “Worse things in the world, friend.”November 14, 2022

Lastly, a commenter talked about what it was like working with Colin Farrell while filming The Batman. According to their tweet, Farrell was nothing but gracious to the hard-working crew members while shooting the film.

He’s lovely! Was on set of Batman when he was penguin. He always made a point to thank the crew checking his prosthetics etc to the point of stopping a conversation with the director to call after the guy who’d just done a touch up and carried on. Class act.November 14, 2022

It is so great to hear that such a critically acclaimed actor makes a point to be generous and genuine to the people around him. He is clearly very different from some of the more sinister characters he has portrayed in films like The Batman and Fright Night. He is also having increasing success in a multitude of great projects as of late, so if you weren’t rooting for more Farrell-led projects before, you certainly should now.

Fans can look forward to seeing The Lobster actor even more in the upcoming months. He is about to lead a much anticipated HBO Max series centered around his Batman character, The Penguin. Farrell is also said to star in a miniseries titled Sugar, which will be available for AppleTV+ subscribers in the near future. He is also receiving lots of praise for his performance in Martin McDonagh’s The Banshees of Inisherin, so expect Oscar buzz as we draw closer to awards season.

You can catch Colin Farrell in The Batman, which is currently streaming with a HBO Max subscription. Additionally, The Banshees of Intisherin is currently in theaters nationwide. For more information about other potential Oscars contenders set to hit cinemas and streaming platforms this year, make sure to check out our 2022 movie release schedule.

Palestinian militants ‘ready to die’ as prospect of all-out war increases
It’s Just Under 115 Days Til Fast X Finally Hits Theaters, And Ludacris Has Some Thoughts About Filming
Flybe customers urged not to go to airport as carrier collapses and cancels all flights
Hardwell & Maddix reimagine Dance Dance Revolution classic ‘Take Me Away’ by 4 Strings
Hailey Bieber Says It’s Time to Make the Hair Change You’ve Been Considering