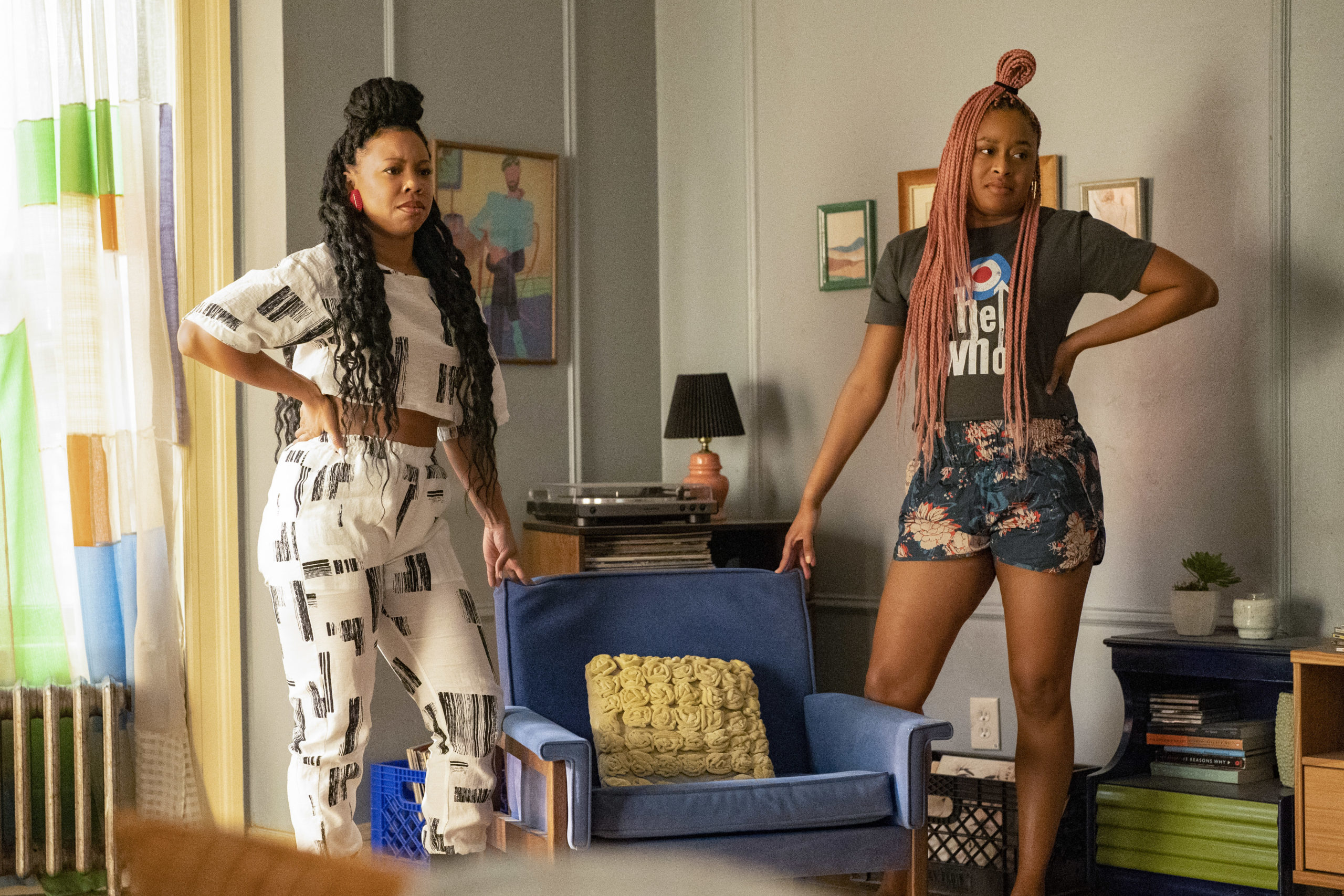 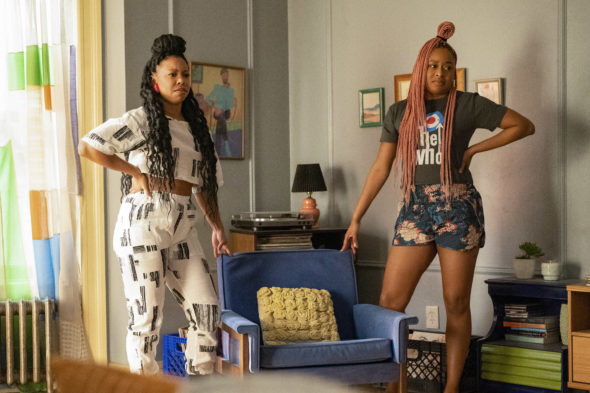 A comedy-drama series, the Everything’s Trash TV show is written and executive produced by its star, Phoebe Robinson. The series also stars Jordan Carlos, Toccarra Cash, Nneka Okafor, and Moses Storm. The story follows Phoebe (Robinson), a 30-something outspoken podcast star making her professional mark and sharing her views on money, politics, body image, and everything in between. She’s thriving (kind of) while living a broke and messy life in Brooklyn. Significant people in Phoebe’s life are Michael (Storm), her offbeat best friend and roommate who’s also a video game live-streamer, and Malika (Cash), Phoebe’s savvy and smart producer. She’s also very close with her “perfect” older brother, Jayden (Carlos), though they live very different lives. He has an upper-middle-class family life with his socialite-turned-feminist and professor wife, Jessie (Okafor). Phoebe tries to be on her best behavior when Jayden runs for political office but that’s easier said than done. She definitely moves to the beat of her own drummer.

Airing on Wednesday nights, the first season of Everything’s Trash averaged a 0.03 rating in the 18-49 demographic and just 59,000 viewers in the live+same day ratings (including DVR playback through 3:00 AM). While these numbers don’t include further delayed or streaming viewing, they are a very good indicator of how a show is performing, especially when compared to others on the same channel. Everything’s Trash was the lowest-rated scripted show on the channel.

The cancellation was first reported by Deadline.

What do you think? Have you watched the Everything’s Trash TV series? Are you disappointed that this Freeform comedy-drama wasn’t renewed for a second season?

Playboy P is topping the charts with his single
12 Best Field Watches For Men: Rugged Options For All Budgets in 2023
Record-breaking cold as China’s North Pole reaches low of -53C
Bodycam footage shows Tyre Nichols calling for his mother as he is beaten by officers before his death
You’re Safe With Me: 11 of the Best Bodyguard Romances