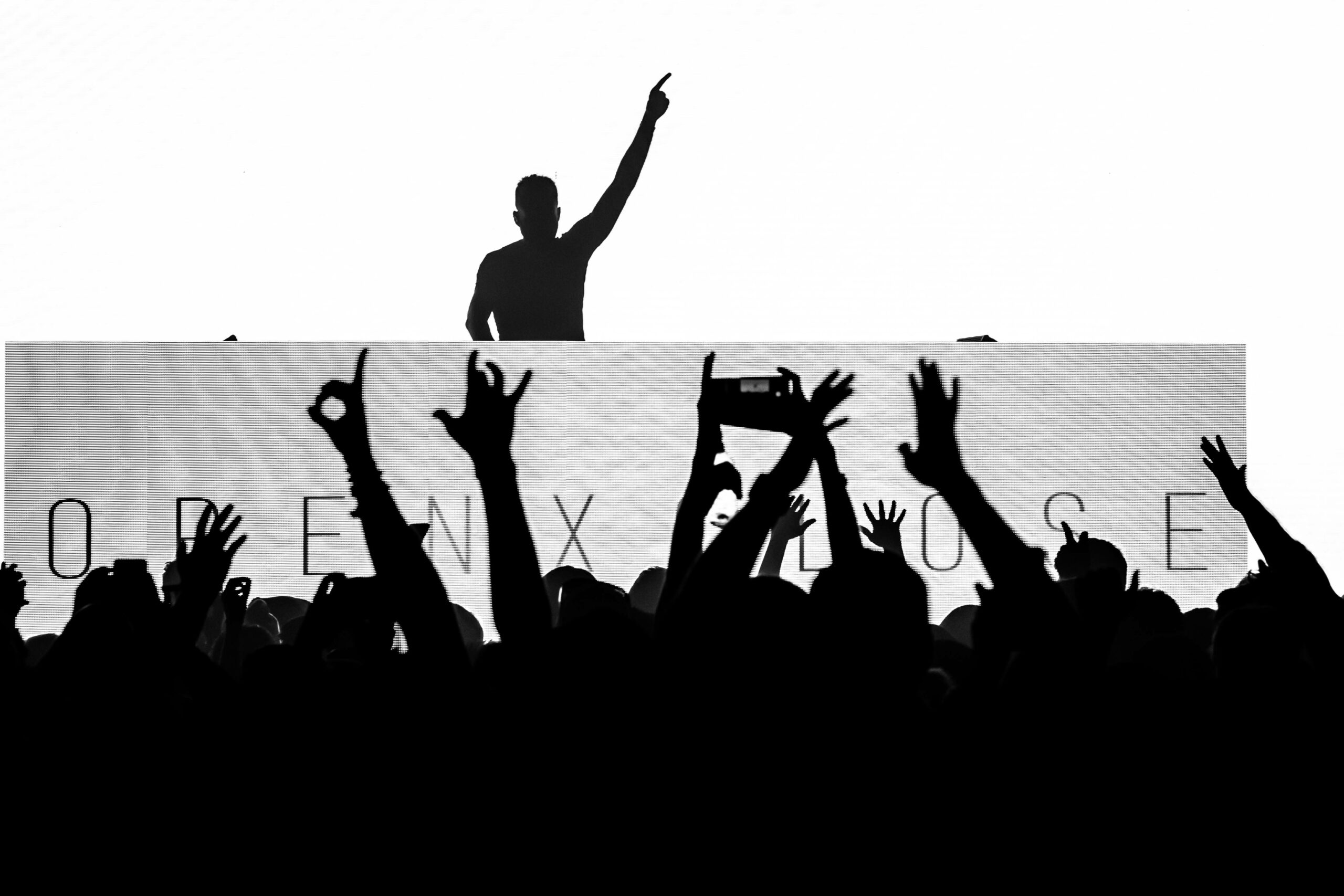 We’re less than a month away from Groove Cruise’s West Coast edition setting sail from Long Beach to Cabo. It’s been three years since Groove Cruise’s last appearance on the West Coast and four years since there has been a proper cruise. Featuring a wide array of headliners from radio-friendly house from Joel Corry and Acraze to minimal house and techno from the likes of Claude Von Stroke and Green Velvet; Groove Cruise always caters to a wide variety of genres.

We’re lucky enough to share an exclusive playlist from Groove Cruise headliner Gareth Emery. The trance legend just launched his LSR/CITY 2.0 tour, further enhancing his position as one of the best live sets in the dance music space. Here’s what Gaz had to say about his upcoming Groove Cruise set.

“I’m stoked to be back on the Groove Cruise! I’ve got a special set planned with tons of music from my upcoming album ANALOG and loads of IDs to debut. It’s going to be an epic party, game on Groove Cruise!”