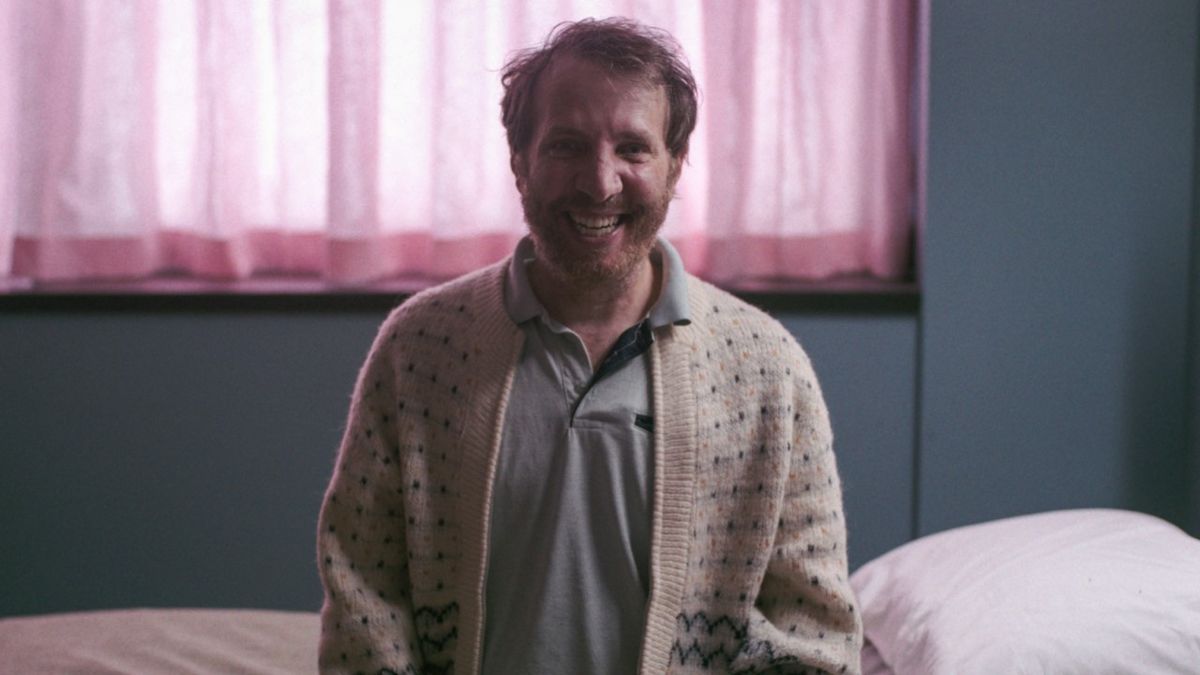 When you hear the title of the movie Smile, you likely wouldn’t jump to presume that’s describing a psychological horror. But pair that title with any of the film’s promotional material, or at the end of the creepy-as-hell trailer, and the word starts to sound a lot more menacing. How is it possible to make a grinning person seem so threatening? Smile, from Paramount Pictures, is based on Parker Finn’s 2020 short film Laura Hasn’t Slept, and the reviews are here to tell us how well the director translated his vision into a feature-length film.

Smile stars Sosie Bacon as Dr. Rose Cotter, who starts to see strange things happening after she witnesses a traumatic incident involving one of her patients. The film also stars Jessie T. Usher, Kyle Gallner, Caitlin Stasey, Kal Penn and Rob Morgan. While we know that “once you see it, it’s too late,” and baseball fans will never be the same after the movie’s wild marketing scheme, let’s let the critics weigh in on whether or not we should be planning a trip to the theater this weekend.

We’ll start with CinemaBlend’s review of Smile, with Sarah El-Mahmoud rating the horror flick 4 out of 5 stars. Parker Finn’s debut is “seriously ruthless and chilling,” despite some formulaic tendencies. She writes:

Tasha Robinson of Polygon says Parker Finn has a way of telegraphing what’s about to happen, but in a way that seems intentional and doesn’t detract from the onslaught of jump scares and true scares. In the critic’s words:

Marisa Mirabal of IndieWire gives the movie a grade of B-, pointing out that Smile takes other horror movies about contagious death, like The Ring or It Follows, and adds in the ripple effect that trauma or depression can have. It gives the phrase, “Smile through the pain,” new context, this review says:

Alan Cerny of Vital Thrills scores Smile a 7 out of 10, saying that like some of the best horror films, this one dives into psychological fear and trauma. Sosie Bacon is up to the task of giving the audience a heroine to root for, according to the critic:

The movie doesn’t work for everybody, however. Katie Rife of RogerEbert.com rates the film 2.5 stars. The critic’s issues with the movie are mentioned in other reviews as well but made for an overall less satisfactory experience for this writer, who says:

If Smile sounds like your cup of tea, you can catch it in theaters starting on Friday, September 30, and after that, take a peek at some other upcoming horror movies. Either way, be sure to check out our 2022 Movie Release Schedule to start planning your next trip to the theater.

The Forever Witness
8 Celebrity Hairstyles to Recreate for Your Next Holiday Party
Golfer ‘bit off nose of competitor’ in row over game
Sunak’s Eat Out to Help Out contributes to £4.5bn lost to COVID fraud
Tom Cruise’s Top Gun: Maverick Is Returning To Theaters Ahead Of Streaming Debut