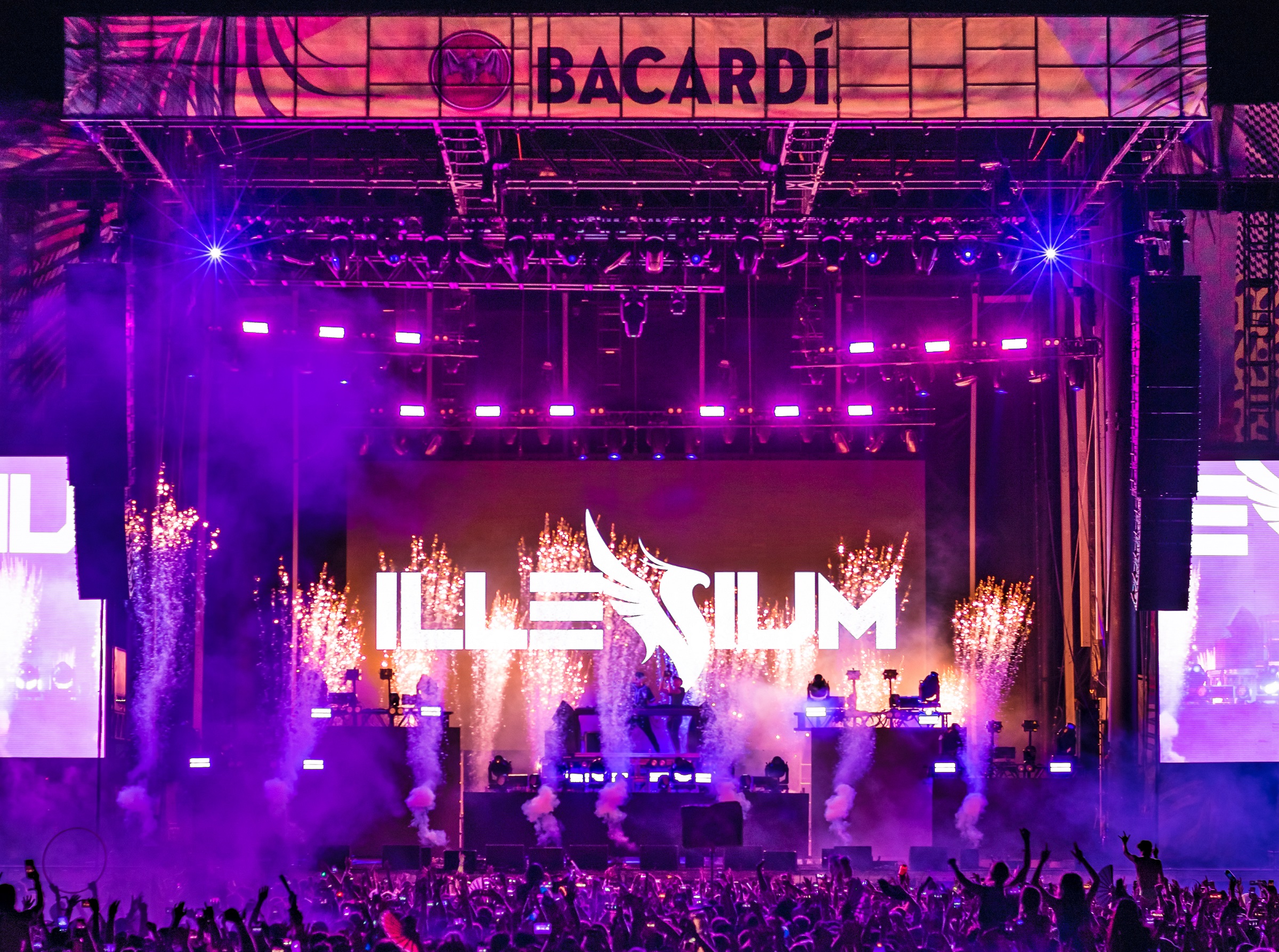 This past weekend, ILLENIUM debuted some new music with Nurko, remixing “Golden Hour” by JVKE.

While it would be great to have a headline saying it was his first remix in years, he actually just released a remix for the legendary Nirvana just earlier this year. So, second in a while will have to suffice. Still, ILLENIUM remixes are very rare and they never fail.

Check out the short clip below and stay tuned for the official release!