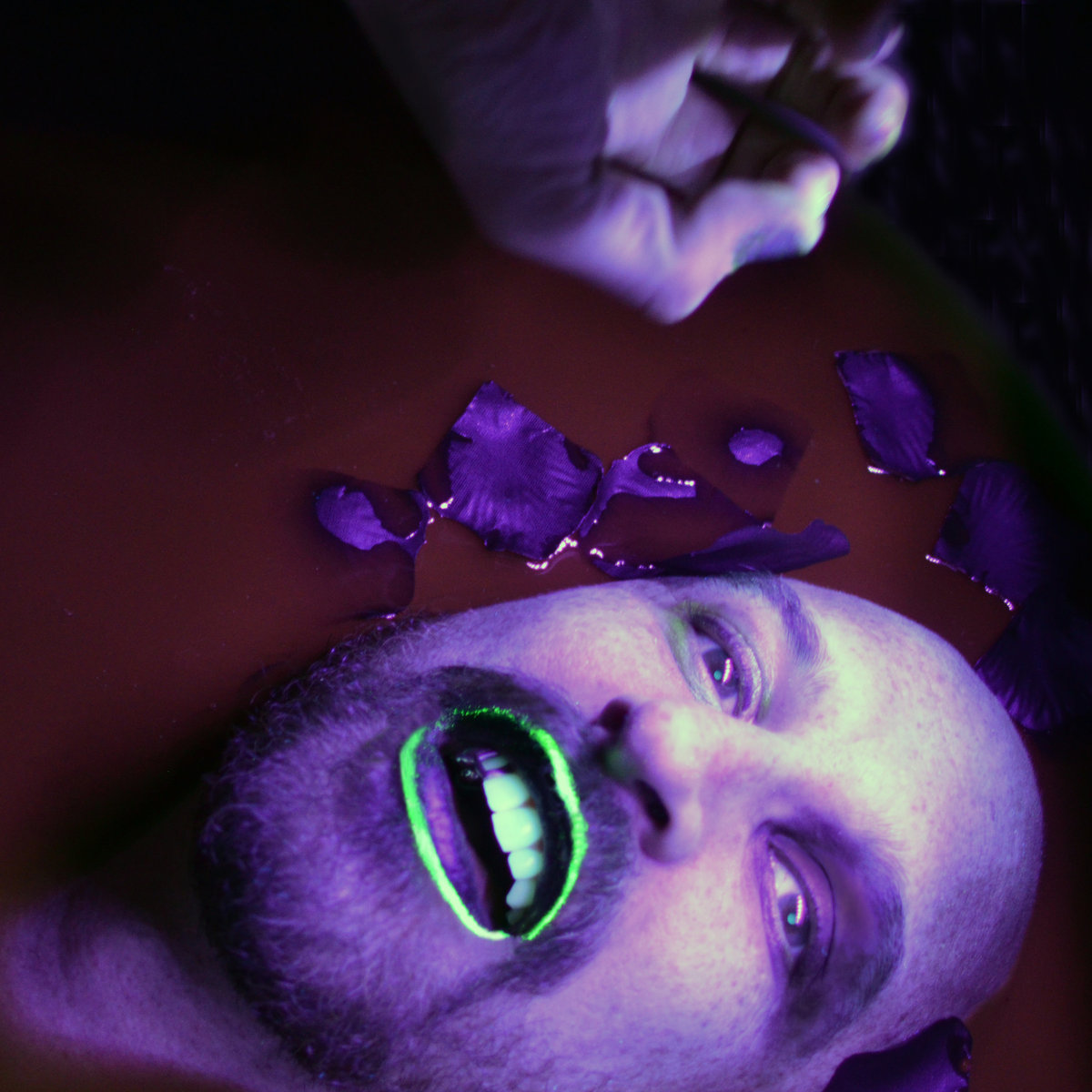 Austin blues rock band Name Sayers is one of those not-so-well-kept secrets that indie fans discover and fall in love with at the ancillary gigs around Austin City Limits or SXSW. As smoky and bluesy as a Lord Huron or a Hozier but with a decidedly grungy bent to keep them from being lumped in with the the sometimes-too-contrived indie folk genre, Name Sayers area local gem in a city full of local gems. That said, we here at EDM are willing to bet no one saw Name Sayer frontman Devin James Fry branching out into electronica as a solo act coming. Well here’s another shock, indie rock fans: he’s been doing it for nine years.

Let’s qualify this a bit: Fry just started making his own beats in his most recent tracks, “Purple Glue” and “No Hope.” His first solo album Headwater Songs in 2013, in fact, was even more blues-and-folk-informed than his band. In fact, this album released before Name Sayers’ first EP Four Dreams. Radicans, Fry’s first digital-leaning solo album actually came out in 2020. A mix of acoustic, Gipsy Kings-style guitars, bluesy vox and drums and post-punk songwriting a’la Nick Cave, the only electronic production comes from simple ambient sound design but it’s nonetheless there.

So all that said, “Purple Glue” and “No Hope” are a departure for Fry to say the least. Released as a duo, it seems with these two tracks Fry wanted to bring that post punk flavor from Radicans to his first actual electronic tracks. “Purple Glue” is decidedly the most post punk of the two, with Fry’s rich, bluesy Tom Waits-esque voice smoothing out the edges of the gravely trip hop beat and synths. There’s an industrial quality there was well, again from those raw synths and the echoey sound design as well as the sort of desolation in the vox and twisting of notes. It’s what one would think Ian Curtis might have done if he’d survived, had access to modern equipment and suddenly lost his tone deafness. Post punk becomes post rock becomes post…industrial? Interesting idea and it definitely makes “Purple Glue” a cutting edge track.

“No Hope” featuring Otem Rellik and Nat Tate is even more integrative of post punk and industrial ambients with what’s essentially a trap beat. Fry and Tate’s looped vocal chorus grounds the track, or rather, swirls it into an inky sonic abyss. Rellik comes over the whole heavy Bauhaus-gone-digital mess with verse that’s part rap and part spoken word a’la John Cooper Clarke to really drive home the verbal point in no uncertain terms. The effect of this collaboration is almost a more bluesy, industrial and dystopian version of mid-era Gorillaz. Is this post punk hip hop? We certainly hope so.

With “No Hope” and “Purple Glue,” Devin James Fry seems to not only be expanding into electronic and scratching some sort of digital itch that none of us knew was even there, but he might even be creating new genres along the way. This is why it’s important to always keep one’s eye on Austin if one wants to stay in the know with music. Even the artists like Fry and his Name Sayers who seem like they’re all vintage indie folk can suddenly come out with some crazy trap-laced hip hop. “Keep Austin weird,” indeed, and with his solo tracks looking just as popular on Spotify as the Name Sayers ones, we can likely expect even more post punk, indie pop, weird-ass electronica.

“No Hope” and “Purple Glue” are out now and can be streamed on Spotify, purchased digitally on Bandcamp or on vinyl at Old Faithful Records.