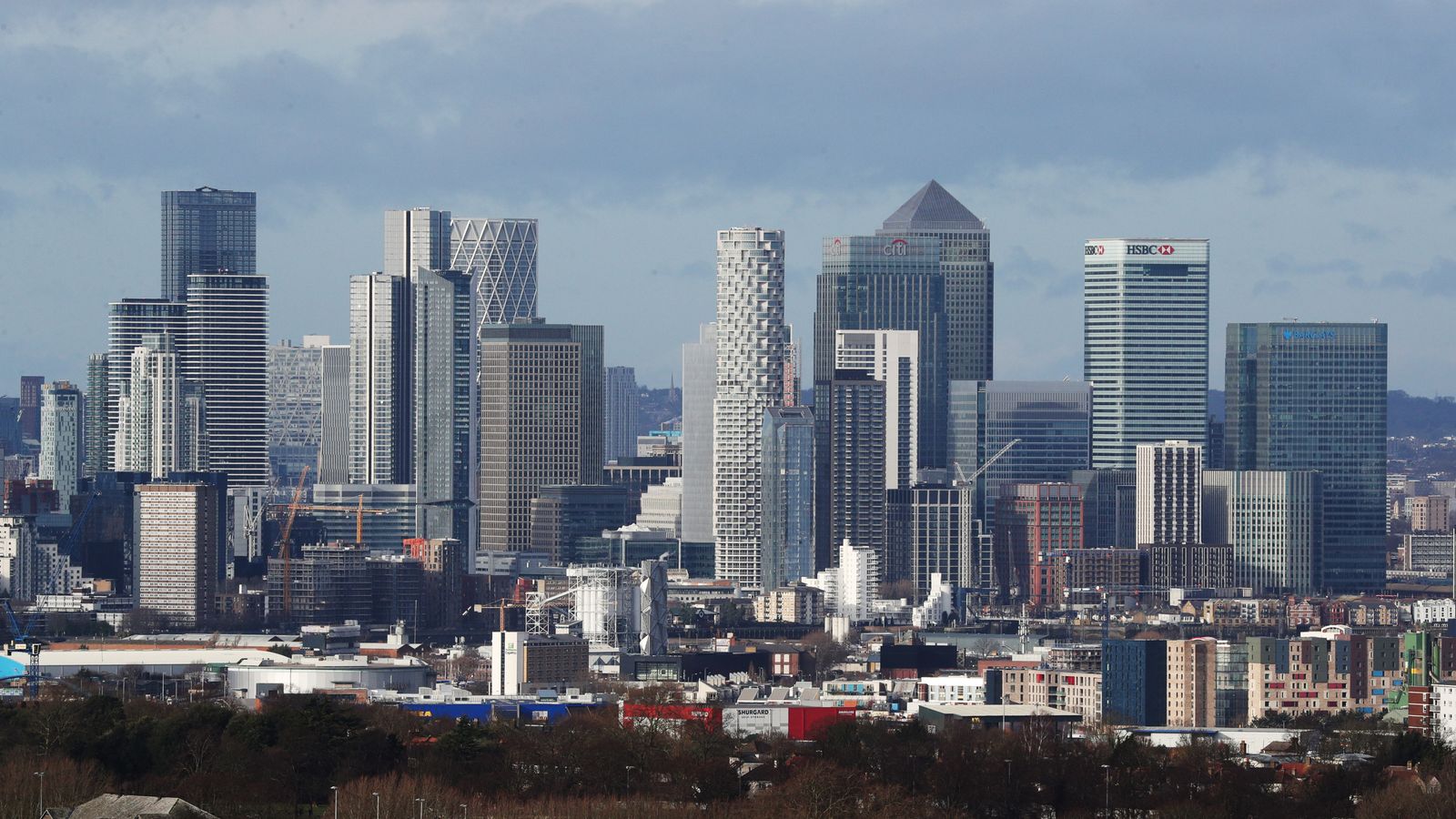 A family-run industrial group is to change hands for £400m, giving a much-needed boost to a deals market slowing down amid growing economic anxiety.

Sky News has learnt that Triton Partners is on the verge of an agreement to acquire O’Connor Utilities Group, which is based in Manchester.

An industry source said a deal could be announced as soon as this week.

The takeover will come amid a tough environment for takeovers by private equity firms, which have found securing debt packages increasingly tricky during the last month.

In recent weeks, the sales of Boots and Parkdean Resorts – worth a combined £7bn – have been abandoned because of the torrid economic backdrop.

Triton owns a number of businesses in the UK, including Chevron Traffic Management, Pharmanovia and Clinigen.

O’Connor is run by brothers Tim and Tom O’Connor, and is thought to be largely family-owned.

It was founded in 1994, and provides services across sectors including telecoms, water and energy.

On Sunday, a spokesman for Triton declined to comment.