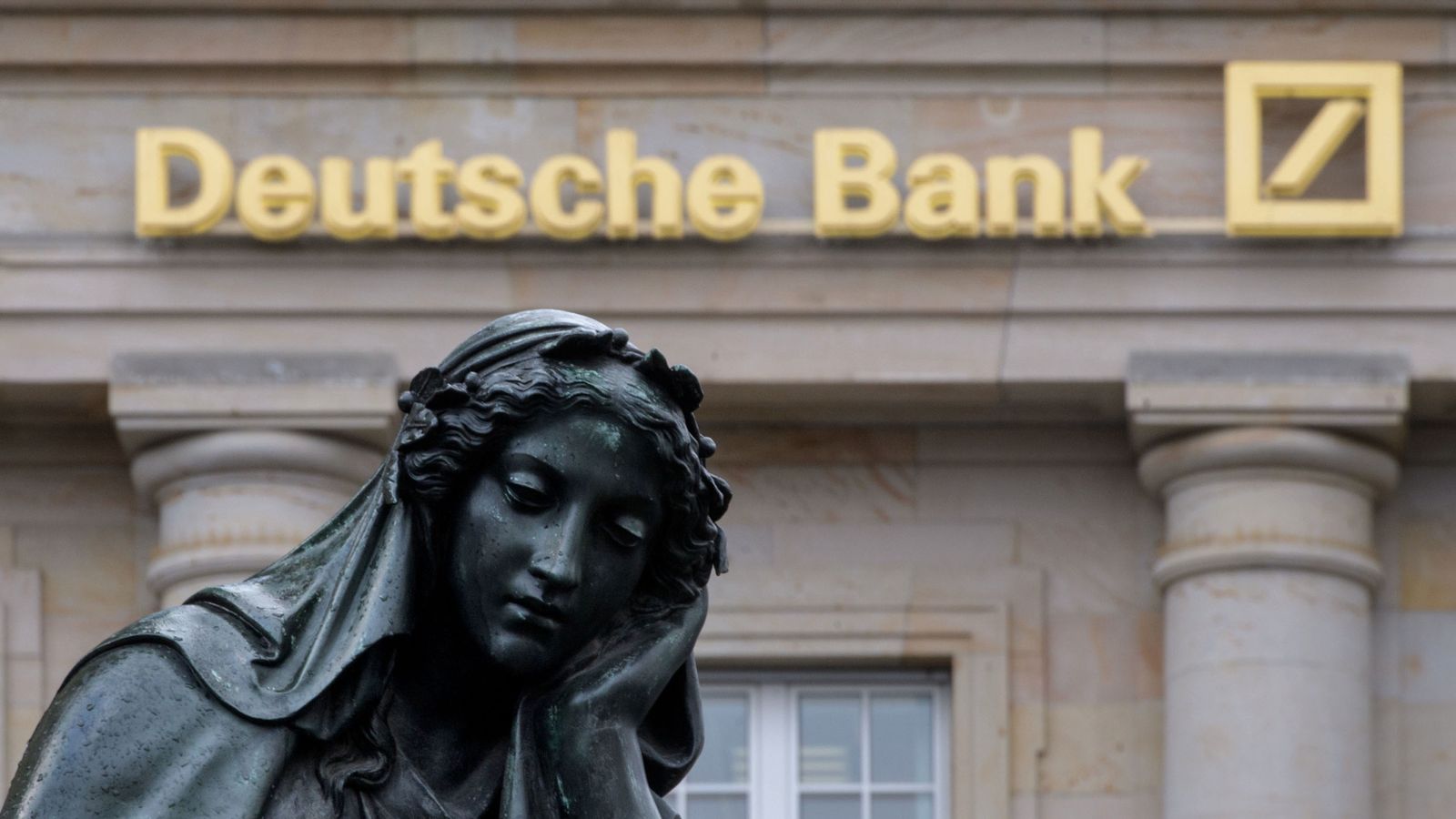 Deutsche Bank has been raided for the second time in less than a month, this time over a $1tn greenwashing scandal that has rocked the bank.

Regulators in Germany claim that DWS, the bank’s asset management arm, sold investment products worth $1tn as more environmentally friendly and “sustainable” than they actually were.

The former DWS head of sustainability blew the whistle on the asset manager last year, saying it would often overstate the success of its environmental, social and governance (ESG) strategy.

Police raided the headquarters of Deutsche Bank and the DWS office in the city of Frankfurt on Tuesday.

DWS is already under investigation by the Securities and Exchange Commission and federal prosecutors in the US over the issue, the biggest greenwashing scandal to emerge to date.

The asset manager has repeatedly denied all the allegations.

After the raid, it said it was cooperating with “all relevant regulatory authorities”, according to the German news agency dpa.

More than 50 people, including federal law enforcement agents and officials from the German financial regulator BaFin, were involved in the raid.

The lender has been at the centre of a succession of scandals in recent years, ranging from its close ties to Donald Trump and tax evasion to laundering $10bn of Russian money and violating international sanctions.

How To Directly Impact Democracy: Book Censorship News, July 1, 2022
When Did It Become Cool Again to Like Barbie?
Tory MP accused of ‘drunken groping’ suspended by party
US basketball star ‘keeping the faith’ as she appears in Russian court on drugs charges
These 30 Secrets About Stranger Things Will Turn Your World Upside Down