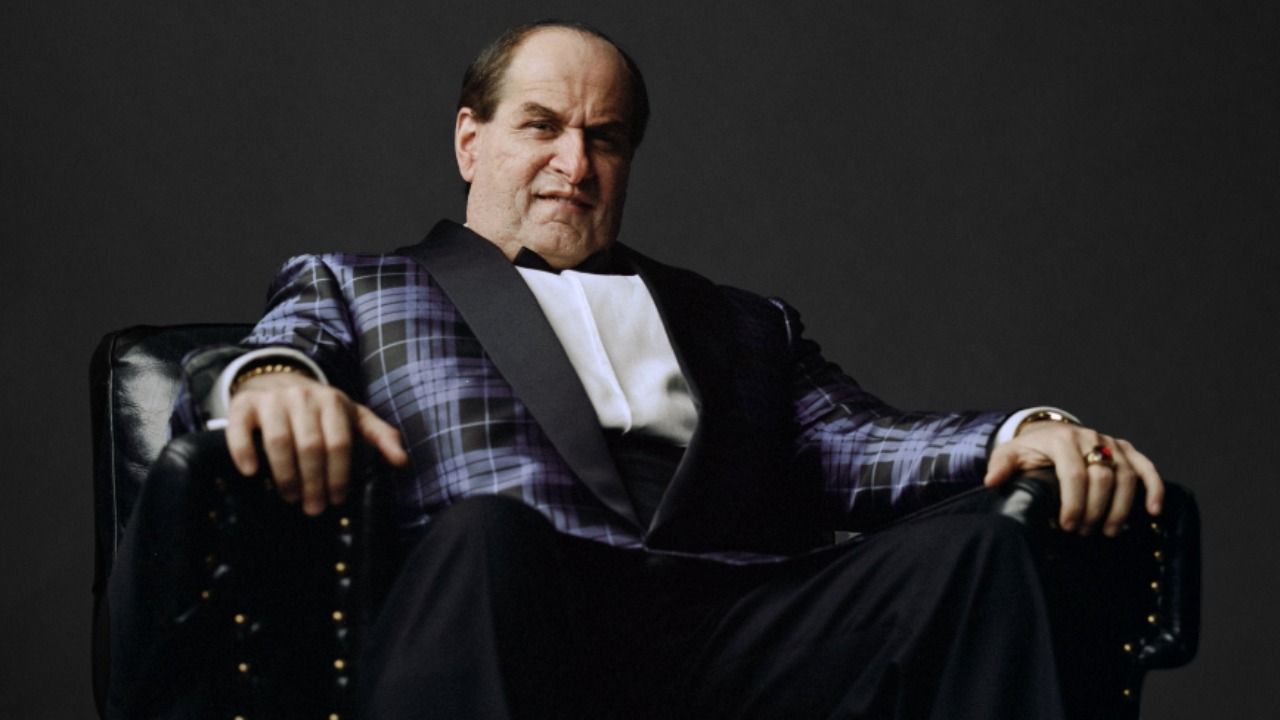 Whoever said becoming the Penguin would be easy? Veteran actor Colin Farrell, who certainly looks nothing like the traditional depiction of Oswald Cobblepot in Batman lore, will be starring as the supervillain in Matt Reeves’ upcoming film The Batman. What has gotten many surprised by the sneak peek photos is how Farrell is completely unrecognizable in makeup as the Penguin to the point where most people probably wouldn’t even know that it’s him.

Looking like a completely different person was all a part of the makeup process for bringing Farrell’s Penguin to life. Per Variety, the actor recently recalled what it was like to get into character in The Batman, and it wasn’t exactly the most fun process. He lamented how it took “four hours” at first for the makeup team to complete the physical transformation, but the good news is that the team had eventually “got it down to two.” In any case, it was all worth it for Farrell who was just stoked to be involved.

“Matt Reeves is a wonderful filmmaker, so I was just grateful to be allowed anywhere near it,” Farrell said. “Hopefully people are entertained by it and moved by it. It’s a very unique take on a story that’s often been told.”

Farrell is right in that the story of Batman has been told time and time again throughout many mediums, but Reeves and Robert Pattinson are bringing something new to the Dark Knight with The Batman. It’s not quite an origin story, as we fast-forward past the deaths of the Waynes and the process of becoming Batman, but the film is still set fairly early into the Dark Knight’s career. This Batman also seems to be more of a tortured soul than other depictions of Bruce Wayne and the film looks to be so dark that many fans were genuinely surprised that it’s not R-rated.

In December, it was reported that Colin Farrell had officially signed on to play Oswald Cobblepot in his own spinoff series at HBO Max. While he doesn’t have that much screen time in The Batman, it would appear that the film will help set up the character to have more of a presence in The Batman universe with his own show. Farrell hinted as much on the Happy Sad Confused podcast at the time.

“I’m only in it for five or six scenes, so I can’t wait to see the film because it won’t be ruined by my presence,” Farrell said. “Really, it’s a freebie to me. I’ll get a little bit uncomfortable for the f-ing nine minutes I have, and then the rest of it, I cannot wait to see how [director Matt Reeves] brought this world to life.”

Farrell’s Penguin spinoff, which doesn’t have an official title just yet, doesn’t have a release date set for HBO Max at this time. Meanwhile, fans can see Farrell in the role when The Batman is released on March 4, 2022.

Jeremy Dick has been a writer and editor since 2014. He is a self-professed horror expert, pop culture enthusiast, and Bob Saget fanatic.