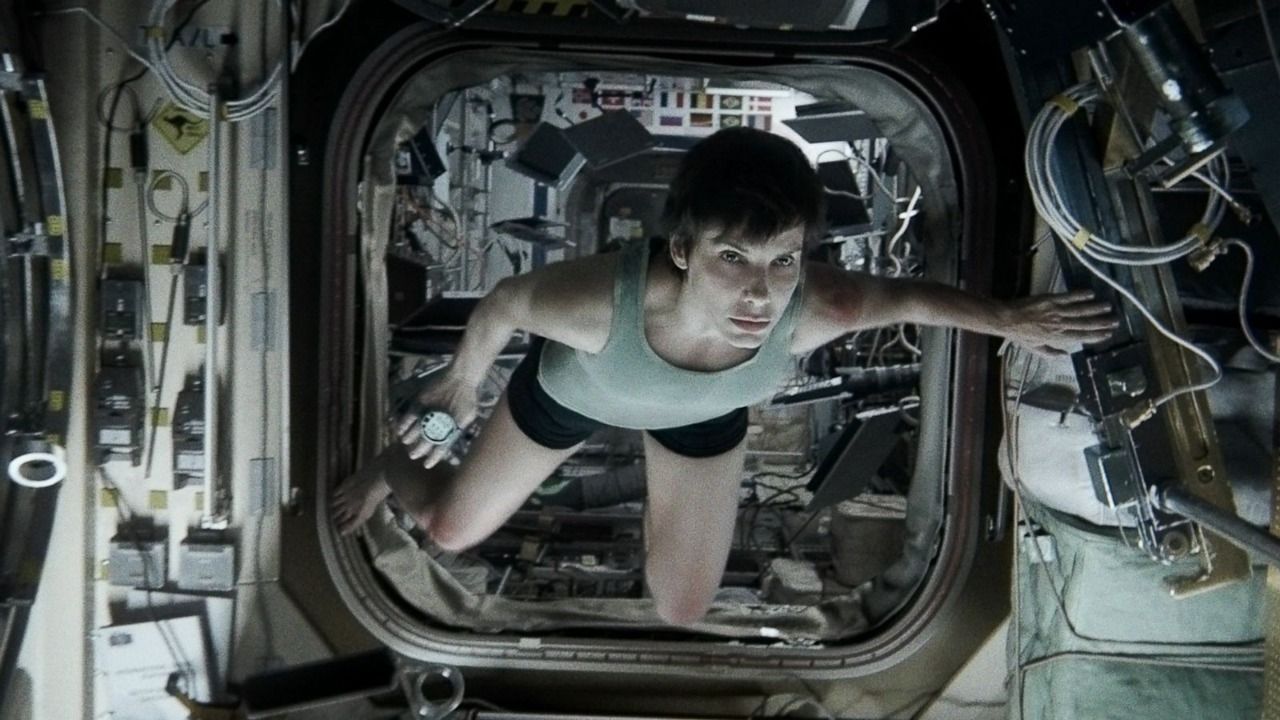 For years, movies set in space have had to rely on a green screen to make it seem like actors are among the stars. A new production company is set to change that. Space Entertainment Enterprise (SEE), the company behind the upcoming Tom Cruise starring space motion picture, has announced plans to create a film and tv studio, a streaming content studio and sports arena in space. The film, tv, and sports business, which is called SEE-1, is expected to launch sometime in late 2024.

Per The Hollywood Reporter, SEE-1 will be put inside the Axiom station. The latter is a commercial space station being developed by Axiom Space. It would connect to the International Space Station before going off in its own orbit around the earth.

Ideas for the entertainment center include hosting movie, TV, music, and sports events, the ability for creators to develop content in the low gravity environment, and the capacity to produce, record, broadcast, and live-stream new projects. Additionally, SEE-1 will create its own movies, TV shows, and events, while also allowing third parties to make their own content.

Elena and Dmitry Lesnevsky co-founded SEE. They are also producing the previously mentioned Tom Cruise flick that will be filmed in space. The project is the first film to be developed in space. Partners for the Lesnevskys include former HBO, Endemol, and Viacom executives, along with NYC-based bank GH Partners. SEE is talking with investors about the entertainment complex, with an expected fundraising round to arrive in the near future.

The Lesnevskys released a statement that read, “SEE-1 is an incredible opportunity for humanity to move into a diﬀerent realm and start an exciting new chapter in space. It will provide a unique, and accessible home for boundless entertainment possibilities in a venue packed with innovative infrastructure which will unleash a new world of creativity. With worldwide leader Axiom Space building this cutting-edge, revolutionary facility, SEE-1 will provide not only the first, but also the supreme quality space structure enabling the expansion of the two trillion-dollar global entertainment industry into low-Earth orbit.”

SEE-1 is anticipated to be ready for use in December 2024. The date will be in an early stage of Axiom’s on-orbit assembly. Once the station’s initial configuration is done and is ready to separate from the ISS in 2028, the entertainment area will comprise about one-fifth of its volume.

Related: Tom Cruise’s Space Movie Wouldn’t Be Happening Without This One Important Conversation

SEE Sees Space Movies As the Future of Filmmaking

Richard Johnston, the COO of SEE, made a reference to the sci-fi genre when he explained, “From Jules Verne to Star Trek, science fiction entertainment has inspired millions of people around the world to dream about what the future might bring. Creating a next-generation entertainment venue in space opens countless doors to create incredible new content and make these dreams a reality.”

With companies like Space-X and now, SEE, the future for many will be to go into space. There is a possibility for people to watch sporting events outside the earth’s atmosphere. Multiple projects can be created in space. Green screens will no longer be mandatory for actors to be viewed in the vastness of outer space. SEE is developing a host of new ideas that could change the entertainment industry.