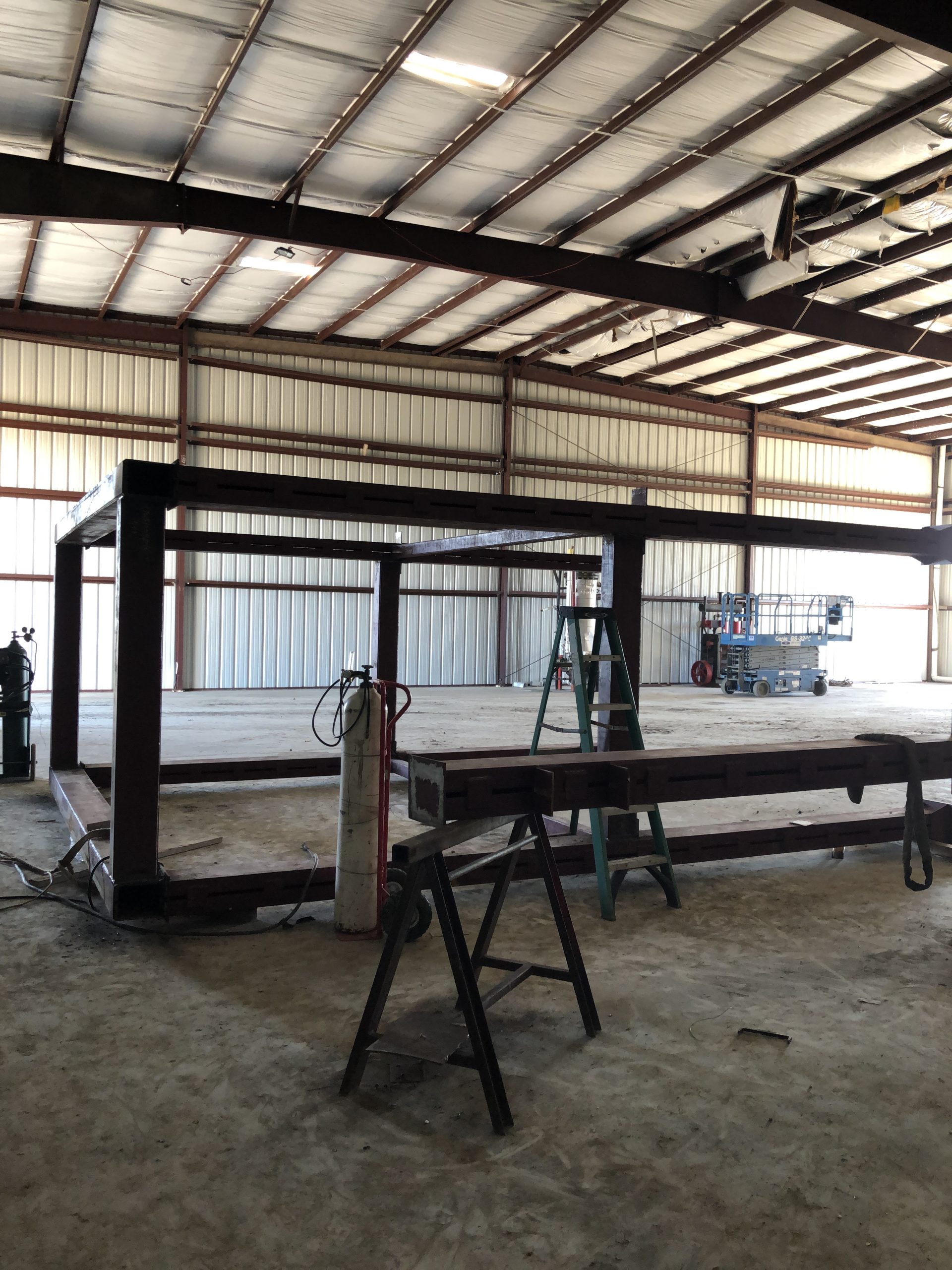 With a population of over 90,000, Tracy, California is mostly known for its employment clusters in advanced manufacturing, e-commerce, logistics, and warehousing. Its evolution from a quiet agricultural community is still notable from its low-rise nature and undeveloped land surrounding the town. While glimpses of the Bay Area lifestyle stand out from fancy restaurants and brew houses, Tracy’s emergence as leader in clean tech innovation is subtle yet undeniable. A recent attraction of Energy Recovery, Inc., an energy solutions provider for industrial fluid flow markets and a global leader in pressure energy technology is one example. Energy Recovery’s expansion to Tracy was decided by its proximity to the Bay Area’s headquarters and major transportation hubs, existing supply chain, seismic stability, permitting transparency, and labor pool.

The City owns over 100 acres of land where it hopes to continue building on its momentum for innovation and clean tech cluster growth. A similar public-private partnership has already created success on a 20-acre city-owned site located on the north part of town. Located next to the agricultural uses, sugar storage stacks, cheese production, and the City’s wastewater treatment plan, the site’s 10,000 square foot building formerly used for anti-terrorist training by Tracy Police Department does not scream innovation at first glance. However, after leasing the land from the City. Frank Schubert and Gerald Latasa from Tracy Renewable Energy LLC have been implementing a bold vision for cutting edge desalination technology (desal) that separates dissolved salts and other minerals from water. For Frank, a long-term Tracyite who spent a portion of his career building Mars simulation modules for NASA, innovation comes naturally.

Tracy Renewable Energy LLC started in Tracy about 10 years ago with Frank’s innovation of a desal prototype, which can continuously clean up salty and polluted water to a remarkable standard of 30 parts per million by boiling it. The resulting water is so clean that it could kill a consistent user due to its lack of nutrients. The innovation has been tested by cleaning up Leprino Foods water and safely discharging it into the Old River via the City’s wastewater treatment plant for years. The pilot program proved successful for processing 1,200 gallons a day and was even scaled by other businesses in the City and beyond. After a decade of successful operation, Tracy Renewable Energy LLC is building one of the most ambitious cleantech projects in the world designed around its proprietary desal technology and other global warming-combatting considerations. The new desal plan, currently under construction, will have a processing capacity of 500,000 gallons a day. It will burn walnut shells for energy, reducing the agricultural processing byproduct going into the landfill and will use the steam from operation to dry pet food grown in the region. Steamboys as an invention of Combined Solar Technologies, a Tracy company The operation will also take 70 trucks a day off the Altamont pass, reducing greenhouses gas emissions by processing dirty water from the reverse osmosis conducted in the Central Valley on the site rather than having trucks haul for discharging in Oakland. After buildout, a new $50 million project is estimated to create 30 to 40 new jobs in Tracy.

With multiple successful venture capital investment rounds into desal technology, Tracy Renewable Energy LLC continues to look for other impactful cleantech solutions. The partners are considering investing in emerging carbon capture technology on site from a startup Reactive Surfaces, which could offset the whole carbon footprint from the City of Tracy on a portion of the 10-acre parcel. Frank is also eyeing the agricultural uses across the street for potential solar energy production, which could power the whole City. He sees surrounding sites as opportunities to collaborate with complimentary ventures focused on clean tech innovation. “We are uniquely positioned in one of the most innovative regions around the globe and have a tremendous advantage of local political will, access to venture capital, affordable labor cost, and flexibility of local regulation all here in Tracy,” Frank said. “I am committed to continue innovating and raising the bar for the cleantech impact locally and globally in this ripe environment”.