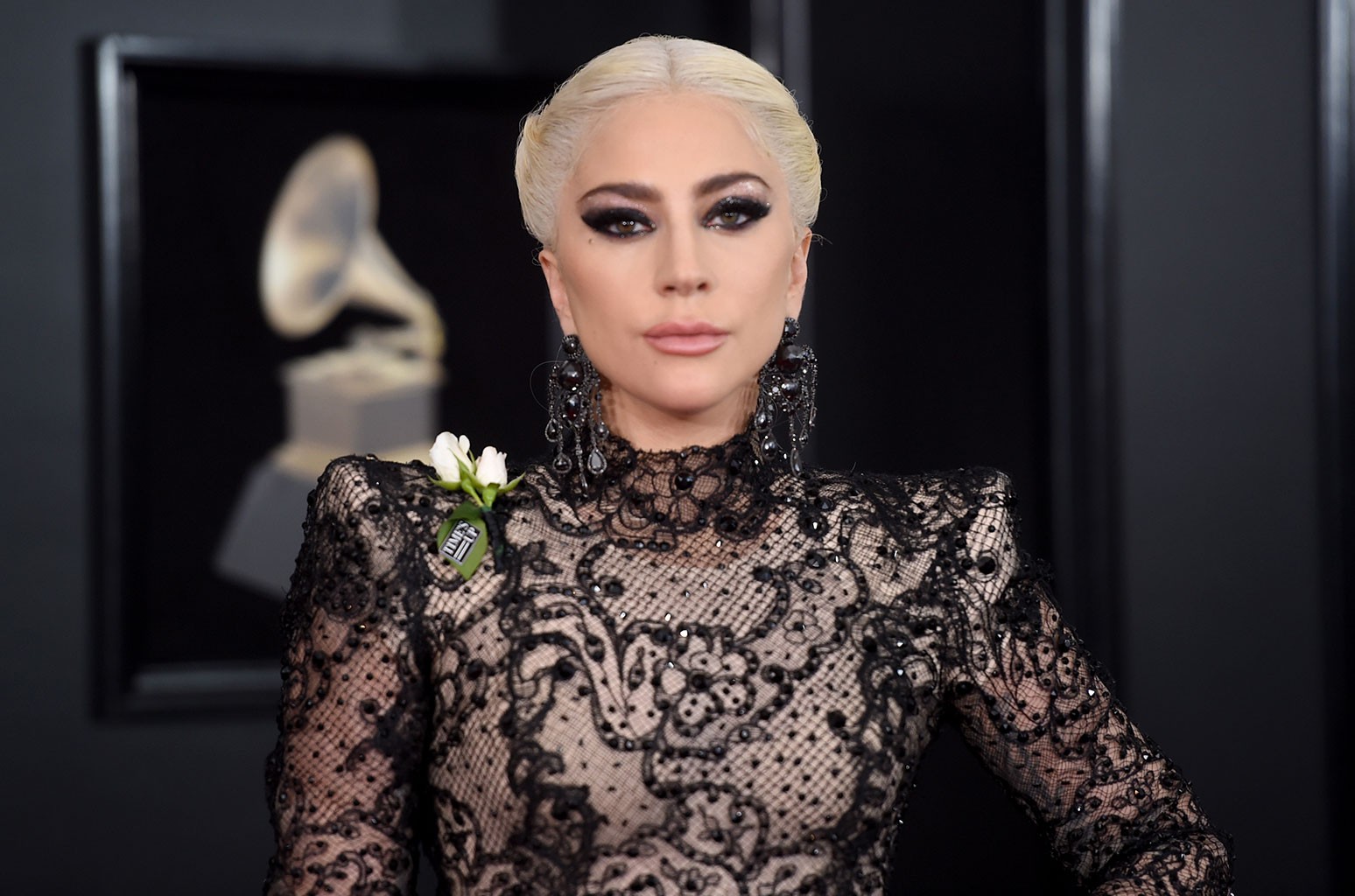 Lady Gaga’s representative and detectives went to the station and confirmed that they were the dogs.

The Perfect BOOkish Gifts for Horror Lovers
Inspo Alert! Why We Love the Wild Style of Nick Haramis & Misha Kahn
Jauz & HALIENE Deliver New Single “Oceans & Galaxies” via Monstercat [LISTEN]
22 Sustainable Beauty Brands to Support on Earth Day (and Every Day)
Hilary Duff Shares the Real Reason She Was Uninterested in Having Sex While Pregnant