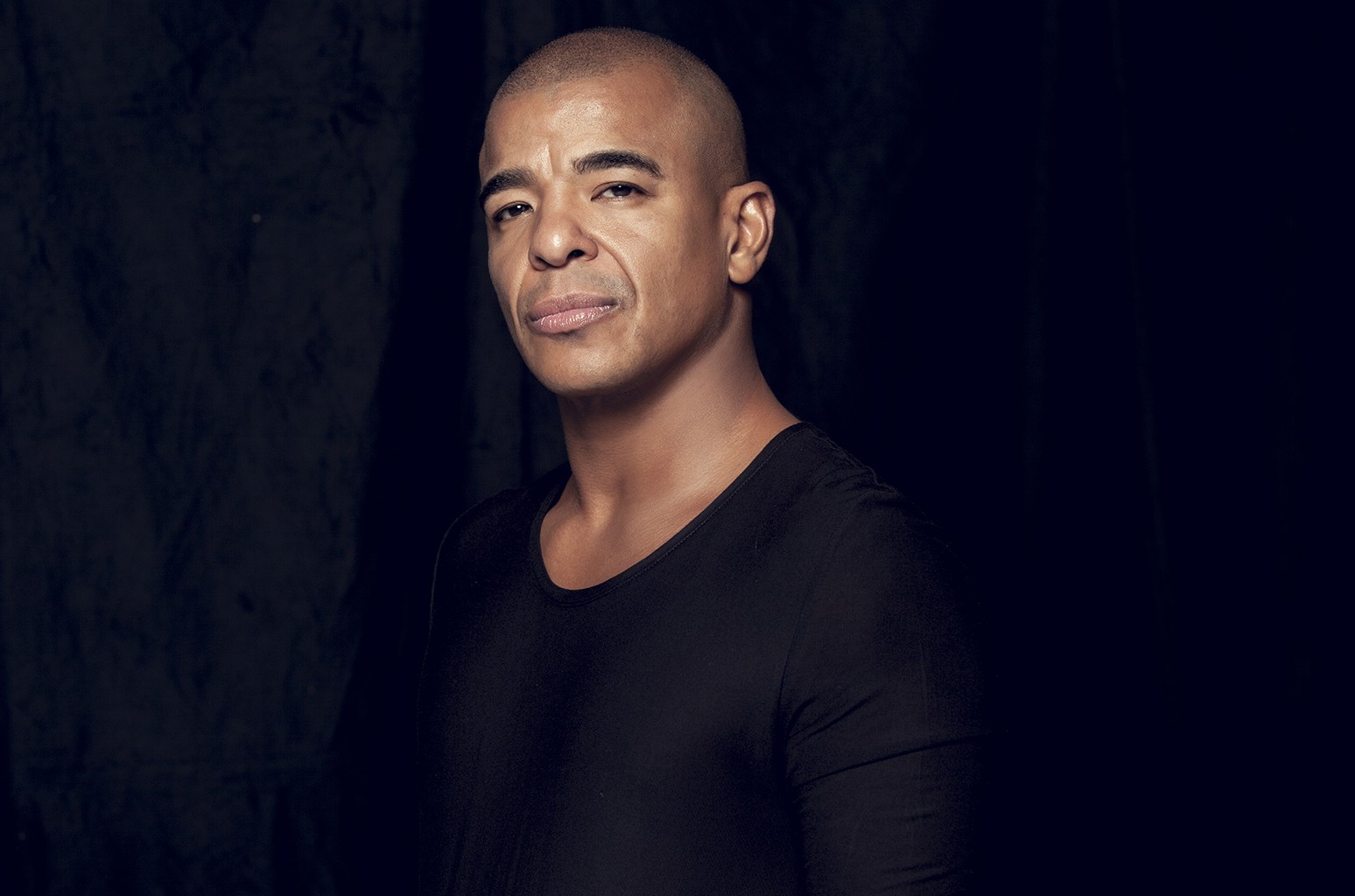 The documentary also scrutinizes the behavior of the rapper Octavian, whose debut album release was scrapped by record label Black Butter, a joint venture with Sony Music. And the investigation details the pattern of sexual abuse by grime artist Solo 45, who is currently serving 30 years in prison after being convicted of 21 counts of rape and other offenses, including imprisonment and torture, against four women.

The industry doesn’t escape the tough questions. Two of the world’s leading music companies, Sony Music and Universal Music Group, whose division Island Records had signed Solo 45 in 2014, come under scrutiny in the show based on what they knew about Octavian and Solo 45, and when.

The BBC documentary is just the latest report to highlight sexual misbehavior in the music industry, which is experiencing a delayed #MeToo moment on more than one continent. Since last fall a #MusicTooFrance movement has been pushing to expose artists and label executives that are committing acts of assault or harassment. And on Sunday, a Warner Music A&R executive in New Zealand admitted to a pattern of sexual harassment, resulting in the label terminating his employment.

Through her investigation, BBC reporter Tamanna Rahman says she uncovered “a story the music industry might not want to hear. It’s shocking, it’s traumatic, and it’s about the abuse of women.”

Music’s Dirty Secrets delves into Morillo’s reported sexual battery story, featuring new interviews with two of his accusers, Knight and Litsa Aris. Morillo overdosed on ketamine a few days before he was scheduled to appear in court to face rape charges against Knight, triggering waves of tributes for the DJ’s friends and fans. “It completely de-validated my experience and what had happened to me,” Knight says.

The BBC’s documentary also quotes research published by the Musicians Union in 2019, which found sexual harassment was widespread in the U.K., with over four in five (85%) victims not reporting incidents.

Rahman also interviewed Emo Baby (whose real name is Hana) about her complicated relationship with Octavian. Hana said that after becoming pregnant in 2019 she had an abortion, and that the rapper attacked her the same day. “I just like wanted to like be held and feel like I hadn’t done something really horrible,” she says in the documentary. “And he pushed me onto the floor, like grabbed me by the face… threw me into the balcony door. My lip was burst and I had several bruises.”

She alleged that a lawyer for Octavian offered her £20,000 ($27,000) to sign a non-disclosure agreement, which she refused. She said she tried to get the attention of his label by including Henry Village, the Black Butter boss, on the distribution of a letter in which she said she was suing for damages related to Octavian’s alleged behavior.

As Octavian’s album neared its release date, Hana released photos and videos on Instagram depicting the artist’s behavior. “I wanted people to be afraid to enable people like this in the music industry,” she told the BBC. “I wanted people to really think about whose pockets they are putting money into.”

Octavian, in a statement to the BBC, denies his former girlfriend’s allegations, saying “I have not been violent or coercive towards Hana, and I am not a misogynist.”

Black Butter, also in a statement to the network, said they had acted “reasonably and properly.” After Hana released the photos and videos on social media, the label decided not to release his album and cut ties with the artist, saying in a statement in November: “We do not condone domestic abuse of any kind and we have suggested Octavian seeks professional help at this time.”

The documentary ends with a look at grime star Solo 45, suggesting that Island Records turned a blind eye to a pattern of questionable behavior. A year before Island Records signed the artist, his girlfriend at the time reported him to police in Cyprus for domestic violence, the BBC reports. A court in Cyprus convicted Solo 45 of domestic battery and sentenced him to six months in prison. Shortly after he was released, he signed a record deal with Island.

Rahman says in her report that she spoke to four people at Island who said that at the time he signed to the label, Solo 45 was sending “explicit videos to people in the office…disgusting texts and videos of him with other women.”

Island Records, in a statement to the Corporation, said it “ceased all activity with Solo 45 immediately” when he was charged with rape in Bristol, U.K., in 2017. Before that time, Island “had no reason to suspect he was capable of the appalling criminal behavior for which he was arrested and convicted.”

Solo 45 raped four women while he was signed to Island Records, the BBC reports.

A detective who worked on the investigation that led to the rapper’s convictions — who described how the former Island artist engaged in “filmed interrogations” that “turned into rape,” which included water boarding — offered an opinion about why the behavior went unchecked for so long.

“During that time, he became more famous, he became more confident,” Detective Sergeant Ryan Matthews tells the BBC. “He had an air or an attitude of untouchable around him. He felt…he could do what he wanted, and no one would be able to stop him.”

Book Riot’s Deals of the Day for February 27, 2021
Sean Kennedy, Bassist With I Killed the Prom Queen and Deez Nuts, Dies at 35
Mortal Kombat Cast Shares Their Excited Reactions to Watching the First Trailer
Of Course Ryan Reynolds Made A NSFW Joke After David Beckham Commented On His ‘Sore Wrist’
Do You Love Books and Hate Racism? Check out the KidLit Against Anti-AAPI Racism Auction Fundraiser