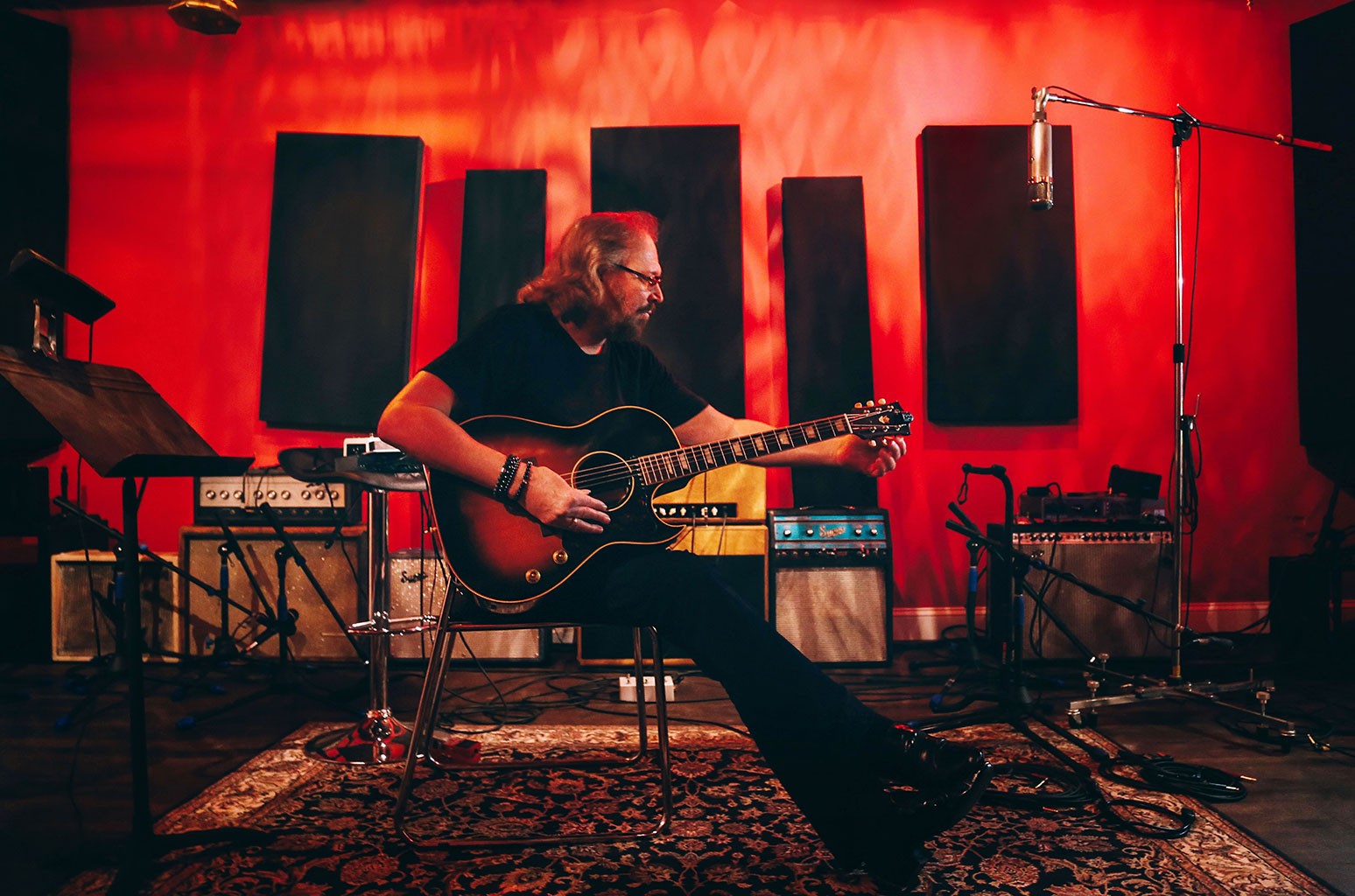 The Bee Gees, who were inducted into the Rock Hall back in 1997, have ruled the U.K. albums chart just once, with 1979’s Spirits Having Flown, though the Saturday Night Fever soundtrack, which features several contributions from the vocal group, led the national chart for a whopping 18 weeks.

As fans remember David Bowie on what would have been 74th birthday and the fifth anniversary of his passing, the iconic singer’s Legacy (Parlophone) collection vaults 31-10.

The current leader, Little Mix’s “Sweet Melody” (RCA), remains on track for a second week at the summit.

Book Riot’s Deals of the Day for January 24, 2021
The 2021 Youth Media Awards Announced at ALA Midwinter
DJ Khaled to Host MTV Africa Music Awards, Which Will Air Globally for the First Time
Elliot Page Files For Divorce From Wife Emma Portner After Three Years Of Marriage
Melania Trump has a $200,000 Birkin Collection