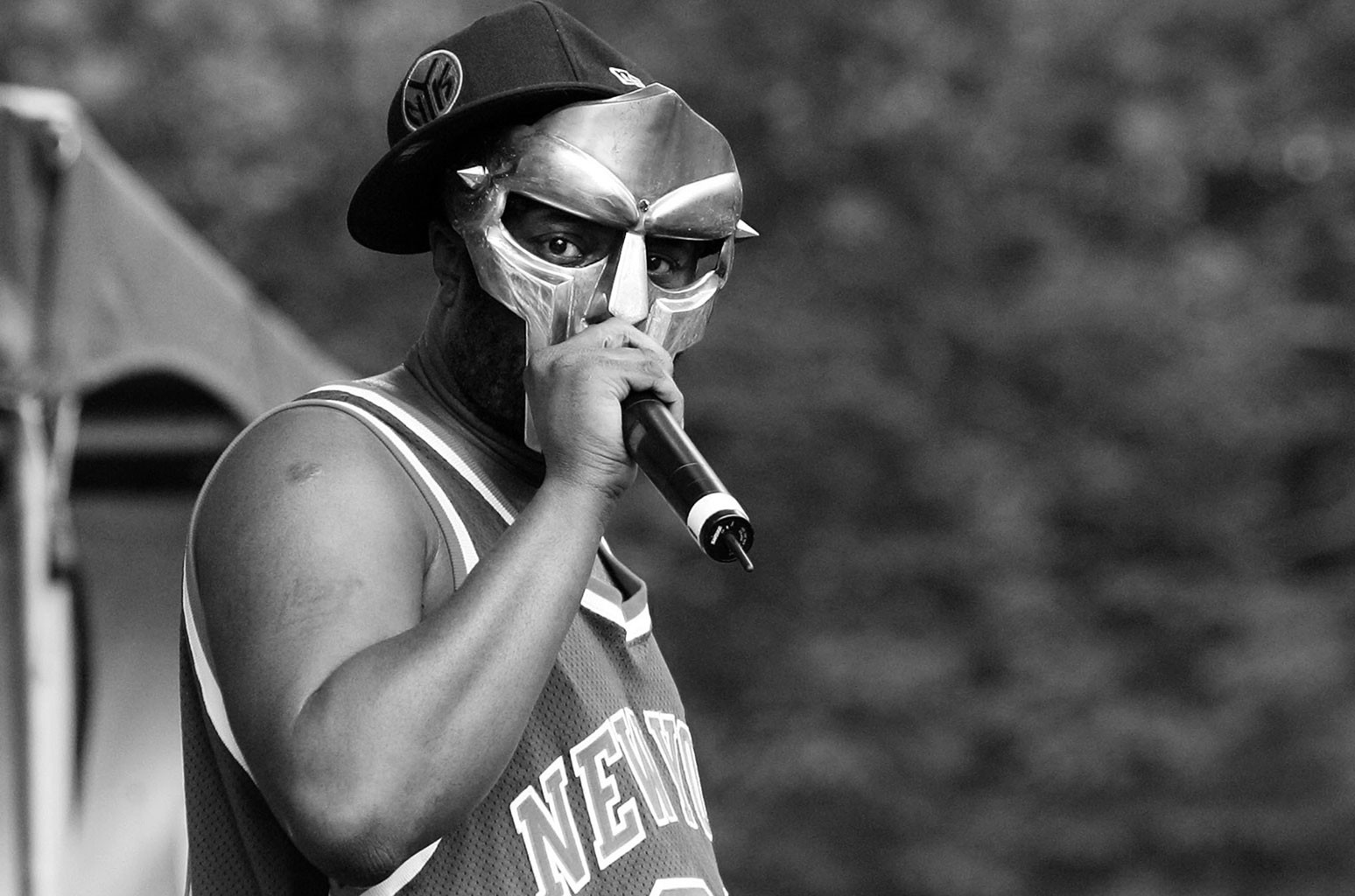 On Thursday (Dec. 31), the wife of British-born MC MF  DOOM issued a statement on Instagram revealing that he had died on Halloween. DOOM’s former record label Rhymesayers Entertainment also confirmed his death with a tweet of their own. DOOM’s cause of death remains unknown. He was 49.

DOOM’s lyrical dexterity, penchant for comic book references, and collaborative efforts made him a beloved figure in hip-hop. Though his identity remained hidden for most of his 30-plus-year career, the masked-wearing MC shook the genre in 2004 when he released Madvillainy with Madlib — the act’s first entry on the Billboard 200. That same year, he dropped his celebrated album Mm. Food, which peaked at No. 9 on the Heatseekers Albums chart.

A bevy of hip-hop stars, including Jay Electronica, Tyler, The Creator, Q-Tip, Playboi Carti and more paid homage to the revered lyricist in a series of tweets. Check out some of the messages below.

Tessa Thompson is the New Face of Giorgio Armani Beauty + More Beauty News
US airlines warn 5G could ground planes and cause ‘chaos’
‘PM wrote to me that he could not get involved’: Nusrat Ghani urged Boris Johnson to investigate ‘Muslimness’ claims
Tsunami sends ‘violent’ waves that cause boat to spill thousands of oil barrels into ocean off Peru
Bridgerton Season Two is Still Blue-Dress Obsessed