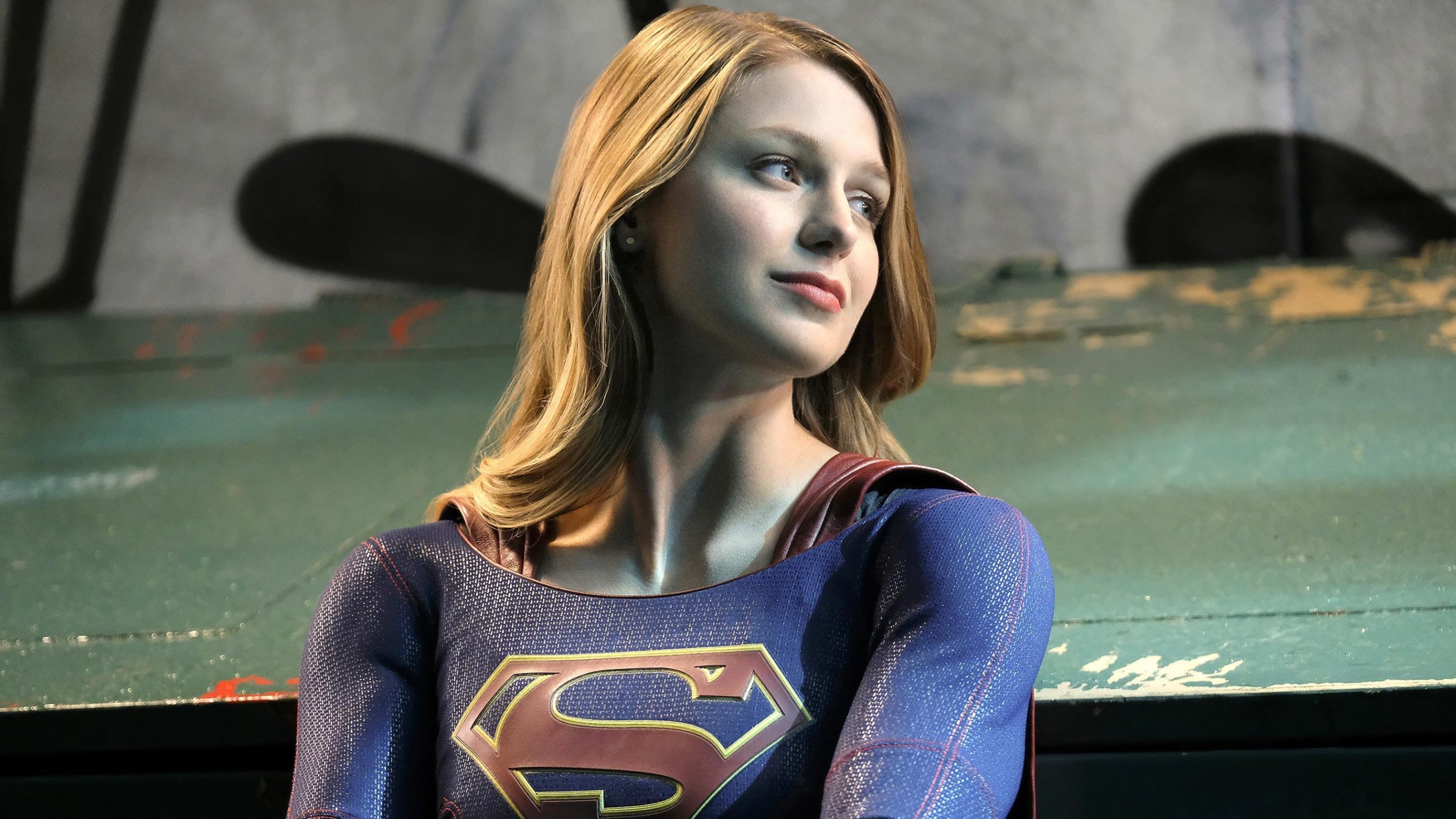 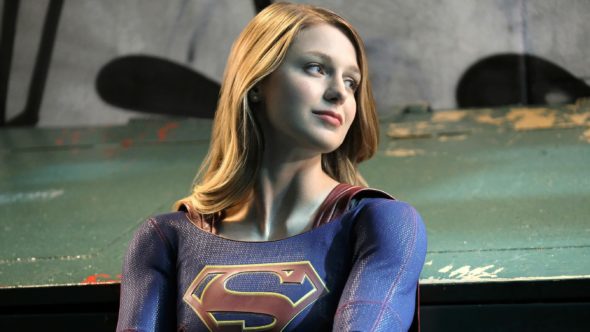 Another member of The CW‘s Arrowverse will be flying into the sunset next year. Deadline reports that the Supergirl TV series will end with its upcoming sixth season. Despite production delays and an early 2021 premiere, season six is expected to have 20 episodes.

Supergirl stars Melissa Benoist, Chyler Leigh, David Harewood, Katie McGrath, Jesse Rath, Nicole Maines, Julie Gonzolo, Azie Tesfai, Andrea Brooks, and Staz Nair. Based on the DC Comics character, the series centers on Kara Zor-El (Benoist), the cousin of Kal-El, i.e. Superman (Tyler Hoechlin). To remain safe from Krypton’s destruction, Kara grew up on Earth as a human named Kara Danvers. For years, she kept her powers a secret. Now, as an adult, she works at CatCo Worldwide Media and also for the Department of Extra-Normal Operations (DEO), a super-secret government organization whose mission is to keep National City – and the Earth – safe from sinister threats as costumed crusader Supergirl.

Production on the sixth (and now, final) has been delayed due to the ongoing pandemic but is expected to begin next week in Vancouver. Benoist is currently expecting so the actress will be joining the cast and crew at a later point. The production will film around her until she returns.

Between the production delays and the show’s decline in the ratings (Supergirl ranked seventh of 16 scripted CW series for the 2019-20 season), the producers, the studio, the network, and Benoist decided to wrap up the series with a full season of episodes. It seems likely that the changes in Benoist’s personal life may also have impacted the decision.

Here are some thoughts from Benoist and others regarding the series coming to a close.

As you’ve probably heard, The 6th season of @supergirlcw will officially be our last. Getting to work on this show and play this character has been nothing short of a dream come true. Thank you to all our fans for your love and support. “We all live on in the big brain”supergirl pic.twitter.com/umG0VnCiuD

Although I’m sad, I’m beyond grateful to have been involved with this wonderful show. I’ve met beautiful people that I am fortunate enough to call my friends… it will all be missed. Let’s make this last season the best one yet. #Supergirl https://t.co/uzXDalBAQ4

What a ride! It’s been a pleasure bringing the Martian to life these past 6 years! Thank you to EVERYONE who supported! And thank you to all the fabulous actors, artists, writers and directors who have passed through the show over the years. Time to suit up one last time! pic.twitter.com/dIy4JjHIaF

There will continue to be adventures of natives of Krypton on The CW, however. New series Superman & Lois is expected to launch sometime in the second half of the 2020-21 season.

What do you think? Have you enjoyed the Supergirl TV series? Are you sorry to hear that it’s ending? Do you think you would have watched a seventh season?