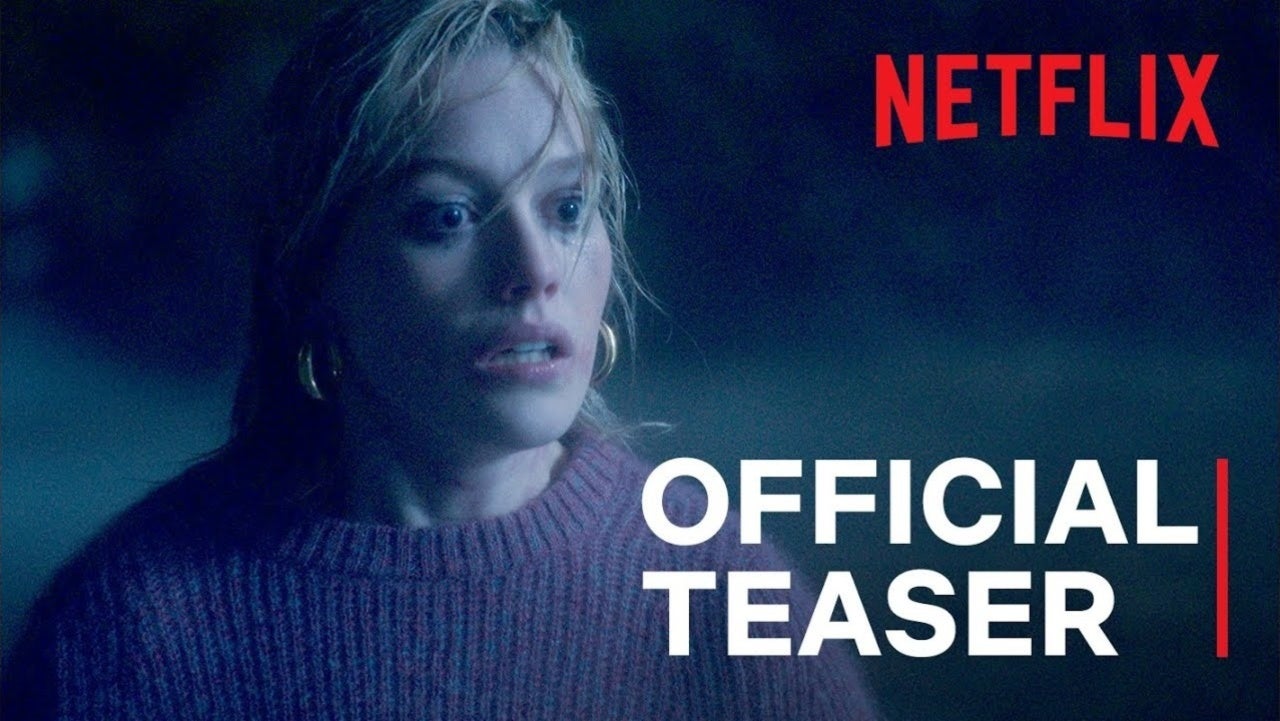 The highly-anticipated follow-up to The Haunting of Hill House if just around the corner, and fans finally know exactly when Mike Flanagan’s new series will be arriving on Netflix. The new installment in the anthology is called The Haunting of Bly Manor, and Netflix released the first teaser trailer for the series on Monday morning. In addition to the bone-chilling footage introduced in the spot, it also reveals the show’s official release date. The entire series will be dropping on Netflix on October 9th. You can watch the teaser in the video above!

This new season will operate as an anthology, much like FX’s American Horror Story. Quite a few of the actors from The Haunting of Hill House will be back in the fold, playing different characters in a totally different story. Bly Manor also takes place across the pond in England, providing a change of scenery for the franchise.

You can read the official synopsis for The Haunting of Bly Manor below.

“From The Haunting of Hill House creator Mike Flanagan and producer Trevor Macy comes THE HAUNTING OF BLY MANOR, the next highly anticipated chapter of The Haunting anthology series, set in 1980s England. After an au pair’s tragic death, Henry Wingrave (Henry Thomas) hires a young American nanny (Victoria Pedretti) to care for his orphaned niece and nephew (Amelie Bea Smith, Benjamin Evan Ainsworth) who reside at Bly Manor with the estate’s chef Owen (Rahul Kohli), groundskeeper Jamie (Amelia Eve) and housekeeper, Mrs. Grose (T’Nia Miller). But all is not as it seems at the manor, and centuries of dark secrets of love and loss are waiting to be unearthed in this chilling gothic romance. At Bly Manor, dead doesn’t mean gone.”

What do you think of the first teaser trailer for The Haunting of Bly Manor? Are you excited for the show to launch this fall? Let us know in the comments!

The Haunting of Bly Manor will arrive on Netflix on October 9th.