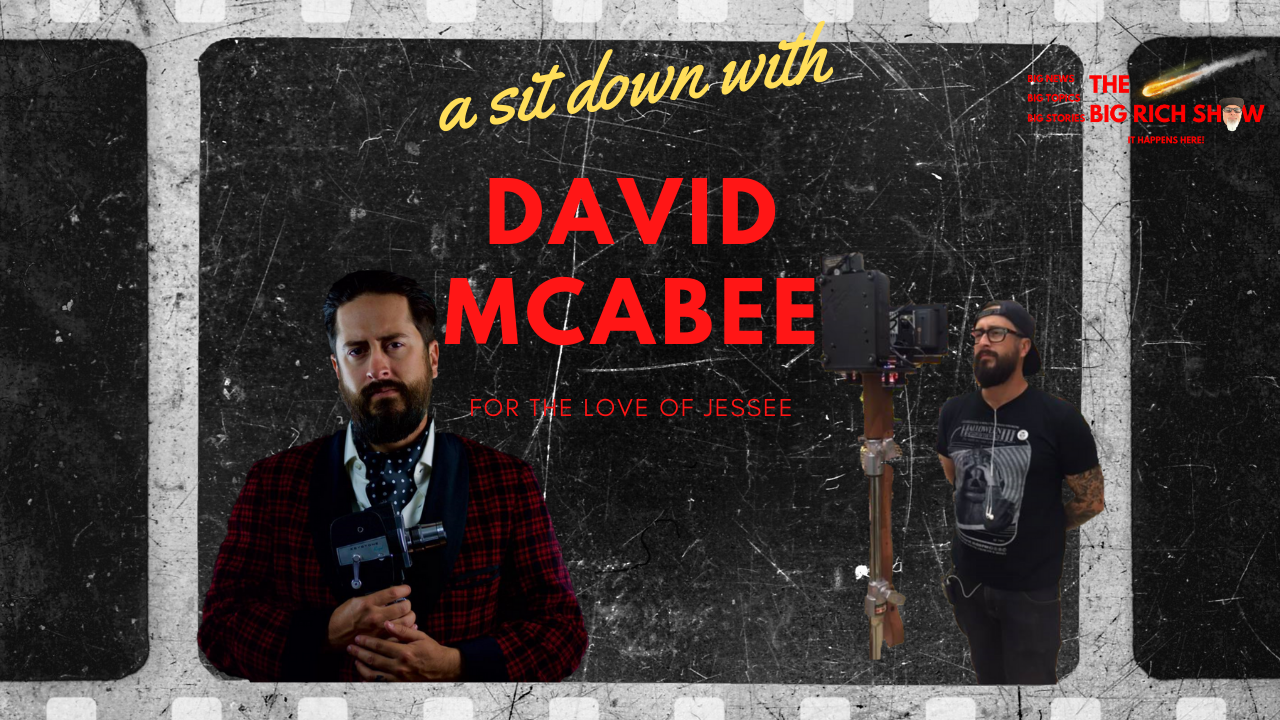 David McAbee has been producing and traveling for such networks as Velocity, The Cooking Channel, The Travel Channel, Speed, FOX Sports and the Food Network.

In 2016 David wrote his first short, Night Terrors, starring scream queen Laurene Landon and punk rock legend, Jack Grisham. Night Terrors had a successful run at many  festivals and walked away with a number of ‘Best Shorts’, ‘Best Short Screenplay’ and ‘Best Director’ awards. In 2017 David turned his attention to things a little less horror and a little more dramatic, with For the Love of Jessee. For The Love of Jessee won Best Dramatic Screenplay at the Los Angeles Film Awards in 2017.

The BIG RICH SHOW brings you Interviews and fresh fun perspectives on everything in the news and around the world from Spiritual beliefs to Paranormal encounters. We also brings you hard hitting facts and theories on everything from Weather Modification to Tupac Shakur. If you want fresh new perspectives on modern news or answers to past Conspiracies, this is the show for you. Big Rich brings a gregarious upbeat personality. He lives by the motto that everyone has a story that needs to be shared.

Watch “For The Love of Jessee” on Amazon and iTunes today: