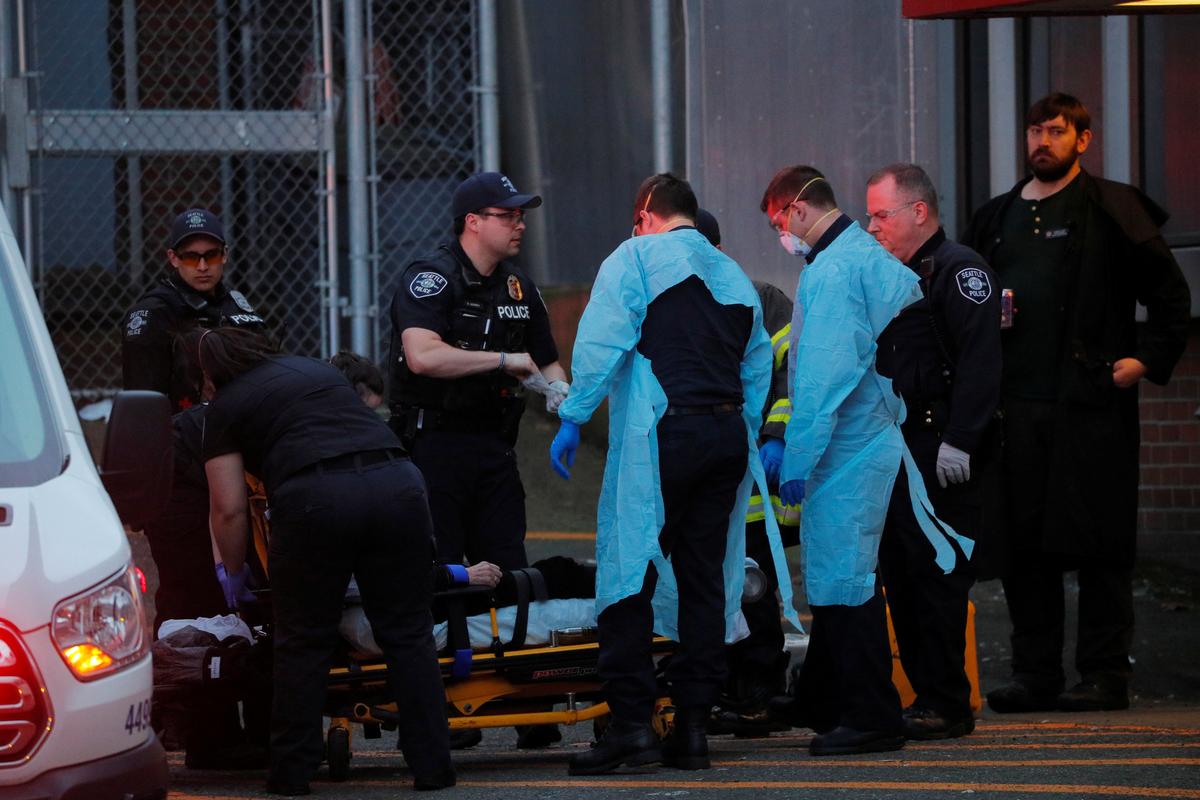 WASHINGTON (Reuters) – The strain of the fast-spreading coronavirus outbreak accelerated across the United States on Wednesday beyond the hot spots of New York, California and Washington state as Louisiana and Iowa were declared federal disaster areas.

Louisiana, where large crowds recently celebrated Mardi Gras in New Orleans and other parishes, has reported a spike in cases with 1,388 total confirmed cases and 46 deaths as of midday Tuesday, according to the Louisiana Department of Health.

“I have determined that this incident is of such severity and magnitude that effective response is beyond the capabilities of state and local governments,” the state’s governor wrote the White House this week in seeking the declaration.

Nationwide, COVID-19 has infected more than 53,000 people and killed at least 720 with World Health Organization officials warning the United States could become the global epicenter of the pandemic, which broke out late last year in Wuhan, China.

In recent days, the governors of at least 18 states have issued stay-at-home directives affecting about half the nation’s population. The sweeping orders are aimed at slowing the virus’ spread but has upended daily life as schools and businesses shutter indefinitely.

Trump on Tuesday initially said he wanted to re-open the country by Easter Sunday, but later told reporters he would listen to recommendations from the nation’s top health officials.

The closures have shocked the U.S. economy with global markets rattled by the pandemic. U.S. stock index futures initially rose on Wednesday before falling, with investors weighing forthcoming economic relief as Washington reached a deal on a $2 trillion stimulus package.

The measure includes a massive infusion of aid, including loan programs for hard-hit industries and small businesses, direct payments of up to $3,000 to millions of U.S. families, expanded unemployment aid, and billions for hospitals and health systems.

It also includes another $150 billion in state and local governments to fight the outbreak.

Book Riot’s Deals of the Day for September 24, 2020
Kajillionaire
Christina Anstead Discusses Her Divorce, Life and Career in Refreshingly Honest Post
Who (Who) Are the Snow Owls? The Masked Singer Sneak Peek Offers Some New Clues
Dancing With the Stars 2020 Sends Its First Celeb Home