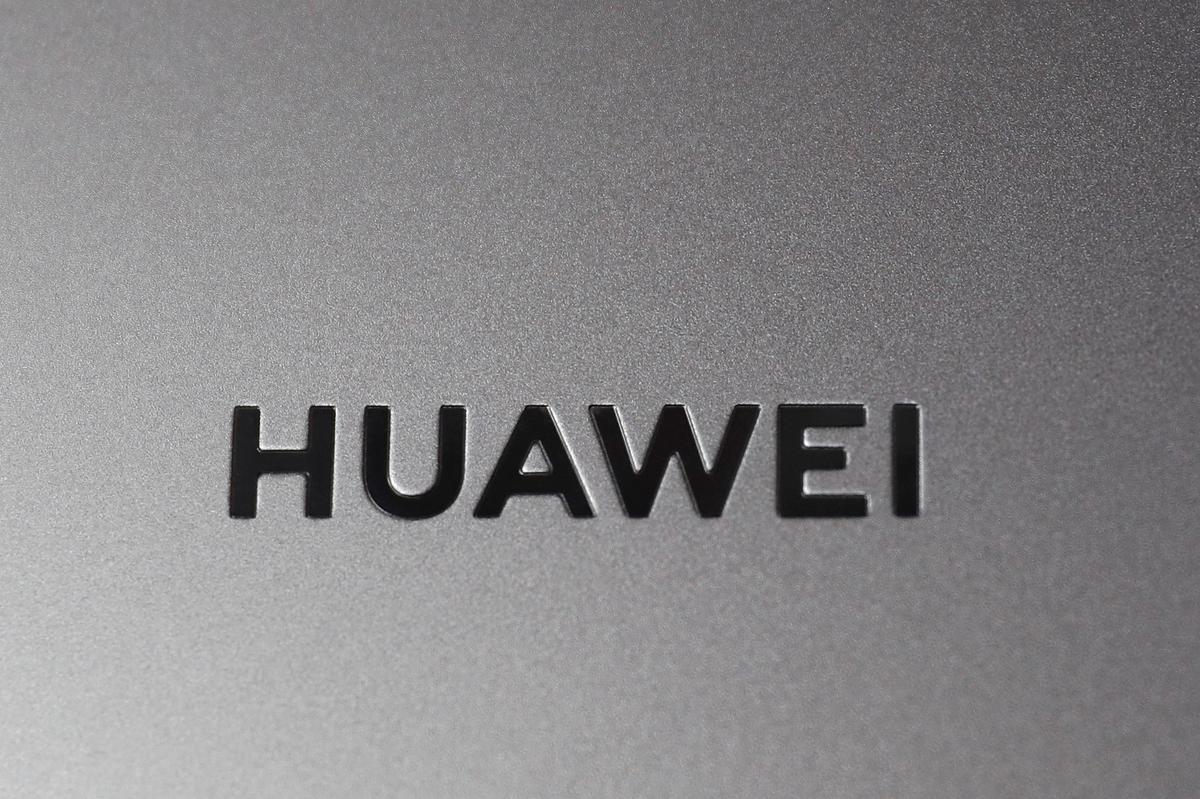 (Reuters) – U.S. government officials are still considering ways to further curb sales to China’s Huawei Technologies, despite President Donald Trump’s tweets and comments last week in support of sales to China, according to people familiar with the matter.

An interagency meeting was held on Thursday to discuss national security and China export issues, including proposals to restrict sales of chips to Huawei and a plan to block the sale of jet engines for China’s new passenger airplane.

But, while blocking General Electric Co (GE.N) from supplying the jet engines appeared to be off the table after Trump opposed efforts to stop their sale, sources now tell Reuters new restrictions aimed at limiting Huawei’s presence in the global telecommunications market were still in discussion.

The President told reporters last week that U.S. chipmakers should be able to sell to other countries, but he was not clear on how to handle Huawei, the world’s second-largest smartphone maker.