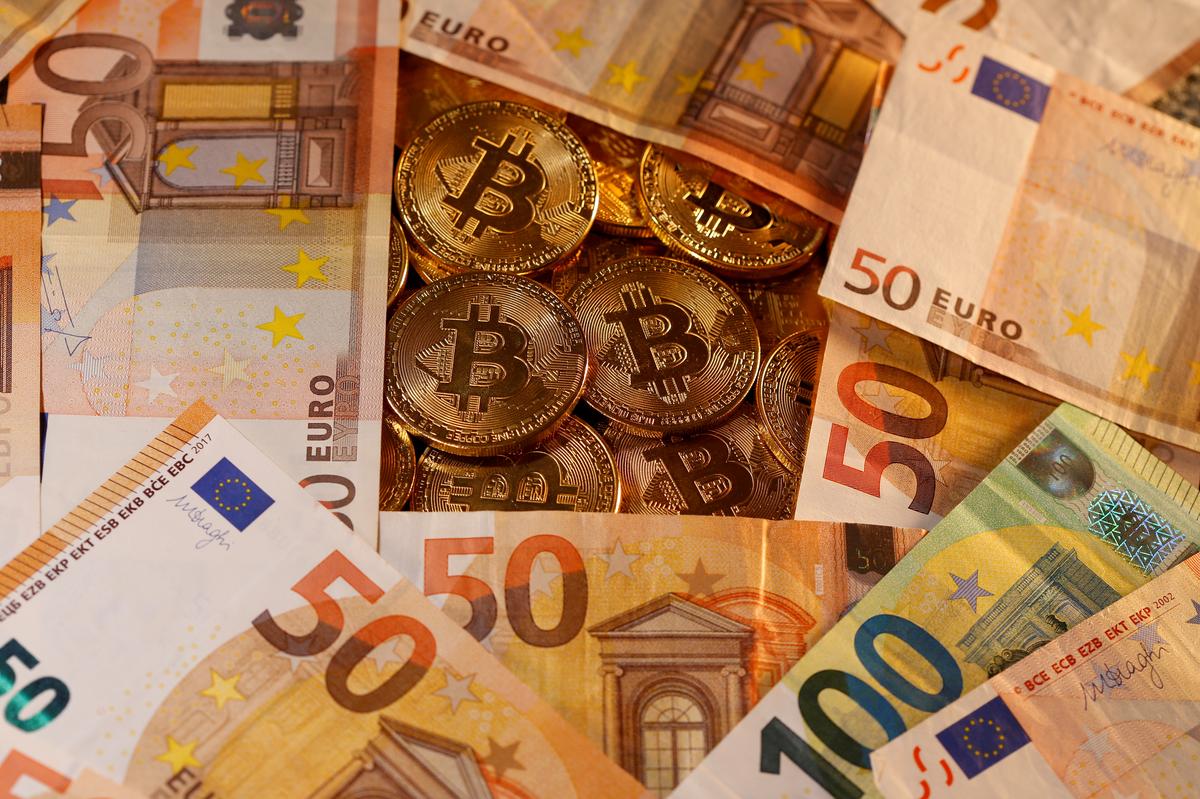 ATHENS (Reuters) – A European money laundering watchdog has cautioned that a secretive investment-for-passports program run by Cyprus was vulnerable to money laundering and fraught with risk.

The Mediterranean island launched the scheme offering passports for an investment in 2013, with more than 3,000 people gaining citizenship through the program.

A committee of experts from the Council of Europe, known as MONEYVAL, said in a report released on Wednesday that, although Cyprus had broadly taken measures to mitigate key money laundering risks, the risk of vulnerabilities in the investment program had increased “exponentially” via real estate, the investment vehicle of choice.

“These risks have not been properly mitigated,” it said. “The risks related to the Cyprus Investment Programme have not been assessed comprehensively.”

Although it did not elaborate, real estate is broadly known to be used by money launderers as a stable investment which can appreciate over time, and is normally subject to more limited scrutiny, according to a European Parliament research note issued in 2019.

Under the program, a minimum 2 million euro ($2.18 million) investment can get a passport and instant visa-free travel throughout the European Union, of which Cyprus is a member.

Supervision of the real estate sector should be significantly enhanced, the MONEYVAL report said, saying there should be more preventive measures by real estate agents.

While Cyprus was instrumental in assisting other countries, it was “not very proactive” at freezing and confiscating foreign criminal proceeds at its own initiative.

The review was conducted in May 2019. Based on the results of its evaluation, MONEYVAL decided to apply an enhanced follow up procedure and invited Cyprus to report back in 2021.

The total amount invested under the investment scheme was 6.64 billion euros between 2013 and 2018, the MONEYVAL report said, calling it “material” to the economy of Cyprus.

In November 2019 Cyprus said it would review the processes used to grant citizenships in the wake of a report by Reuters that Cambodian nationals in the inner circle of long-time leader Hun Sen had acquired passports..

It said it had introduced additional safeguards to the program since its inception to prevent abuses.

It also said it would start a process to revoke citizenship from 26 individuals. However Cypriot lawmakers told Reuters on Feb. 10 that the process had stalled on a legal technicality.