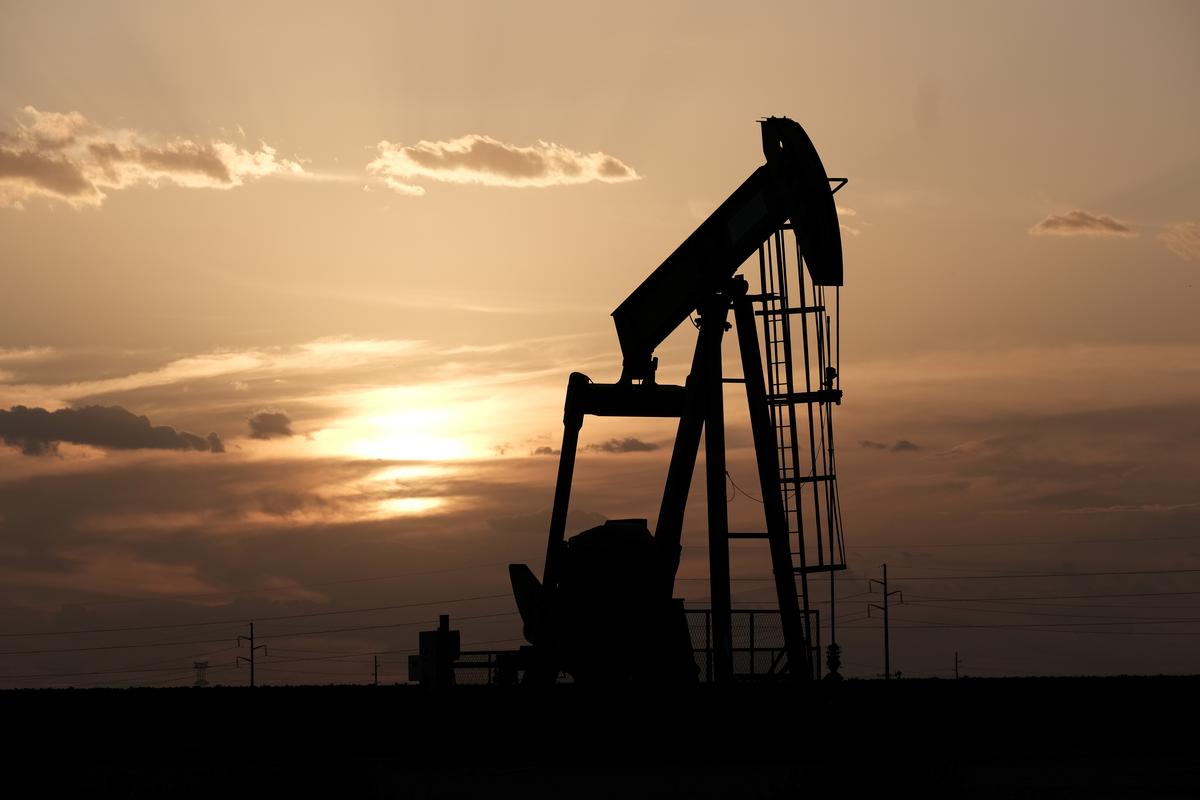 TOKYO (Reuters) – Oil prices fell to their lowest in seven weeks on Thursday, sliding more than 1% on concern that the spread of a respiratory virus from China may lower fuel demand if it stunts economic growth in an echo of the SARS epidemic nearly 20 years ago.

The new coronavirus has killed 17 people through respiratory illness since it emerged late last year in Wuhan, a city of 11 million people in central China.

Nearly 600 cases have been confirmed, with cases detected as far as away as the United States, and city authorities have shut transport networks, urging residents not to leave to prevent the contagion spreading.

The potential for a pandemic has stirred memories of the Sudden Acute Respiratory Syndrome epidemic in 2002-2003, which also started in China, denting economic growth and causing a slump in travel.

“Downside demand risks due to the Wuhan virus appear to be a growing concern for the market, and understandably so, with any clampdown on travel likely to weigh on fuel demand,” ING Research said.

Overseas airlines, along with rail operators from Hong Kong and elsewhere have also started shutting down connections to Wuhan, essentially now in lockdown as guards blocked routes out of the city.

“We estimate a price shock of up to $5 (a barrel) if the crisis develops into a SARS-style epidemic based on historical oil price movements,” JPM Commodities Research said in a note.

The U.S. bank maintained its forecasts for Brent to average $67 a barrel in the first quarter and $64.50 a barrel throughout 2020.

Elsewhere, amid all the concern about hits to demand, supply remains plentiful.

Brazil also produced more than a billion barrels of oil in 2019, a first for the South American nation, the national oil regulator said on Wednesday.