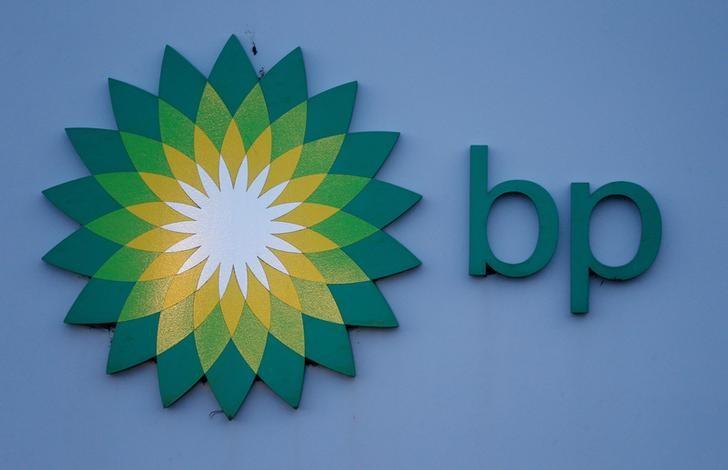 FILE PHOTO: A sign is seen outside BP’s North Sea Headquarters in Aberdeen, Scotland January 15, 2015. Oil majors BP and ConocoPhillips will cut over 500 jobs in the North Sea following similar moves by rivals to reduce costs in one of the world’s most expensive exploration areas as oil prices tumble. REUTERS/Russell Cheyne/File Photo

(Reuters) – British oil major BP Plc (BP.L) said on Tuesday its finance chief Brian Gilvary will be retiring after eight years in the role at the end of June and will be succeeded by Murray Auchincloss.

Auchincloss is currently CFO of BP’s Upstream segment. He will take up the new role and join the board on July 1, BP said in a statement.

Reporting by Yadarisa Shabong in Bengaluru; Editing by Bernard Orr