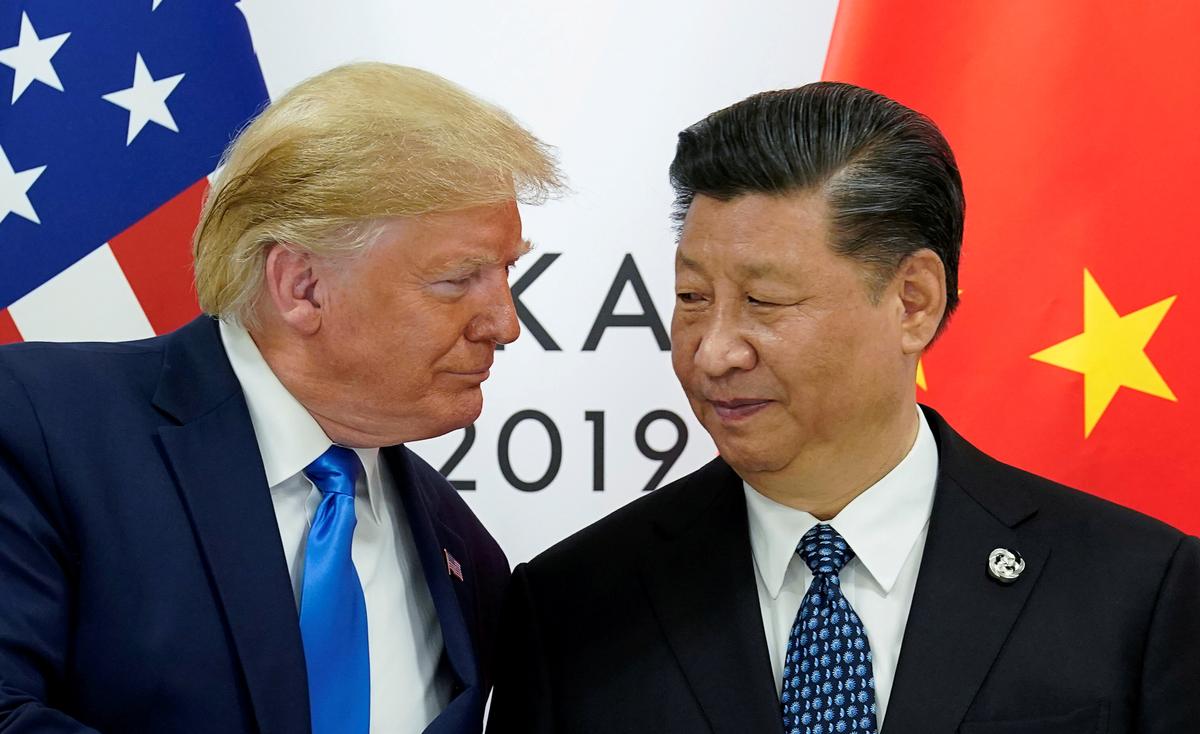 BEIJING (Reuters) – Tariffs must be cut if China and the United States are to reach an interim agreement on trade, the Asian nation’s commerce ministry said on Thursday, sticking to its stance that some U.S. tariffs must be rolled back for a phase one deal.

“The Chinese side believes that if the two sides reach a phase one deal, tariffs should be lowered accordingly,” ministry spokesman Gao Feng told reporters, adding that both sides were maintaining close communication.

Completion of a phase one deal between the world’s two biggest economies had been initially expected in November, ahead of a new round of U.S. tariffs set to kick in on Dec. 15, covering about $156 billion of Chinese imports.

On Nov. 7, Gao said China and the United States must simultaneously cancel some existing tariffs on each others’ goods for both sides to reach a phase one trade deal, but how much tariffs should be canceled could be negotiated.

Washington imposed additional 15% tariffs on about $125 billion worth of Chinese goods on Sept. 1, on top of the additional 25% tariffs levied on an earlier $250 billion list of industrial and consumer goods.

U.S. President Donald Trump and Lighthizer recognize that rolling back tariffs for a pact that fails to tackle core intellectual property and technology transfer issues will not be seen as a good deal for the United States, a person briefed on the matter told Reuters previously.

On Wednesday, Trump said trade talks with China were going “very well,” sounding more positive than his remarks the previous day that a trade deal might have to wait until after the 2020 U.S. presidential election.

Big Brother Shocker: Cast Will Not Be Revealed Ahead of Premiere
Coming To America 2: 6 Moments That Need To Happen
New York Mets Say Yoenis Céspedes “Has Opted Out Of the 2020 Season” After He Misses Game
The Walking Dead Star Says There Are Still Stories to Be Told With the Governor
Anti-Suffragette Literature: Not So Different From Modern Media After All