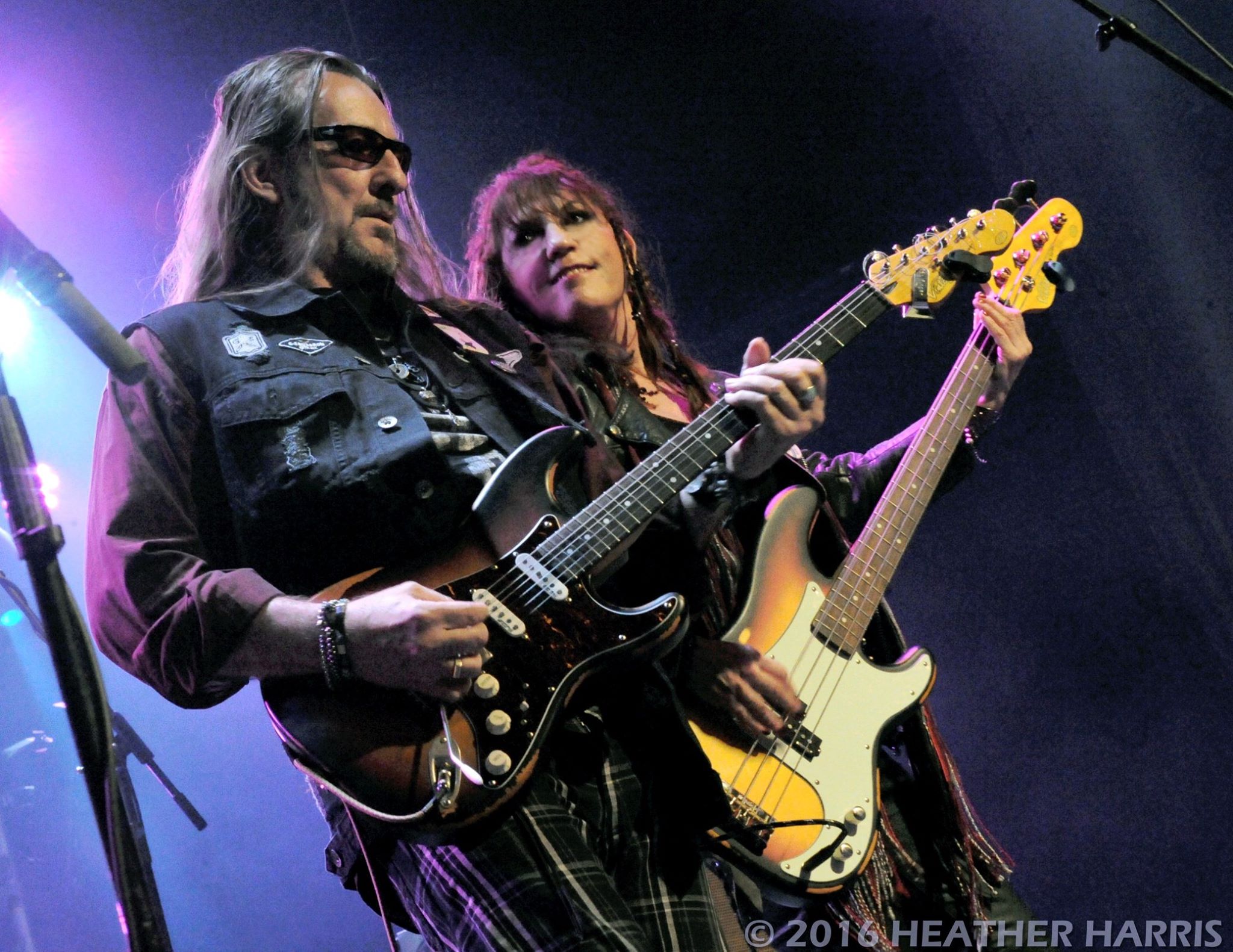 Every avalanche is created with the movement of a single snowflake. Frontman Robert Mills from the Grammy nominated faction, “The Hailers”, can move even the smallest snowflake by way of his music and his “coolness.” The band’s live performances evoke emotional and physical passions from their audience and are a true example that once music is admitted to the soul, it becomes a spirit and never dies. Robert Mills and The Hailers can be seen at “Mars Rocks” on October 18th @ The Globe Theater in LA, a concert benefitting “The Mars Society.” They we be joined by Revolushn, featuring Frank Schubert and Dave Kendrick from Devo, as well as Scott Page from Pink Floyd and the internationally acclaimed violinist L. Shankar.

The Hailers in addition to headlining, have supported bands including: Uriah Heap, The Marshall Tucker Band, Steppenwolf, The Alarm, Southside Johnny, Felix Cavaliers & The Rascals, Taj Mahal, Toto, Big Country, Psychedelic Furs, and several others. Currently they are proud of their Grammy nomination for their newest release, “Escape to Your Heart.”

I spoke with Robert Mills, a person remarkable enough to elicit disbelief…….

So how did you come to be involved with “Mars Rocks?”

Well I came across Frank through Scott. We went to see him play and I thought, “Wow, they are very similar to us. They are doing their own thing. It’s kind of psychedelic rock.” Then I went to see him again at Molly Malones, and he gave me his album. I listened to it on the way home and I called him and told him “I love this album.” So then I gave him our album and he called up and said, “I love this album too.” So it was mutual. We just remained friends for a couple of years now. We talked about doing shows together and this all started to point in this direction. The stars all lined up if you will. He asked me to book a theater for us, so I called around to a bunch of theaters in Downtown LA and came up with The Globe Theater.

It’s a nice theater I hear.

It’s beautiful. It’s fantastic. So, we’re pretty excited about that.

Fill us in on the history of The Hailers please.

We’ve been together for about 8 years now in this present line-up in Los Angeles. So, it’s been quite a long time and the band is really tight, and comfortable on stage. I am originally from Whales.

That’s one of the reasons I don’t go back a lot.

So tell me more about The Hailers….

I started out in Wales, and then I had the Spanish Hailers, I went to Spain. Then I came to the states in 2009. I had a band here off and on since 1985. So, it’s quite a long history to delve into. We’ve got an album still up on our website from like 1986. The band was called “Killing Time”, and then we changed the name to “The Loud Hailers”, in 95. Then we dropped the “Loud” bit and called it “The Hailers” from 2000 on.

How did Scott Page from Floyd join the group?

I’ve known Scott for 25 or 30 years since Walt Tucker and 7th Level. He did our T-shirts when we had Killing Time. I knew his dad, Bill Page. We played with Bill Page. That’s how I got to know Scott. His dad was a really cool cat. He took the whole band to the Moose Lodge and bought us dinner. We were all starving musicians. Then we all got up and played at the Moose Club with him. It was a big moment for us. Then Scott started playing with us a couple years ago and we had a couple of nice shows coming up, and he’s just been playing with us ever since.

Where can you be found if people want to see a fabulous band?

We play around the LA area. We just did The Canyon Club which is a really nice venue. I play a residency once a month that keeps the band well oiled. Actually, we’re playing tonight at a place called The Mixx. We’ve kind of been on the lowdown just doing our thing. I write a lot. I spend a lot of time in the studio writing and recording. I love getting out and playing whenever I can when I’m not doing that.

Aside from playing really great music you do some cool charitable work as well….as in on a sailboat saving the homeless?

A friend of mine, quite a famous guitar player. He played with Michael Jackson and Marvin Gaye. He was in the Wrecking Crew. He just got a beautiful boat and asked me if I’d ever gone sailing. I told him I love sailing. He said he was gonna go out sailing and that he did this thing for charity. I said we do things for charity too. We just did one for the homeless at the Armory, where they feed everybody, and they give them little packages and stuff. We played there and ruined their lunch. It went down really well. People seemed to enjoy it. It was cool. We do it a couple of times a year, pay it forward giving back. So with the sailboat we did a little regatta, a race. It’s just like walking, only it was sailing.

I have one last question, do you believe in aliens?

Sean Kennedy, Bassist With I Killed the Prom Queen and Deez Nuts, Dies at 35
Book Riot’s Deals of the Day for February 21, 2021
Artist and Musician TiKA on Ego, Music and Identity
Of Course Ryan Reynolds Made A NSFW Joke After David Beckham Commented On His ‘Sore Wrist’
Do You Love Books and Hate Racism? Check out the KidLit Against Anti-AAPI Racism Auction Fundraiser