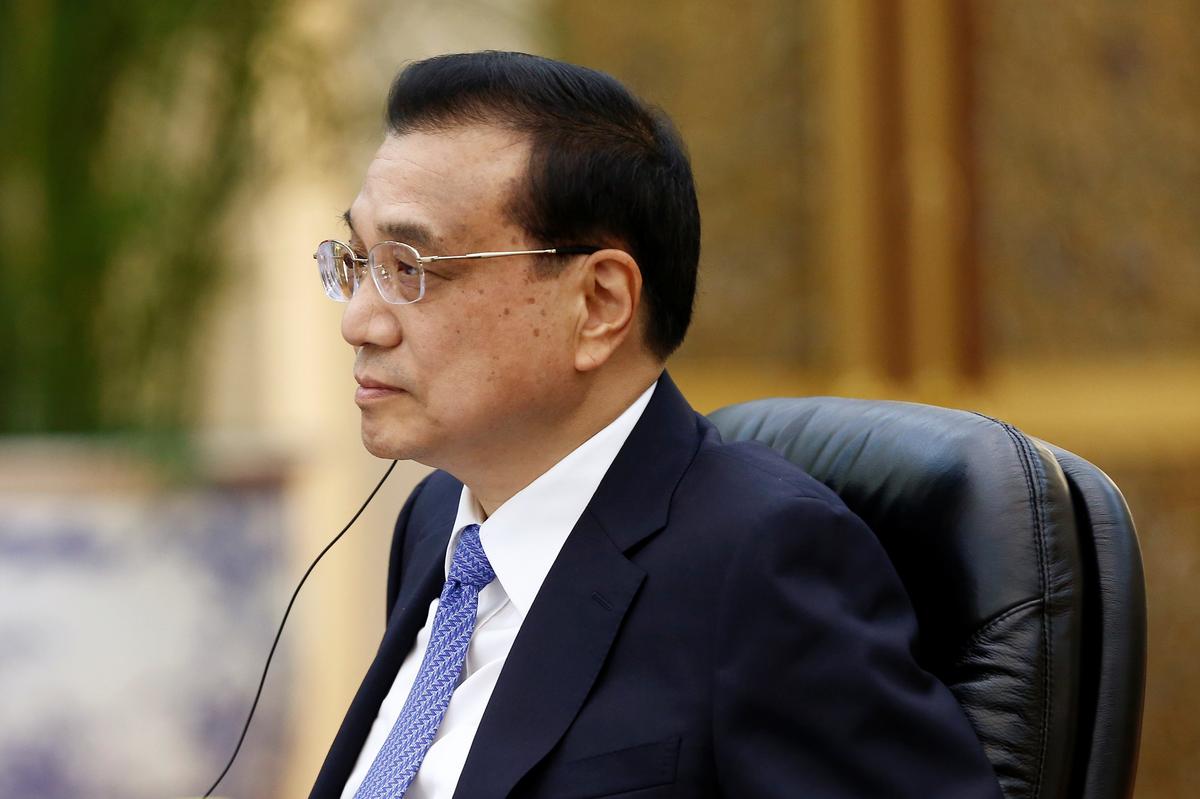 FILE PHOTO – Chinese Premier Li Keqiang attends a meeting with Niger President Mahamadou Issoufou (not pictured) at the Great Hall of the People in Beijing, China May 28, 2019. REUTERS/Florence Lo/Pool

Li, speaking at a business forum in Beijing with German Chancellor Angela Merkel, added that China will open up its economy even more.

All they will inherit is rubble – relentless Russian bombardment continues as they close on Lysychansk
It’s Official: Disney CEO Bob Chapek Isn’t Leaving The Mouse House Anytime Soon
PM ‘not aware of specific claims’ about disgraced MP and thought he was ‘best choice’ for deputy chief whip job
These 30 Secrets About Stranger Things Will Turn Your World Upside Down
The Big D: TBS Dating Competition Series Cancelled Ahead of July Premiere Date