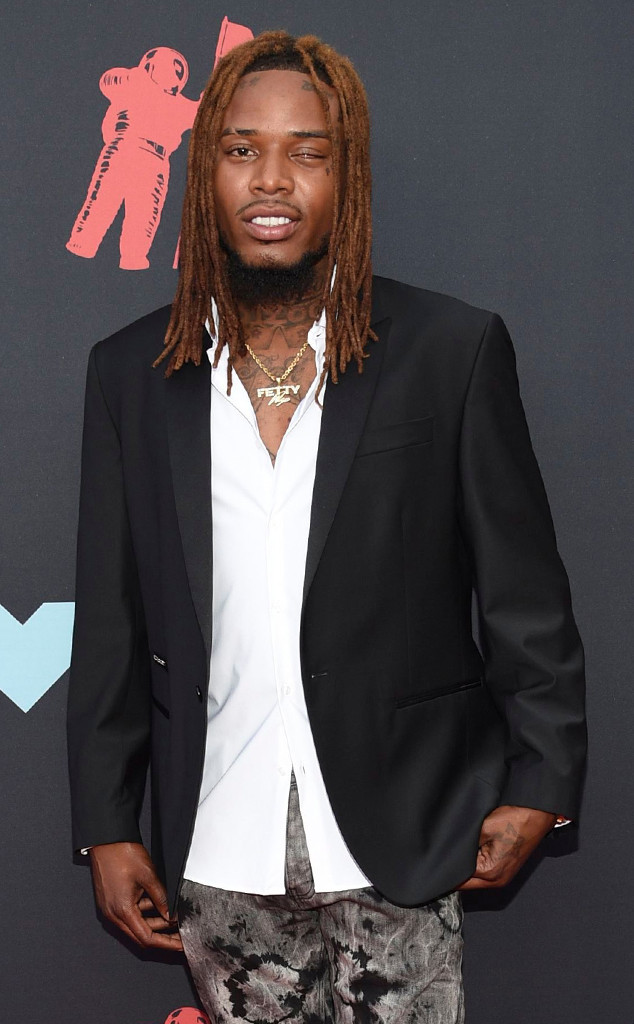 What happens in Vegas doesn’t stay in Vegas.

On Sunday night, Fetty Wap was arrested at the Mirage Hotel and Casino for reportedly punching the resort’s valet. TMZ reports the 28-year-old rapper got into a heated argument with one of the valets and things got physical from there. Wap allegedly threw three punches at the valet, according to the publication.

Moreover, according to court records obtained by E! News, the 28-year-old star was arrested on Sunday night on three counts of misdemeanor battery. He was released after a few hours of being in custody. However, he’s expected to appear in court later next month.

E! News has reached out to Wap’s team for comment.

This isn’t the first time the rapper has had some law enforcement troubles within the last few months. Back in June, Wap was accused of allegedly assaulting a woman he met during a video shoot in Los Angeles.

Of the alleged incident, TMZ reported the Los Angeles Police Department was looking into the situation, however, no charges were issued at the time.

Fans of the “Trap Queen” star saw him in a different light last month. He took to the 2019 MTV VMAs stage to perform an epic medley with Queen Latifah,, Redman, Naughty By Nature and Wyclef Jean.

Minka Kelly and Imagine Dragons’ Dan Reynolds Spotted Out Together
National Grid will not trigger power blackout prevention scheme tomorrow evening
EVERYDAY CARRY: Cosmetic
Jonathan Majors Had A Sweet Take When He Learned He’d Broken The Internet With His Ripped Physique
English cricket bowled over with £400m private equity bid for The Hundred