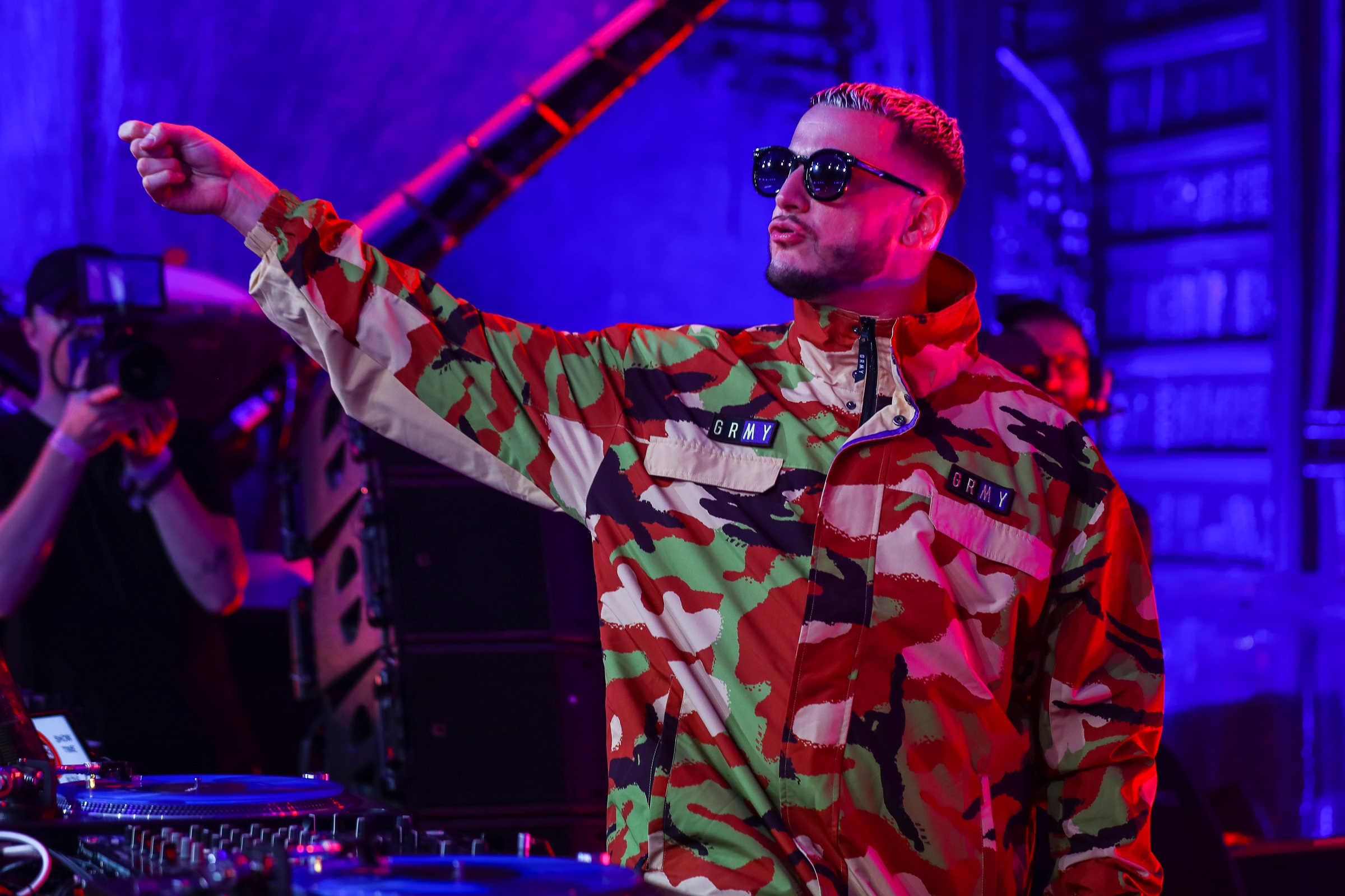 DJ Snake might’ve only put out his sophomore album Carte Blanche just a month ago, but he’s already back as a feature on one of his favorite collaborator’s tracks, GASHI. The two have previously teamed up on Snake’s “4 Life” from his debut album Encore and on “Paris” from Carte Blanche; Snake has also previously produced for GASHI on his track “Creep On Me” last year.

The two now team up again for “Safety.”

Production on the single is a more toned-down version of Snake’s signature dancehall vibes, while GASHI layers it with a silky smooth vocal. Check it out below.

Photo via RUDGR for Tomorrowland