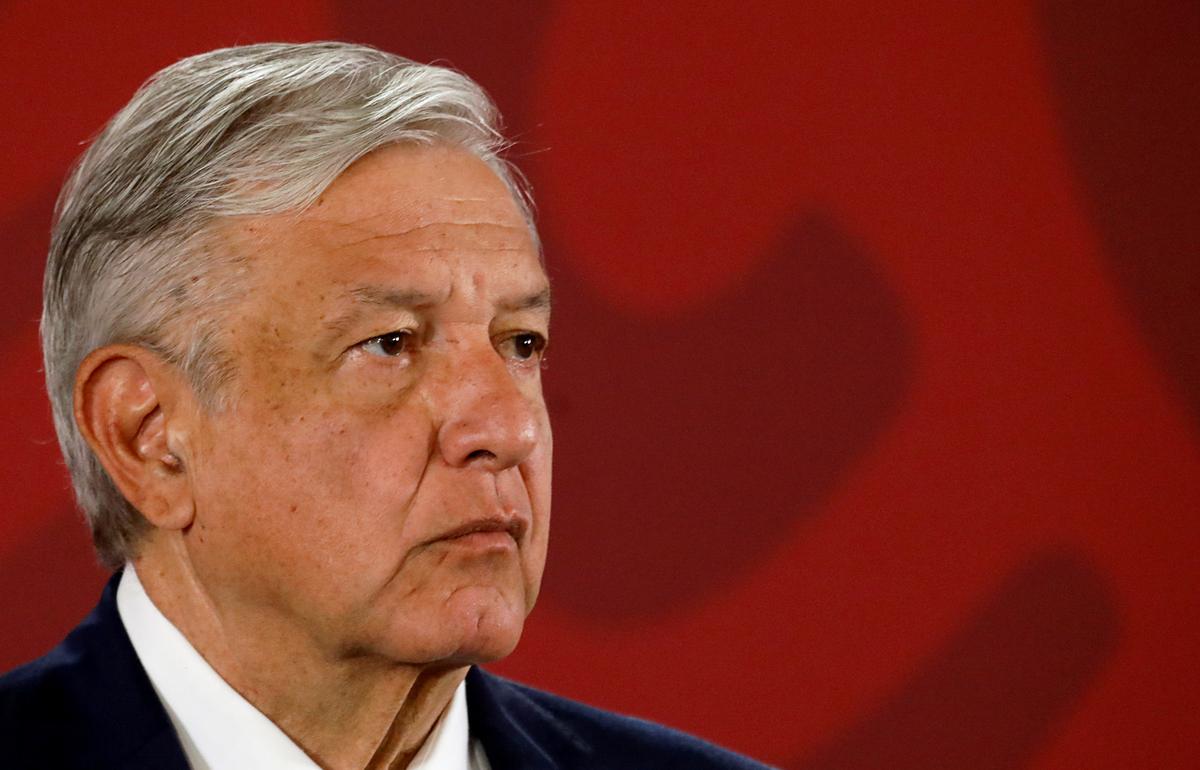 MEXICO CITY (Reuters) – Mexico’s president said on Monday his country was “doing well” in addressing U.S. demands to contain illegal immigration and that Mexican and American officials will meet on Sept. 10 to take stock of the situation after a key deadline expires.

In June, Mexico’s government averted a threat by U.S. President Donald Trump to impose tariffs on all Mexican exports if it did not act by vowing to take tougher measures to curb a surge in U.S.-bound migrants within 90 days.

In late July, after an initial 45-day period to evaluate progress, U.S. Secretary of State Mike Pompeo praised Mexico’s efforts, but said he would circle back with Trump about how to proceed.

The Trump administration has pressured Mexico to become a so-called safe third country for asylum seekers, which would require Central Americans to apply for refuge in Mexico rather than the United States.

Mexico rejects that demand, saying the measure is inappropriate and unnecessary.

Mexican President Andres Manuel Lopez Obrador struck an upbeat note at his regular morning news conference on Monday when he noted the 90-day period would conclude on Sept. 5.

“We’re fulfilling the commitment we made … we’re doing well,” he said.

Migrant apprehensions on the U.S. southern border fell in June to some 100,000 people, according to U.S. data, after Mexico enforced new measures including the deployment of militarized National Guard police to its borders.

Joules secures Next rescue with most stores and jobs saved
How to Stand Up to a Dictator
Embrace Cozy Season with These Home and Style Upgrades
‘Most difficult winter’: Strikes on energy mean Ukraine facing toughest 125 days in post-Soviet history
Halle Berry Celebrates Her James Bond Anniversary With That Iconic Bikini Scene