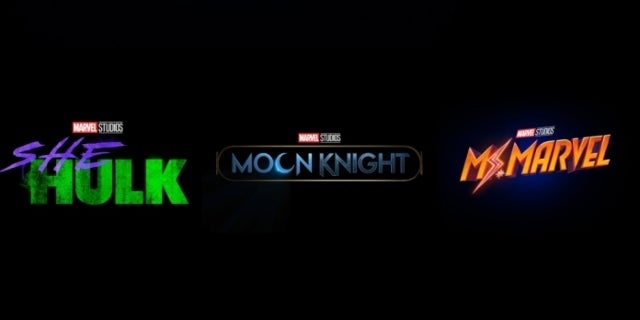 “Over the course of the 23 films, we’ve pulled together a roster of amazing actors and talented filmmakers, and we’re excited to continue to work with these individuals to tell new, longform stories in ways that we’ve never done before,” Marvel Studios president Kevin Feige said during a Disney+ unveiling in April.

Feige added the shows, which will impact and carry over into the movie side of the franchise, “will be on the same level of quality that you’ve come to expect from Marvel Studios.

“We’ll be taking advantage of that creative freedom that Disney+ offers exploring the MCU, the Marvel Cinematic Universe, with our favorite characters over multiple episodes,” Feige continued. “These will be both new and continuing stories, and one of the things we’re most excited about, is that these will be major storylines set in the MCU with ramifications that will be felt both through the other Disney+ series we’re producing and our features on the big screen.”

The crew is breaking it down for Episode 59 and talking about the future of Spider-Man. We’re previewing the biggest events and panels of Disney’s D23 Expo and wrapping our heads around the reveals of Powers of X. We’ve got all that and reviews of the newest movie releases – all in today’s episode of #ComicBookNation! Make sure to subscribe now to never miss an episode!