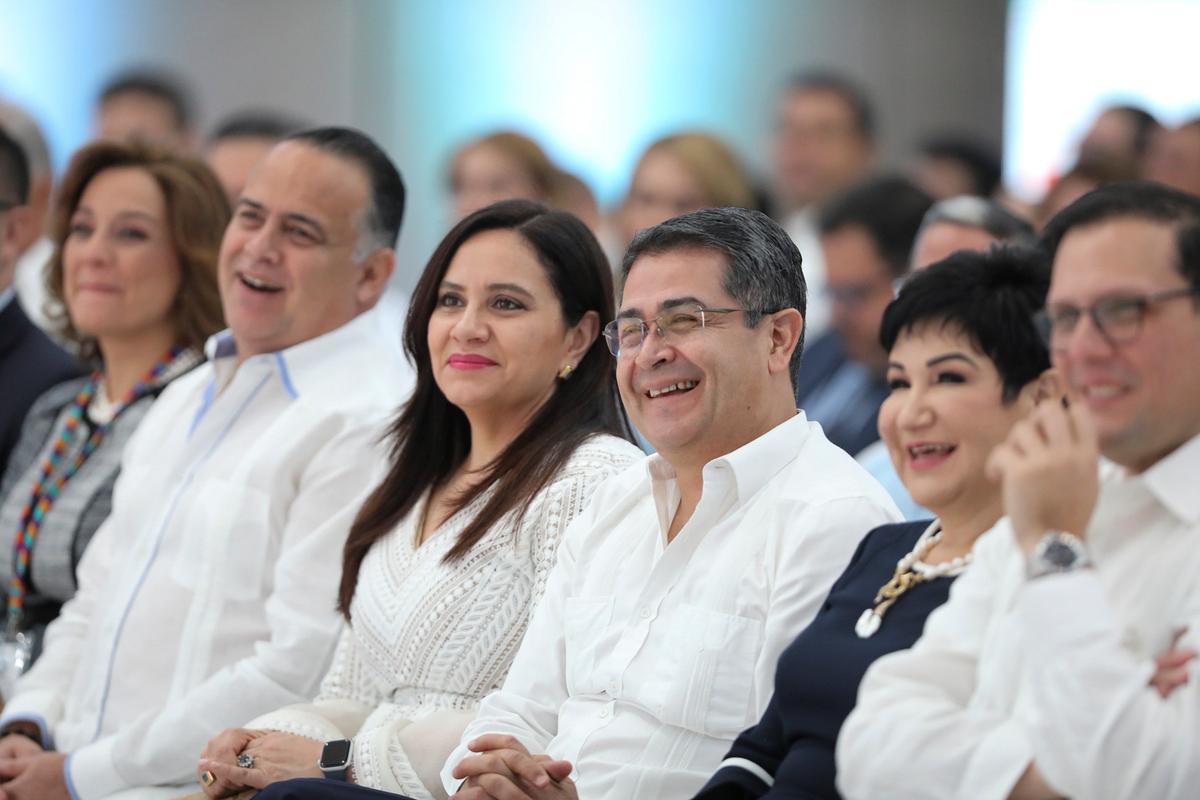 SAN PEDRO SULA, Honduras (Reuters) – Regional leaders on Friday called for “shock” investment in infrastructure in Honduras, Guatemala and El Salvador to reduce the number of migrants flowing from the three economically fragile countries, bound for the United States.

Efforts to stem the flow of Central Americans, many seeking legal asylum in the United States, have gained impetus as U.S. President Donald Trump continues to pursue a mix of threats and stepped-up immigration enforcement.

Poverty and rampant corruption that allows drug trafficking and criminal gangs to flourish in the so-called Northern Triangle have prompted many to seek a better life in the United States.

“The Northern Triangle region needs a shock of investment,” said Honduran President Juan Orlando Hernandez, host of a regional summit that wrapped up on Friday that also included political and business leaders from Mexico, Colombia and the Dominican Republic as well as all six Central American nations.

In the summit’s final declaration, the leaders signaled their “commitment to promote the formation of a great international initiative for the massive generation of jobs and productive investments in our countries.”

The plan, which focused on infrastructure projects including railways, highways, pipelines, ports and airports, is needed to reduce the “migratory momentum,” it said.

Hernandez noted that the proposal will be submitted to the United Nations.

The summit was held in Honduras’ second biggest city and industrial hub, San Pedro Sula, which has seen waves of migrants fleeing one of the world’s highest homicide rates at more than 47 per 100,000 residents, according to 2018 government data.

Chris Pratt Denies Involvement With Controversial Hillsong Church
Taika Waititi Reveals The Hilarious Way The What We Do In The Shadows Movie Is Tied To The Hobbit Trilogy
Boris Johnson confident of winning second term as PM – and eyeing up third
Steve-O Admits the Early Days of Jackass Were a “Bad Influence”
Hudson Mohawke Announces New Album, Drops Album Megamix + First Single