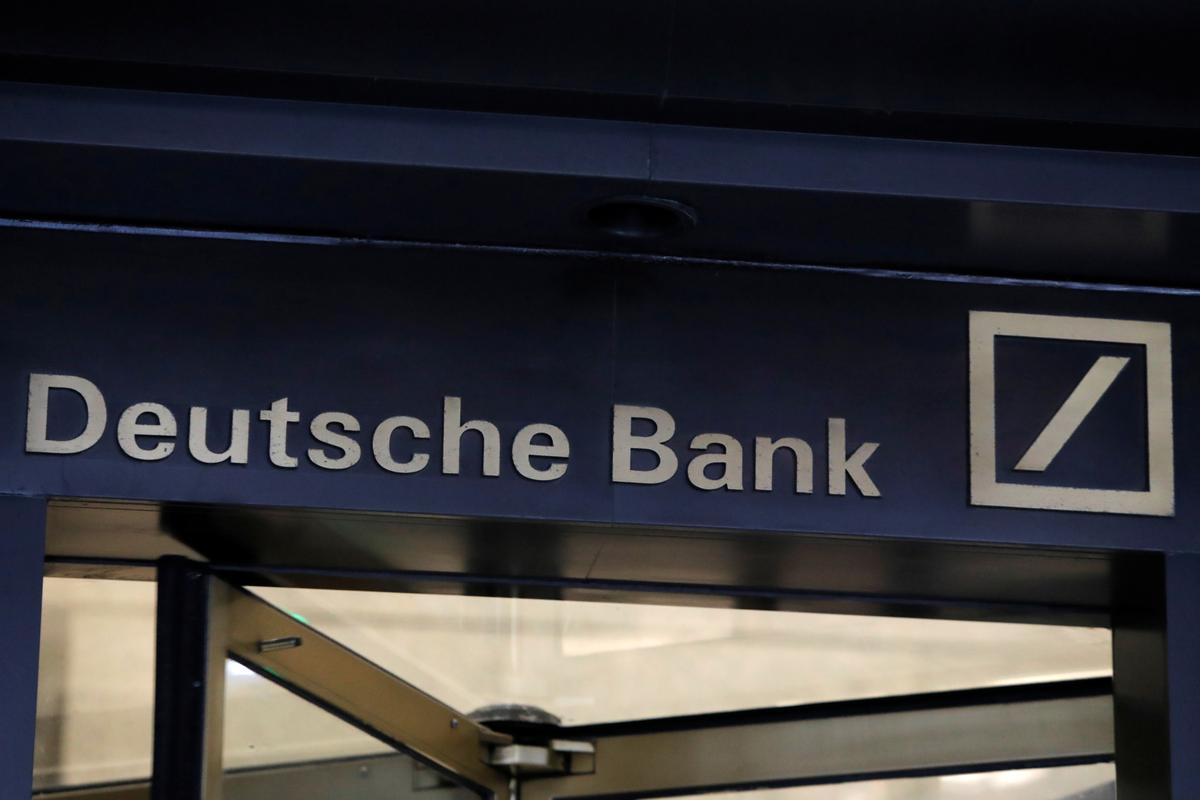 FILE PHOTO: Signage is seen on the lobby of the U.S. headquarters of Deutsche Bank in New York City, U.S., July 8, 2019. REUTERS/Andrew Kelly

WASHINGTON (Reuters) – Deutsche Bank has agreed to pay more than $16 million to settle charges that it violated U.S. corruption laws by hiring relatives of foreign government officials in order to win or retain business, the U.S. markets regulator said on Thursday.

The Securities and Exchange Commission (SEC) alleged that Germany’s largest lender had hired poorly qualified relatives of foreign officials in Asia and Russia at their request, in violation of the Foreign Corrupt Practices Act.

Under the settlement, Deutsche Bank did not admit or deny the findings, the SEC said.

“Deutsche Bank provided substantial cooperation to the SEC in its inquiry and has implemented numerous remedial measures to improve the bank’s hiring practices,” a Deutsche Bank spokesman said in a statement emailed to Reuters.

According to the SEC, between at least 2006 and 2014, Deutsche Bank employed poorly or unqualified relatives of executives working at state-owned enterprises, with the “primary goal” of generating business for the company, such as initial public offerings.

The $16 million settlement amount includes disgorgement of $10.8 million, interest of $2.4 million and a $3 million civil penalty, the SEC said.