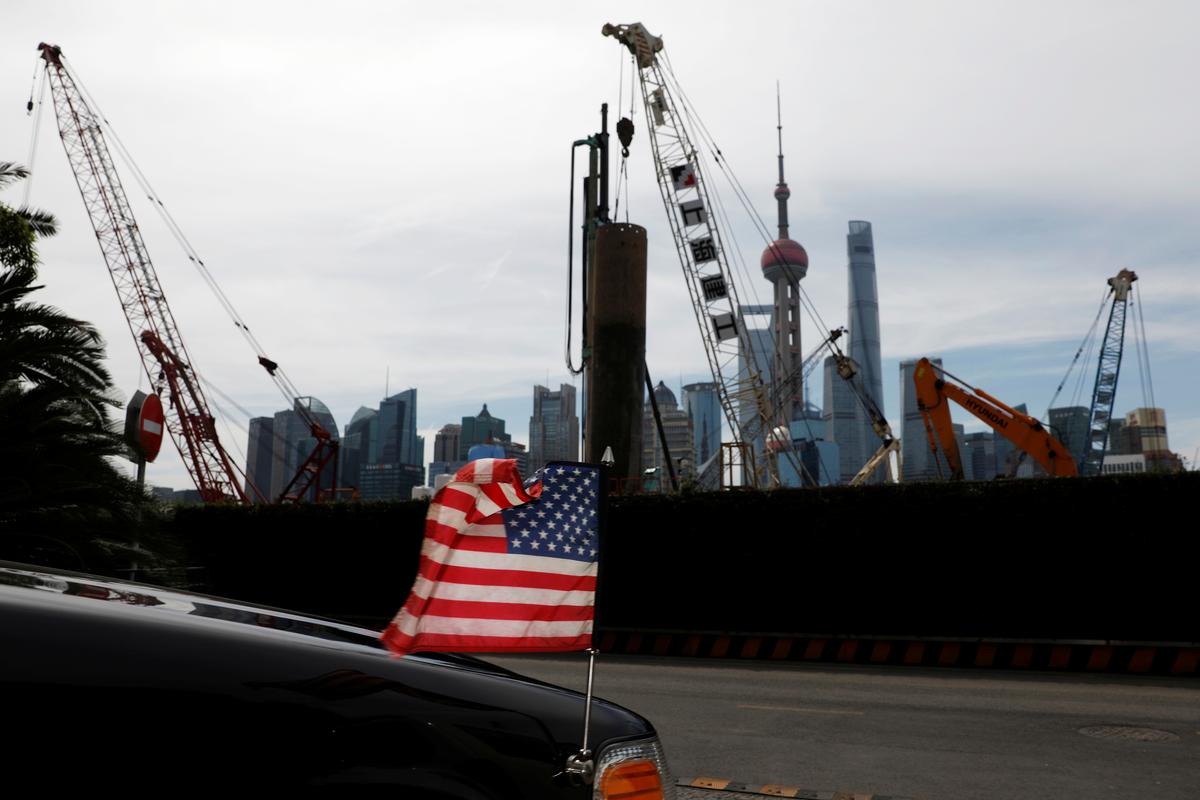 FILE PHOTO: A U.S. flag on an embassy car is seen outside a hotel near a construction site in Shanghai, China, July 31, 2019. REUTERS/Aly Song

BEIJING (Reuters) – China unveiled on Friday retaliatory tariffs against about $75 billion worth of U.S. goods, putting an additional 10% on top of existing rates in the latest tit-for-tat exchange in a protracted dispute between the world’s top two economies.

The latest salvo from China comes after the United States unveiled tariffs on an additional $300 billion worth of Chinese goods, including consumer electronics, scheduled to go into effect in two stages on Sept. 1 and Dec. 15.

“China’s decision to implement additional tariffs was forced by the U.S.’s unilateralism and protectionism,” the Chinese ministry said in a statement, adding that its retaliatory tariffs would also take effect in two stages on Sept. 1 and Dec. 15.

The U.S. Trade Representative’s office had no immediate comment on China’s tariffs announcement.

Meet Maz, one of the protagonists behind the “Brazilian Storm”
Iranian government says widespread protests are a ‘political plot’ by Kurdish separatists
Adam Sandler Reflects On Getting Harsh Reviews For Billy Madison And His Other Early Movies: ‘They Hate Us’
Electric Forest announces 2023 initial lineup with ODESZA, Illenium, Zeds Dead, & more
15 Best Parkas For Men: Warm Winter Jackets For All Styles 2022