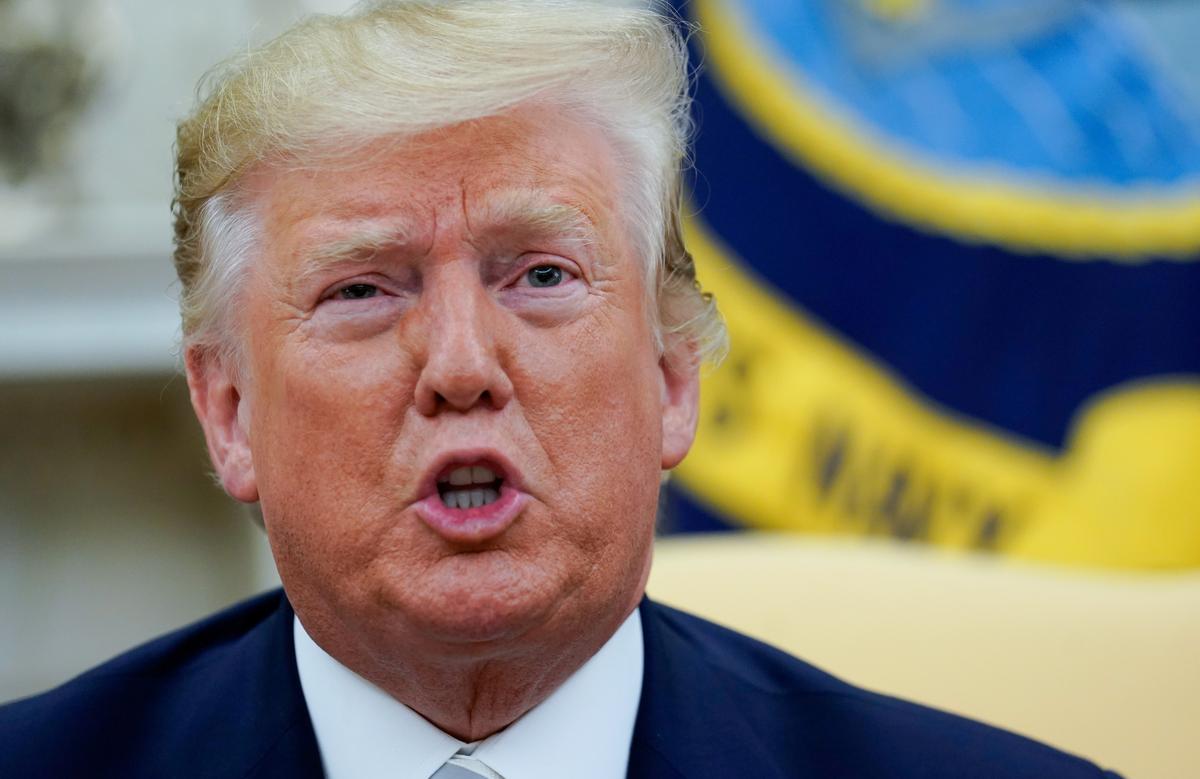 “Doing great with China and other Trade Deals. The only problem we have is Jay Powell and the Fed. He’s like a golfer who can’t putt, has no touch. Big U.S. growth if he does the right thing, BIG CUT – but don’t count on him!” Trump wrote on Twitter.

“We are competing with many countries that have a far lower interest rate, and we should be lower than them,” he added.

Jennifer Lopez Revealed Which Of Her Classic Films She Wants To Get A Sequel, And You May Be Surprised
German police raids target group suspected of far-right plot to overthrow government
After Falling For Christmas, Lindsay Lohan’s Return To Acting Put Her Opposite Santa Claus Thanks To Pepsi
Albanians ‘should be barred’ from claiming UK asylum, minister says
The Midnight Club: Cancelled by Netflix; Series Co-Creator Releases Season Two Plans