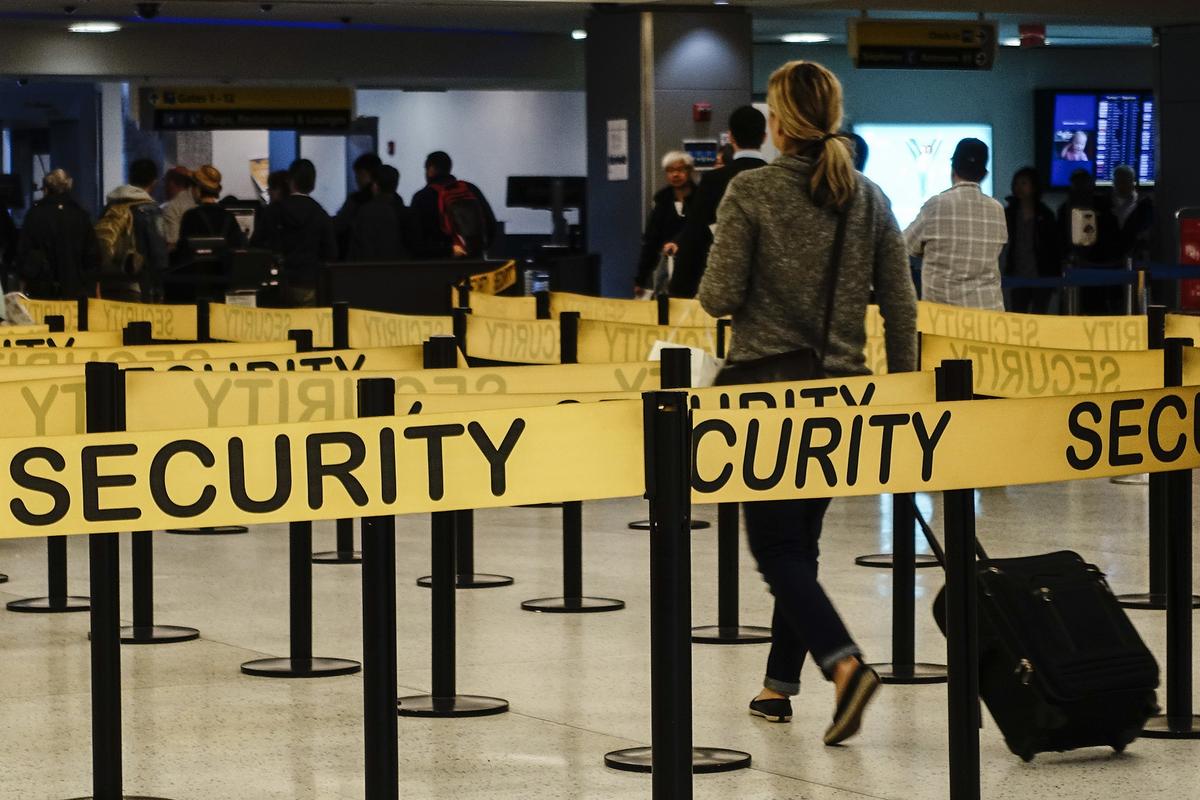 CBP said in a statement the outage was temporary and “officers continue to process international travelers using alternative procedures until systems are back online. Travelers at some ports of entry are experiencing longer than usual wait times.”

A Customs spokeswoman could not offer an estimate on when the system would be back up and running.

The computer issue is not impacting departures.

JFK Airport in New York said on Twitter that “the Customs computer system is down nationwide. The agents are processing people manually.”

On an average day, CBP processes around 358,000 air passengers and crew.

American Airlines spokesman Ross Feinstein said the airline was “aware of the outage and are in contact with U.S. Customs and Border Protection.”

The Federal Aviation Administration (FAA) said the outage had not caused any changes in flights.

This is not the first time the system has faced problems. The system was down for four hours on Jan. 2, 2017 as many travelers were returning from holiday trips.

The report also warned of “inadequate business continuity and disaster recovery capabilities to minimize the impact of system failures on the traveling public. Until such deficiencies are addressed, CBP lacks a means to minimize the possibility and impact of similar system outages in the future.”

CBP told the inspector general in 2017 that as “CBP moves to a cloud computing environment, improved performance and lead testing to emulate a production environment will be included in the requirements.”

Woke: Cancelled, No Season Three for Hulu Comedy Series
15 Of The Best Slip-On Shoes For Men That Can Upgrade Any Summer Outfit (2022 Edition)
Carrie Johnson questioned ‘how Pincher had ever ended up in the whips’ office’ five years ago
PREMIERE: 44 Ardent Drops Mesmerizing Single “intothedeep” via Mammal Sounds Records
UK to raise defence spending as NATO chief warns of danger of ‘full-scale’ war with Russia