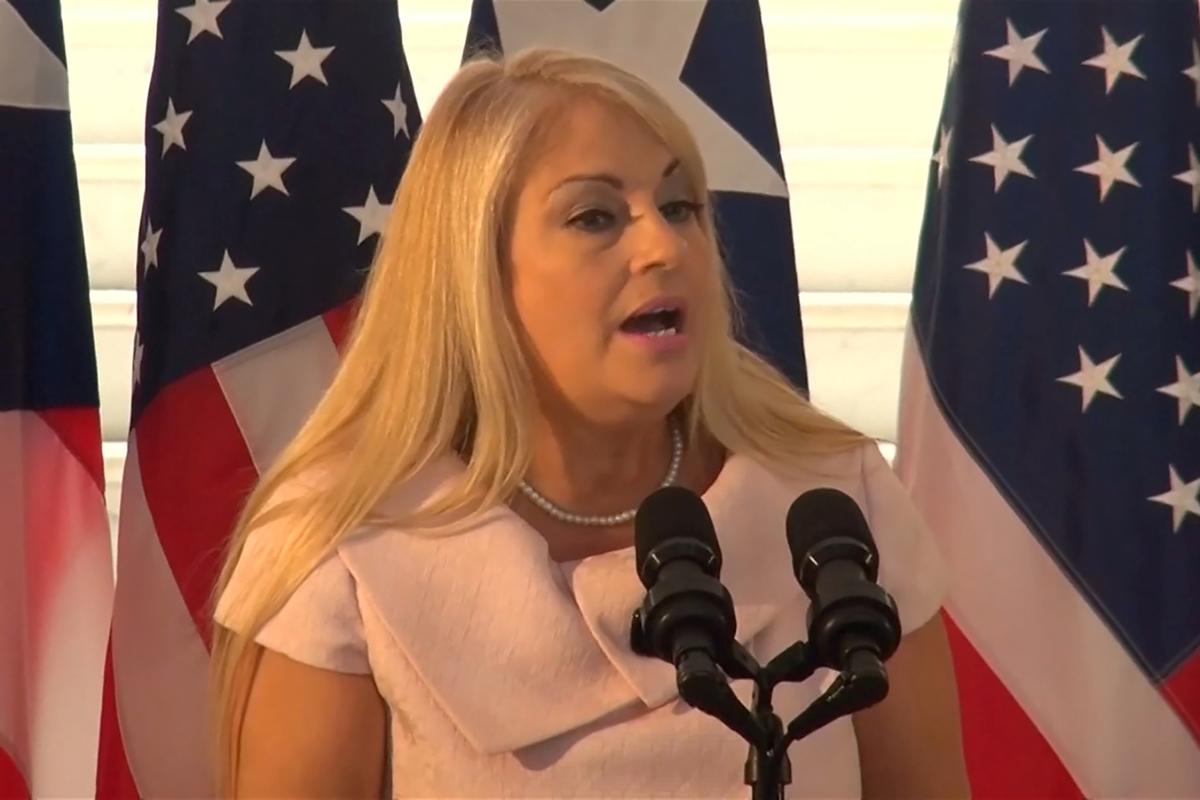 SAN JUAN (Reuters) – Puerto Rico will get its third governor in less than a week on Wednesday just hours after the bankrupt U.S. territory’s supreme court ruled that Pedro Pierluisi’s assumption of the office was unconstitutional.

Justice Secretary Wanda Vazquez will be sworn in as governor at 5 p.m. local time at the supreme court in San Juan, according to an advisory from the governor’s office.

In a unanimous decision, the nine-member high court nullified Pierluisi’s governorship based on the fact his earlier appointment as secretary of state and next in line for governor had not been confirmed by both chambers of the legislature.

Pierluisi, who has not commented on the ruling, has said previously he would abide by the supreme court’s decision, which set a 5 p.m. local time deadline for him to leave office.

Vazquez, who last week initially expressed an unwillingness to assume Puerto Rico’s top government office, said on Wednesday she will assume the governorship under the succession plan in Puerto Rico’s constitution.

“Puerto Rico needs certainty and stability,” she said in a statement.

The high court’s ruling followed weeks of political turmoil in the bankrupt U.S. territory, where Governor Ricardo Rossello, left office last Friday in the wake of days of protests demanding he resign.

Offensive chat messages between Rossello and his closest allies and federal corruption charges against two former members of his administration sparked the protests, which drew around a third of the island’s 3.2 million people to the streets.

Group try to steal Banksy mural from wall in battle-scarred Ukrainian town
Unions could coordinate strikes across NHS for ‘maximum impact’
How to Level Up Your Look With KK & Jay
The Rookie: Feds Season 1 Episode 9 Review: Flashback
Embrace Cozy Season with These Home and Style Upgrades