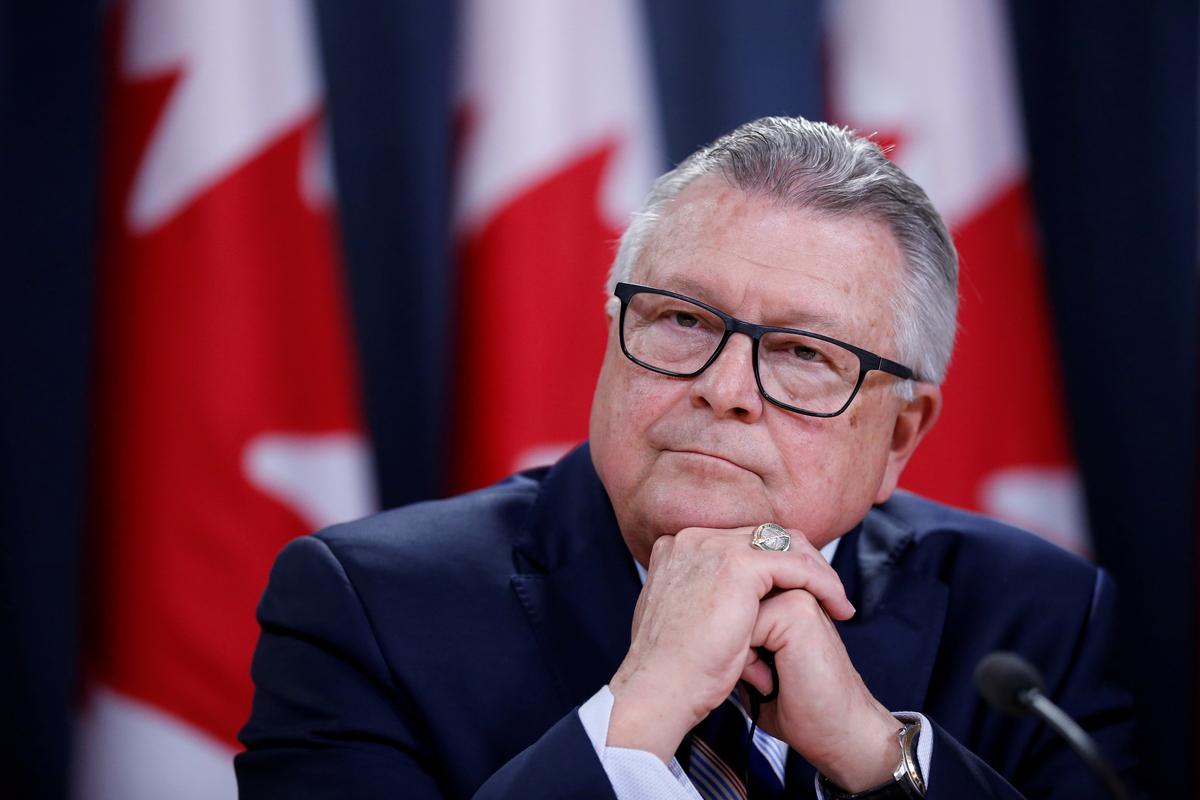 OTTAWA (Reuters) – Internet companies that do not actively combat the online exploitation of children should face financial consequences, Canada’s public safety minister hinted on Tuesday after announcing an increase in police funding to fight it.

“If a child is terrorized for the rest of their life because of what happened to them on the internet, if there are other damages and costs, then maybe the platform that made that possible should bear the financial consequences,” Public Safety Minister Ralph Goodale told reporters.

In Canada, police reported incidents of child pornography have increased by 288% between 2010 and 2017, Goodale said, adding it is a global issue. “We know this type of crime is notoriously underreported.”

On Tuesday, Goodale said some C$15 million of that money will go to local and provincial law enforcement. The remainder is earmarked for raising public awareness, strengthening the judicial system, and liaising with internet companies to prevent and remove exploitive content.

Goodale’s remarks come on the heels of a London meeting of the Five Eyes intelligence-sharing alliance, which includes Canada, the United States, Britain, Australia and New Zealand, at the end of July.

“The topic that topped the agenda was the horrendous crime of sexual exploitation of children, especially using the internet,” Goodale told reporters. “It’s a crime with a global impact and it’s increasingly driven by technology.”

In a July 30 statement, the Five Eyes welcomed the companies existing efforts, but warned “much more needs to be done at pace” to combat the issue.

Companies, the alliance said, must also “continue to consider the safety of children, including those who are at risk of exploitation, when developing their systems and services,” particularly as it relates to encryption.

Goodale echoed that position on Tuesday, noting companies must continue to develop new technology that identifies “offensive, dangerous and damaging material” and then prevents or removes the content.

Bigger companies, he added, should also help smaller companies that may not have the necessary financial resources so that they can be “part of the solution rather than part of the problem.”